Borderlands 3 is a first-person action shooting game developed by Gearbox Software and published by 2K Games. It’s a sequel to 2012’s Borderlands 2 and the 4th main edition in the Borderlands series. The game is available on Windows, Xbox One, Google Stadia, PlayStation 4, Macintosh platforms. Though the players love this game so much for its graphics and gameplay, it’s also worth mentioning that there are some bugs or errors as well. Here in this guide, we will try to fix Borderlands 3 Ran Out of Video Memory or Exiting Error.

Borderlands 3: Ran Out of Video Memory! Exiting Error? How to Fix?

There are a couple of BL3 players who have already reported to the 2K Games support team and the team has responded it very nicely with some reasons & possible workarounds as well. All of the mentioned troubleshooting methods are easy to perform and the ran out of video memory issue or exiting error can be easily fixed. So, without wasting any more time, let’s jump into the steps below. 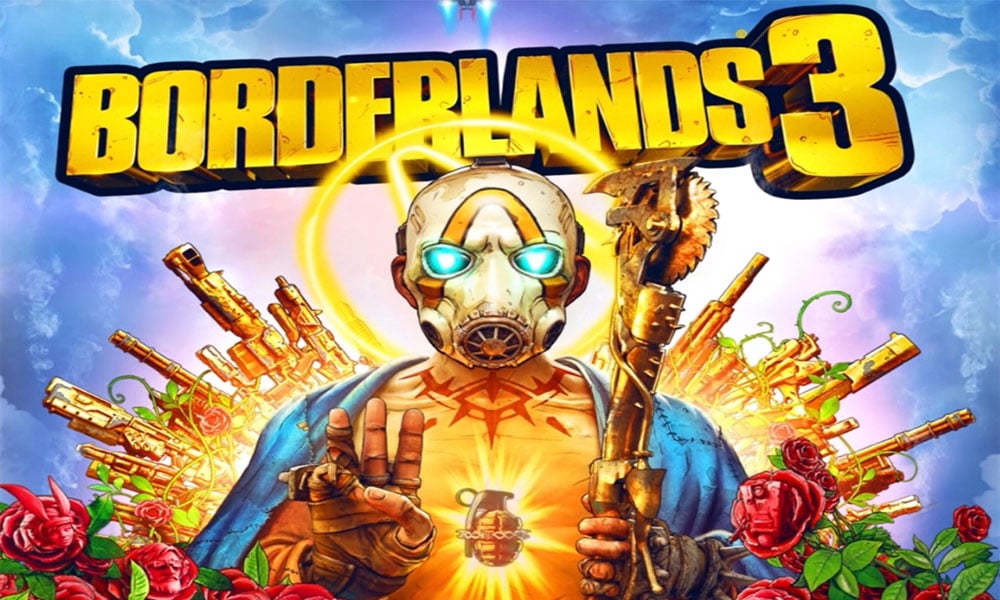 According to the 2K Games support team, this ran out of video memory issue mostly appears when PhysX Settings are higher than the Nvidia graphics card. PhysX effects can easily cause a lag or glitch in the system performance or while playing any graphics-intensive games or even running any applications. However, it’s also expected that the background running apps can also cause this error some times.

Now, if you’re experiencing random graphics issues or video memory errors or crashing errors, then you should check out some of the possible workarounds below:

I keep getting this crash – "Ran out of video memory" What can I do? from Borderlands2

As most of the time, only rebooting your game or rebooting the Windows computer can fix plenty of issues or glitches or even errors. So, if you haven’t restarted your system yet, then do this first and check whether the issue has been fixed or not.

As most of the time, hardcore game lovers always just download and install the game in order to play. However, it’s quite possible that your system specifications are not capable enough to run a particular game properly. So, it’s a better idea to always check for the minimum and recommended system requirements at first before installing the game. Here we’ve shared the Borderlands 3 minimum system requirements below:

Head over to the Task Manager and check for the background running apps or processes which are extensively consuming CPU and memory usage without any major reason. Such as if you’re using Google Chrome on your PC, then you may notice that it consumes a lot of CPU & Memory usage than most of the other apps. So, make sure to end the task by right-clicking on the app or process instantly.

The Overlay options take a lot of CPU and memory usage as these services are always running in the background. Now, if you can’t understand overlay options, then don’t worry. An Overlay option is a feature or program that runs along with any application or tool like Steam, Discord, Spotify, Nvidia GeForce Experience app, Windows Game Bar, etc. All of these overlay options are almost the same and offer taking screenshots, gameplay recording, live chatting, social media sharing, streaming, etc.

If in case, the above-mentioned methods won’t work for you, then you can try lowering the resolution from the Control Panel > Appearance and Personalization > Adjust screen resolution. Once done, launch the game and try lowering the video resolution in the game settings as well. Finally, close and restart the Windows then run the game again to check for the issue.

In order to prolong the gameplay or fix the issue, you can head over to the in-game settings and Lower the Bullet Decals settings and Foliage settings for a better gameplay experience.

That’s it, guys. We hope you’ve found this troubleshooting guide useful. If you’ve any queries, you can comment below.