On this page, we will guide you on how to remove the Google account or bypass the FRP lock verification on the HiSense Infinity H30 Lite phone. The device came out of the box with Android 9.0 Pie powered by Spreadtrum SC9863A.

Most Android users, sign in to their device using a Google account to access all Google apps such as Google Play Store, Gmail, Youtube, and many more. Unfortunately, some device owners may end up losing their credentials later on. If you have performed a factory data reset on your HiSense Infinity H30 Lite and you forgot the previously signed Google account, then don’t worry. 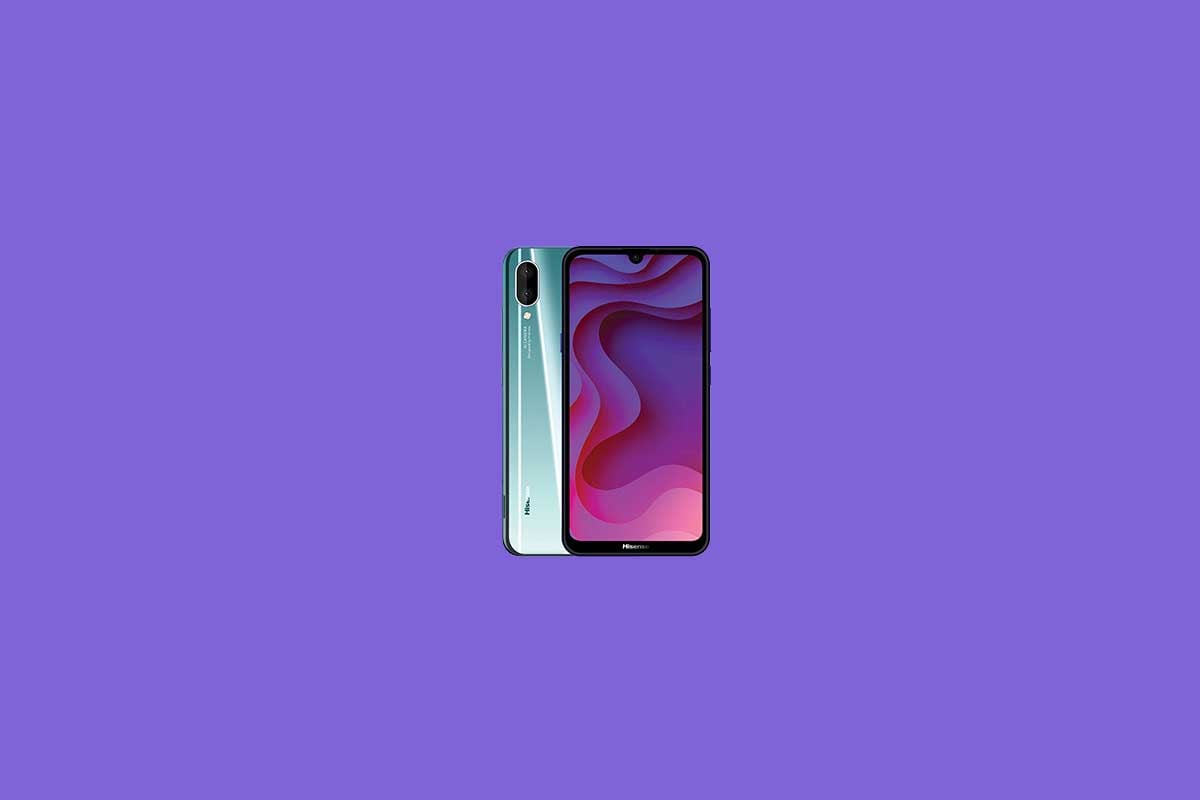 FRP means ‘Factory Reset Protection. It’s a new security feature from Google which activates while you log in with Gmail on your device for the first time. Once it activated, it will prevent the usage of the device until you enter or log in with the same old Google Account Credentials. This helps to maintain the device’s security or privacy up to an extent. You can’t use the HiSense Infinity H30 Lite device, useless until you bypass the FRP lock.

That’s it. This is how you can ByPass FRP lock or remove your Google Account on the HiSense Infinity H30 Lite device. We hope that you found this guide useful. If you’re facing any issues, feel free to write them down in the comments below.