Crusader Kings III is a well-made sequel to the Crusader Kings & Crusader Kings II that offers players to enjoy a grand strategy game. It’s developed by Paradox Development Studio and published by Paradox Interactive that has been released on Sep 1, 2020. It’s available for Microsoft Windows, Mac, Linux platforms. Now, if in case, you’re not using a dedicated graphics card on your PC and want to whether you can play Crusader Kings 3 in Intel HD Graphics Card or not, then check out this useful information.

It’s a historical grand strategy game that includes so many immersion and improved graphics that helps players to keep merged into this along with new mechanics for the gameplay. The combat system has been improved and the game UI seems a lot cleaner than its predecessor.

While most of the players and critics have rated this game very good due to its more engaging wars, decisive battles, personality titles, and most importantly a nice story unfolds that makes this game more perfect. So, no doubt this game requires some additional graphics-intensive work with the help of a dedicated GPU card.

Can I Play Crusader Kings 3 in Intel HD Graphics Card?

The straight and simple answer is NO. You can’t be able to play Crusader Kings III on your PC with just an integrated Intel HD Graphics Card as it requires much higher graphics power. 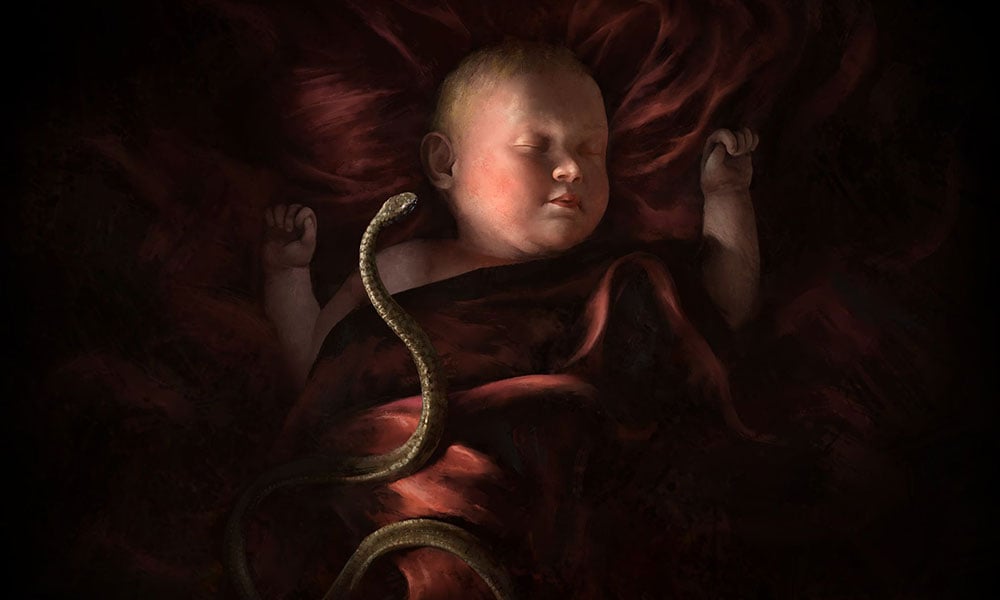 The integrated GPU can only run basic graphics works and can handle only normal programs or games. You can also be able to play some of the older AAA titles on your PC with the Intel HD Graphics Card but that may also not run well even under low settings.

Now, if you don’t know what are the system requirements of the Crusader Kings III game for your PC then check out the information below.

However, if you’re using Mac or Linux on your computer then check out the below requirements for this Crusader Kings 3 game.

If your PC configuration is compatible with an external graphics card, then we will recommend you get a compatible GPU card for your machine and start playing so many games including Crusader Kings 3.

But make sure that your PC configuration and the external GPU card is also meeting the requirements of the game. In that way, you can be able to play some other older or newer AAA title games very easily.

We hope this information was helpful to you and now you’re aware about the dedicated graphics card necessity. For further queries, you can comment below.