The Fitbit Sense is Fitbit’s most ambitious and sensor-laden Watch to date. In this Watch, you’ll get, of course, tracking your steps, your sleep, and your sleep stages. In addition, it has built-in GPS, so you don’t need to take your phone with you when you go out for a run or a ride. It’s got that all built-in and, of course, upload after the fact not only to Fitbit but to Strava and other platforms as well.

However, assuming your bank is supported, you can load your credit card onto the Fitbit sense by using Fitbit pay which allows you to use contactless payments then at a store or what not to pay for things. Like other smartwatches, in the Fitbit sense, you are allowed to change clock faces as there are a number of faces available. 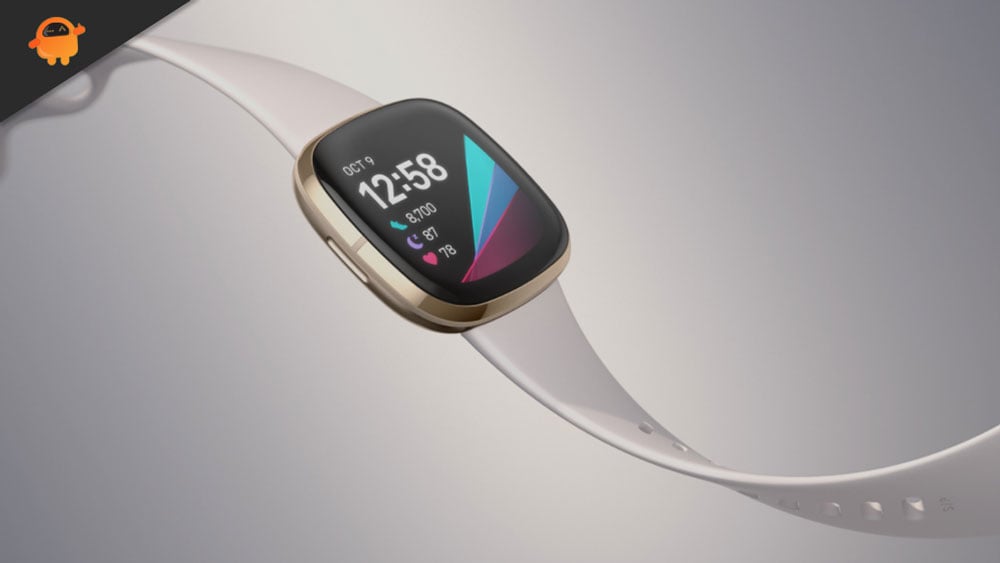 Changing the clock face on Fitbit Sense isn’t a tough task to do, as you just need to perform some simple and easy steps. So, now without further ado, let’s start with the needy steps that you need to follow to change the face:

That’s it. Now, you have changed your Watch face on Fitbit Sense. By following the same method, you can change the faces several times as per your need. But, what if you require to change the settings on a Fitbit Sense face? Well, it is needed when we want to customize the face as per our choice. So, if you also wish that, then follow the steps mentioned below:

That’s it. Now, you can adjust anything that you want on your Fitbit Sense. But, keep one thing in your mind that the settings that you customize will automatically apply to the Watch faces that you are going to use in the future.

So, that’s all we have for you on how to change the clock face on Fitbit Sense. We hope that this informational guide has helped you. However, in case you have queries or require more information about this, comment below. However, if you face any issue while connecting your  Fitbit Sense to Bluetooth, read our comprehensive guide to the fix fixes available to resolve this issue.