Clash Mini is a strategic video game for both Android and iOS devices that have been released in November 2021 by Supercell. It’s a board game with a strategy that is set within the Clash universe where players position their favorite characters and proceed in the missions. You can collect, summon, upgrade the army of Minis. However, it seems that some players are experiencing the Clash Mini Crashing issue on Android and iOS devices.

Now, if you’re also one of the victims to encounter the issue then don’t worry because here we’ve mentioned a couple of possible workarounds below that should gonna resolve this problem. Although Supercell has already fixed some server-side issues such as the 50% loading issue for some players while purchasing and not being able to log back in, a bunch of unfortunate players are still encountering the startup crashing or server connectivity crashing. 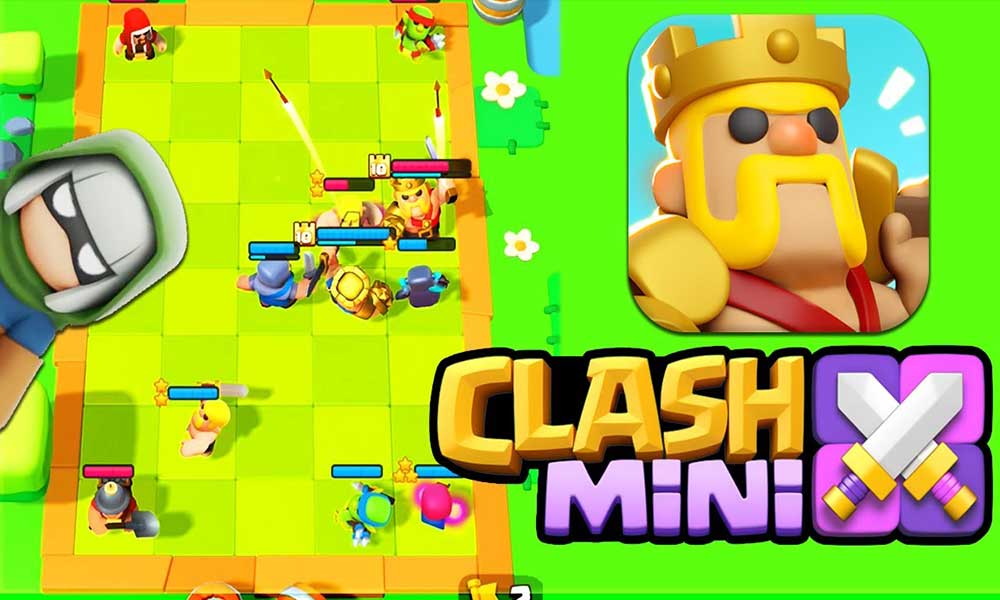 There might several possible reasons behind the Clash Mini game crashing issue on mobile devices such as outdated game version, app cache issue, a temporary glitch with the app, etc. It’s recommended to reboot your handset to check if the problem has been fixed or not. So, without wasting any more time, let’s get into it.

If you’re still running the outdated Clash Mini game on your mobile device then it may cause compatibility issues. To simply update the app:

If in case, you’re trying to play Clash Mini on your Android device then try clearing the app cache data and the storage data from the settings menu of the game application to refresh glitches. Sometimes an outdated or corrupted app cache data can also cause several issues whatsoever.

The chances are also high that the startup crashing issue with the Clash Mini game on your mobile device is happening because the game is already running in the background. In that scenario, you can manually perform a force stop of the app and relaunch the game application to check if that fixes the issue or not. To do this:

If none of the methods worked for you then make sure to uninstall and reinstall the Clash Mini game on your mobile. It’ll eventually delete all the saved game application data and refresh its data that should fix the issue. To do so: