Over the past few years, the streaming industry evolved massively! Game streaming, movie streaming, music streaming, etc. have all cast a storm on the internet. When it comes to music streaming, the creations are all a victory at their purpose. Named Spotify, Wink, and a lot more as we know it today, YouTube also recently came into the scene. Influencing and impacting a huge amount of people over the world, what about the problems in fires up?

Even though YouTube Music is undoubtedly created with the highest order of codes by the highest order of individuals, it surely comes with its share of drawbacks. No creation is ever flawless, but as things evolve, our way of dealing with troubles evolves as well. There have been many critics, reporting the lack of smooth functioning of YouTube Music. That’s why today we’ll look it up and see if we can counter whatever is troubling you. Without diverting much, let’s look into the common YouTube Music problems and solutions. 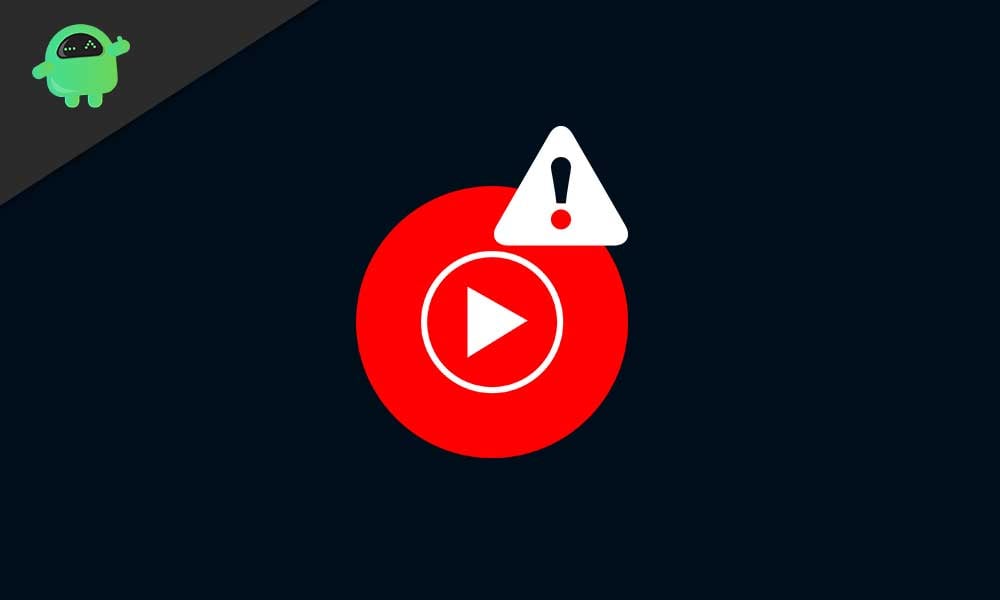 Steps to Solve Problems with YouTube Music and Chromecast

Using YouTube Music with Chromecast will sometime annoy you with problems. This could be the crashing of the application, not playing music, application not loading up, and a lot more. However, trying the following methods might get it back to work:

Steps to Solve Problems with YouTube Music and Google Home

1. If Google Home isn’t responding to your voice commands

Since these are all lines of codes, certain errors will be visible. But applying the guide will, however, help you counter the problems for the most part. The steps can be lengthy and might take long to apply through them all. However, considering your need, it’s vital to make an effort going step by step. Ever since YouTube Music was launched, it rose to popularity in a blink. Millions of users have reported these common issues, and these are applied remedies that have proven to work.