In Counterside game, you will get different characters, each having unique abilities and powers. Not to mention, as you keep moving up, you will require stronger characters in your team to win the battles and keep forwarding. So, just to reduce some of your workloads, we have made the latest Counterside character tier list. In this list, we will rank each character based on their true powers. So, if you have just started playing Counterside, you should definitely take a look at this tier list.

Counterside is simply one of the best mobile RPGs at the current time, especially for anime lovers. The story behind the game is quite simple, you need to fight against the corrupted objects that are basically needed by the chosen people. However, the characters in the game are so stylish and sharp that they will surely remind you of the characters from anime like Jujutsu Kaisen or Death Note. 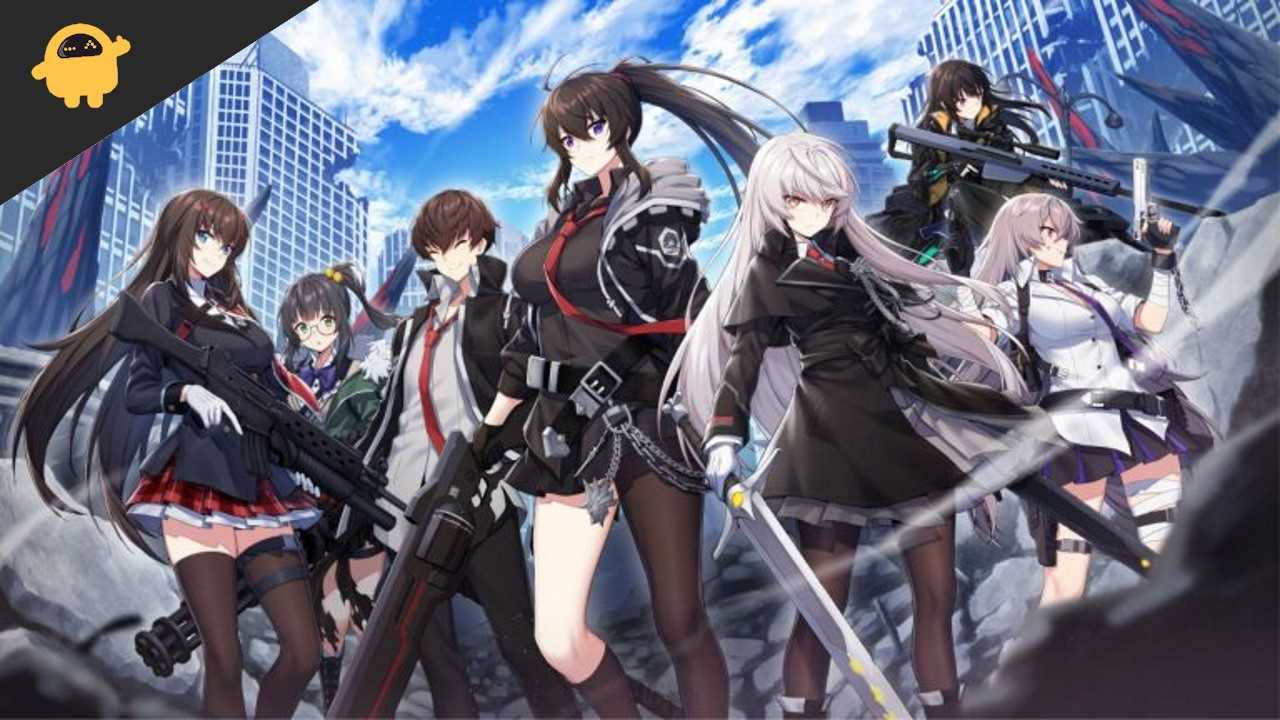 To begin with, there are quite a great number of characters in Counterside. Each of them has certain specialties about them which further makes them unique. Moreover, there are seven different roles in the game, i.e., Ranger, Striker, Defender, Sniper, Supporter, and Tower.

As you dive deeper, you will eventually release that each character accelerates into different roles, while some are extremely strong, some turn out to be relatively weaker. Hence, we have divided the Conterside characters into five different tiers as per class to give you a better picture of their true potential.

Rangers are the ones responsible for dealing good damage to the enemies from their position. They possess different additional skills that no doubt helps them in the long run. But what actually makes them fit for this role is their significant deployment cost. The ranger role tier list in Counterisde is as follows:

Just like the name suggests, the Striker always plays a leading role no matter what the game is. In Counterside, Strikers deal heavy damage to enemies while leading the army from the frontline. Strikers and defenders are like the pillars of your team. Hence, choosing the right ones are one of the greatest necessities if you wish to win the battles. This Counterside Striker character tier list will give you an appropriate idea about which one to choose and which not to choose.

Now, most of us think a defender always stands at the back trying to defend, just like in football. But that’s probably not the case with Defenders in Counterside. Here, your defenders would be standing at the frontline along with your strikers and try to defend the entire unit from the enemy attacks. They stand as the backbone of your team. Below we have the complete tier list of Defenders in Counterside.

This sniper is basically meant for dealing critical damage to the enemies. They have passive skills, which helps them to deal massive damage and create openings for the allies. Here is the tier list for snipers in Counterside.

The Supporter class characters are basically specialized in providing support to your unit in different ways. They either have healing powers or they can provide various buffs to the allies. If used with the right strategy, they can help your team to survive longer in the battles and fight effectively with the enemies.

Just as it sounds, being as tall as a tower, your character certainly doesn’t have to move anywhere to attack the enemies. All you need to do is stay at the back and release your attacks on the enemy while your allies are dealing with them from the front.