To begin with, Asus Rog Phone 3 was launched in July 2020. The handset came with Android 10 Q. In this guide, we will show you which are the best custom ROM for Asus Rog Phone 3 available now. 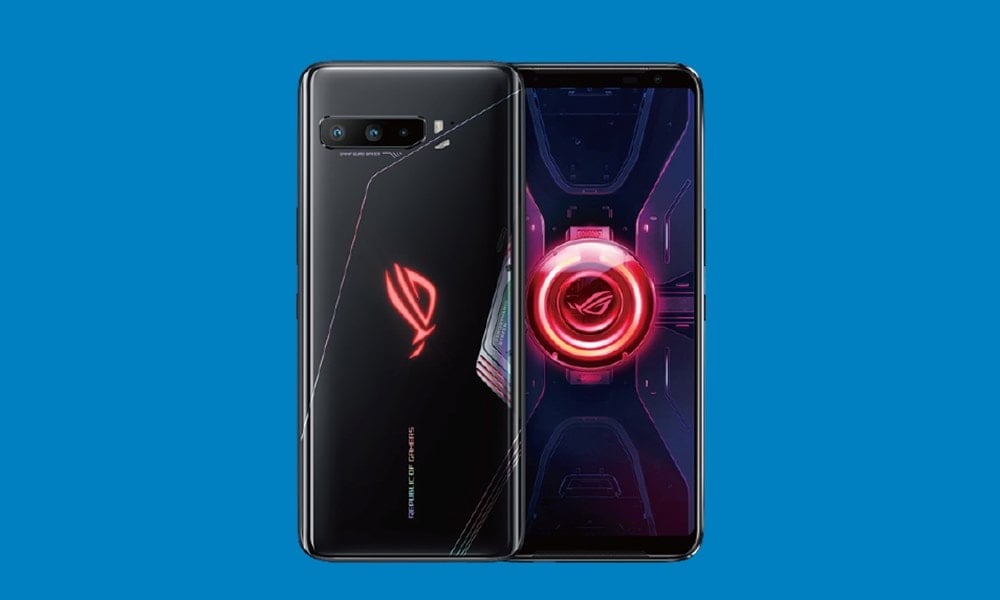 Among the most popular players in the custom ROM domain, CarbonROM has a lot to offer tech enthusiasts.  Based on the Android Open Source Project, it has a dedicated Carbon Fibre section that boasts of some pretty nifty features exclusive to this ROM. These include customizations to the System, Status bar, Lock Screen, Buttons, gestures, and Privacy. All these features do add up versatility and customization to the overall OS.

Lineage OS is one of the best custom ROM for any Android smartphone. Lineage ROM for Asus Rog Phone 3 comes with a lot of features such as Customizable Status bar, Theme, Resizing Nav bar, Nav Bar color, and customization, Quick Toggle feature, and more other features.

You can follow the link to Install Lineage OS for Asus Rog Phone 3 device.

Resurrection Remix is a combination of the stability provided by CM and features from Slim, Omni, and original Remix builds providing an awesome combination of performance, customization, power, and the newest features brought directly to your device. This ROM is an ultimately full-featured, stable, and combined with the best features of open source ROMs. The ROM is also providing a lot of awesome original Resurrection Remix ROM add-on s in the builds which include the best of performance, customization, power, and the newest features of your device!

BlissROMs comes with a wide selection of customization options from around the Android community. Apart from that, it has also added some of its own unique features to the ROM. The stable build of this ROM is based on Android 10 (or Android Q) and brings with it all the goodies that the said Android build has. Apart from there, you also get some Bliss exclusive features.

That’s it! I hope you have installed the Custom ROM for Asus Rog Phone 3. Leave a comment or feedback down below. Thank you!.

I hope this guide was helpful to find the Best Custom ROM for Asus Rog Phone 3 which is suitable for you.

Want to revert back to Stock ROM, Check out this tutorial on How to Install Stock ROM on Asus Rog Phone 3