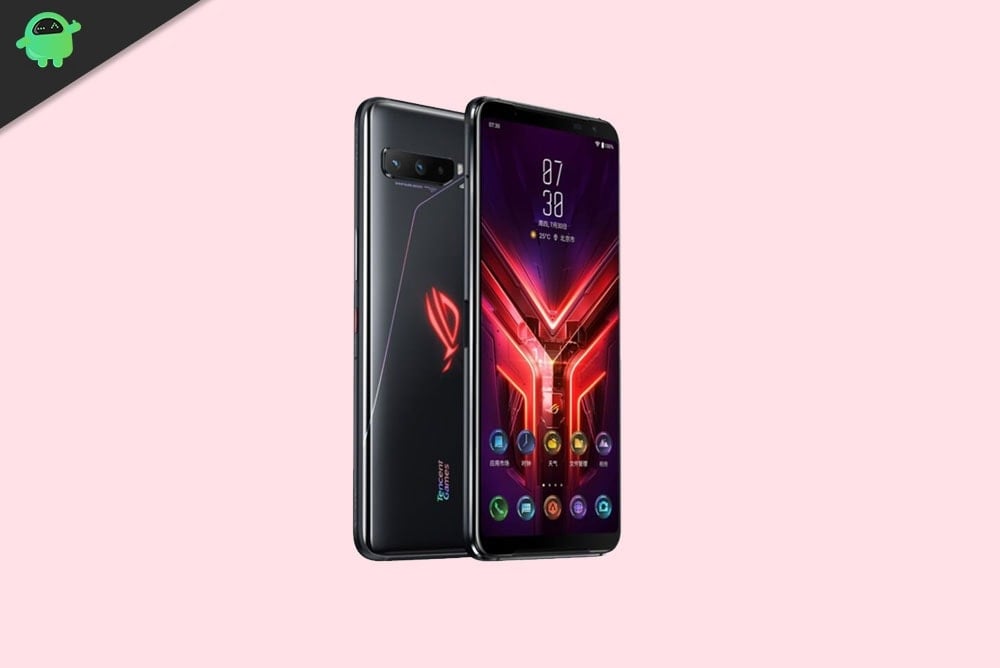 However, this device will receive the Android 12, but there is no exact date when Asus will roll out the Android 12 update. We regret it because there is currently no such news coming out from the official’s side. But, it is confirmed that by the end of 2021 or the beginning of 2022, you’ll for sure get the update.

Regrettably, we do not have any particular release date for Android 12 for the Asus ROG Phone 3. But, you can bookmark this page as we will soon add an update tracker to this page along with respective links. For complete information about the Android 12 updates for Asus devices including eligible devices and other information, you can head over here.