To begin with, Xiaomi Redmi 4A was launched in November 2016. The smartphone came out of the box with Android 6.0.1 Marshmallow. In this guide, we will show you which are the best custom ROM for Xiaomi Redmi 4A available now. 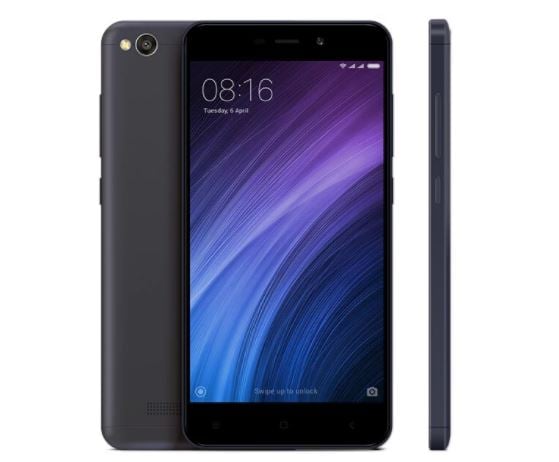 As the name suggests, ROM brings the real Google Pixel experience to Xiaomi Redmi 4A. It has all the features and applications which come out of the box with the Google Pixel smartphone. Now you can experience the real Pixel Smartphone with this ROM.

Nitrogen OS is the latest Custom ROM which brings amazing features with Stock Android experience just like the Pixel smartphone. Now you can install NitrogenOS on Xiaomi Redmi 4A by following this guide.

dotOS is a simple abbreviation of the term Droid On Time Operating System. t is developed by a community and team members: Ganesh Varma and Kuber Sharma. The ROM brings many new tweaks and features and also merged some features from Best Custom ROM.

BlissROMs comes with a wide selection of customization options from around the Android community. Apart from that, it has also added some of its own unique features to the ROM. The stable build of this ROM is based on Android 10 (or Android Q) and brings with itself all the goodies that the said Android build has. Apart from there, you also get some Bliss exclusive features. Before you check out the steps to install BlissROMs on Redmi 4A, let us first have a look at the new features.

That’s it! I hope you have installed the Custom ROM for Xiaomi Redmi 4A. Leave a comment or feedback down below. Thank you!.

I hope this guide was helpful to find the Best Custom ROM for Xiaomi Redmi 4A which is suitable for you.

Want to revert back to Stock ROM, Check out this tutorial on How to Install Stock ROM on Xiaomi Redmi 4A