In this tutorial, we will show you how to deploy multiple Specters in Warframe. Throughout this game, we have covered multiple Warframe guides. We have listed the instructions to farm Rubedo in Warframe, to get Gyromag system, various tusk thumper spawn locations among others. With the game continuously on the evolve, there are many new features, missions, and quests being welcomed to the game. For example, recently the Nightwave season has started which has managed to impress the core gamers.

On that note, you could also find many specters in the game. They are among the most useful creatures of Warframes, however, their deployment in number is what causing issues for many. We are witnessing concerns from many users that they aren’t able to deploy multiple specters in Warframe. Well, there is even a dedicated post on Reddit for the same.

[question] can I spawn multiple specters at once from Warframe

So this seems to be something that isn’t limited just to a few. If you too are having trouble in this deployment, then this guide will come in handy. With the help of the given instructions, you could easily place multiple specters in one place. Here are the required instructions for the same.

How to Deploy Multiple Warframe Specters

For the unawares, Specters are an AI-controlled ally unit that will help in fighting alongside you for the entire duration of a mission. There exist four different types of specters, based on the difficulty of their acquisitions. They are  Vapor, Phase, Force, and Cosmic. You could customize them using any of the weapons or Warframes that you own. Furthermore, they come with their own set of weapons and armors and could easily be summoned with the help of a consumable gear item. While all these sound pretty simple, what isn’t is their deployments. So let’s check out how you could deploy multiple specters in Warframe. 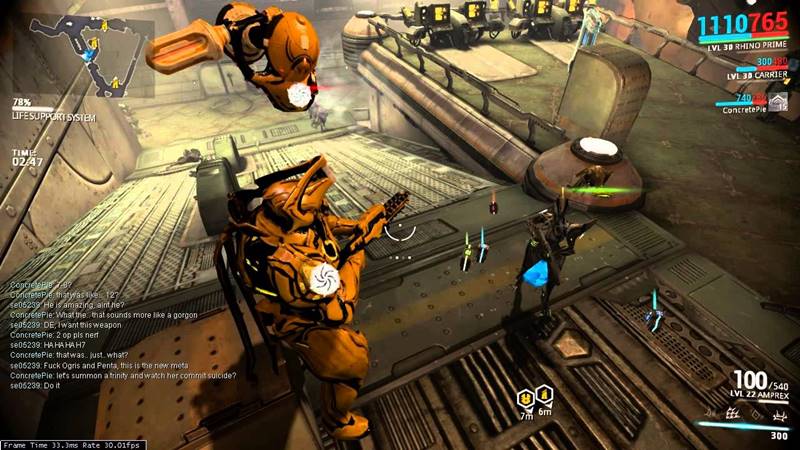 By completing various in-game activities, you get rewarded with Specter blueprints, which are built in your Foundry located in the Orbiter. They could even mimic other enemies as well, apart from the usual Warframes. When you complete the specter, you need to add them to your Gear Wheel via the Arsenal. You could then use theses Gear Wheels and hence the specter during a mission, just as you use any other gears. Now, this brings us to a very important question, how could you get a Specter blueprint in the first place.

As mentioned before, there are four different types of specters and each one of them could be earned as a reward when you complete some specific rescue missions. The more difficult a mission you will compete in, the better and stringer specter you are likely to get. Here are the complete instructions for the same.

Types of Specters in Warframes 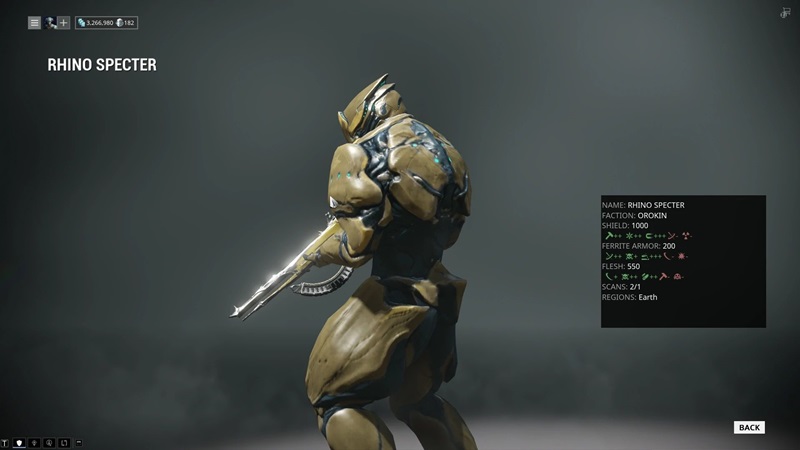 You could get the Vapor specter by completing in easy and medium difficulty level missions belonging to the Rescue category. Doing so will reward you with 10 specters. On the other hand, Phase specter could be rewarded by completing an easy, medium, and hard rescue missions. This makes 5 specters. Coming to Force, the medium, hard, and Nightmare rescue missions make for a total of 3 specters. Finally, the cosmic Specter could be rewarded from the hard and nightmare rescue missions. This will make a single specter.

Apart from competing in the above-mentioned missions, you could also get specters via the Syndicate system. For example, as and when you reach the first tier, you get access to the Syndicate specter blueprint. But this ain’t free, you will have to spend around 2500 Standings. But this is also among the fastest methods to get your hands on a specter. Furthermore, killing off the entire specter squad will also reward you with blueprints. However, the thing is its quite hard to find their squad, it’s mostly based on luck and so are their associated rewards. 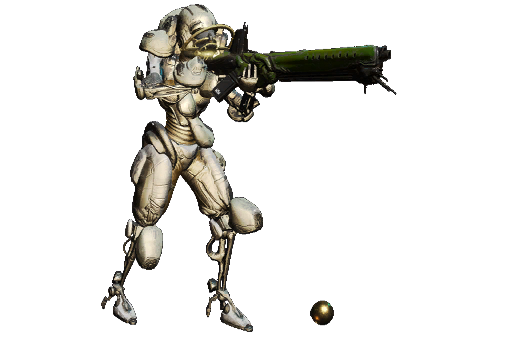 Among all the specters, Clem stands as the fan’s favorite. On the other hand, if you wish to get your hands on a Grineer, you will have to complete the quest named Man of Few Words. Along with that, the weekly mission in which you have to help out Clem might also reward you with Grineer. Furthermore, a single blueprint will help you in creating five Clems. These Clems will then help you out in deadly combats.

With this, we conclude the guide on how to deploy multiple specters in Warframe. We hope the above tips will help you out in this mission of yours. If you have queries, do drop them in the comments section below. Likewise, don’t forget to check out our iPhone Tips and Tricks, PC tips and tricks, and Android Tips and Tricks section.