Role-playing games have a massive fan following. Although role-playing games are designed to give players a sense of thrill and grind, oftentimes, the characters are way too powerful or the enemies are overpowered. This creates an imbalance in the gameplay. Diablo 1 was a great game no doubt, but Diablo 2 and 3 had the same recurring issue of overpowering characters.

This issue seems to be fixed in the new game, i.e, Diablo Immortal. Here, the characters are fairly balanced throughout their tiers. So, players can find the gameplay enjoyable. But, for a great game, you must build your team with the best class. Worry not, because in today’s article, I will tell you about the best class Tier list for the Diablo Immortal game. 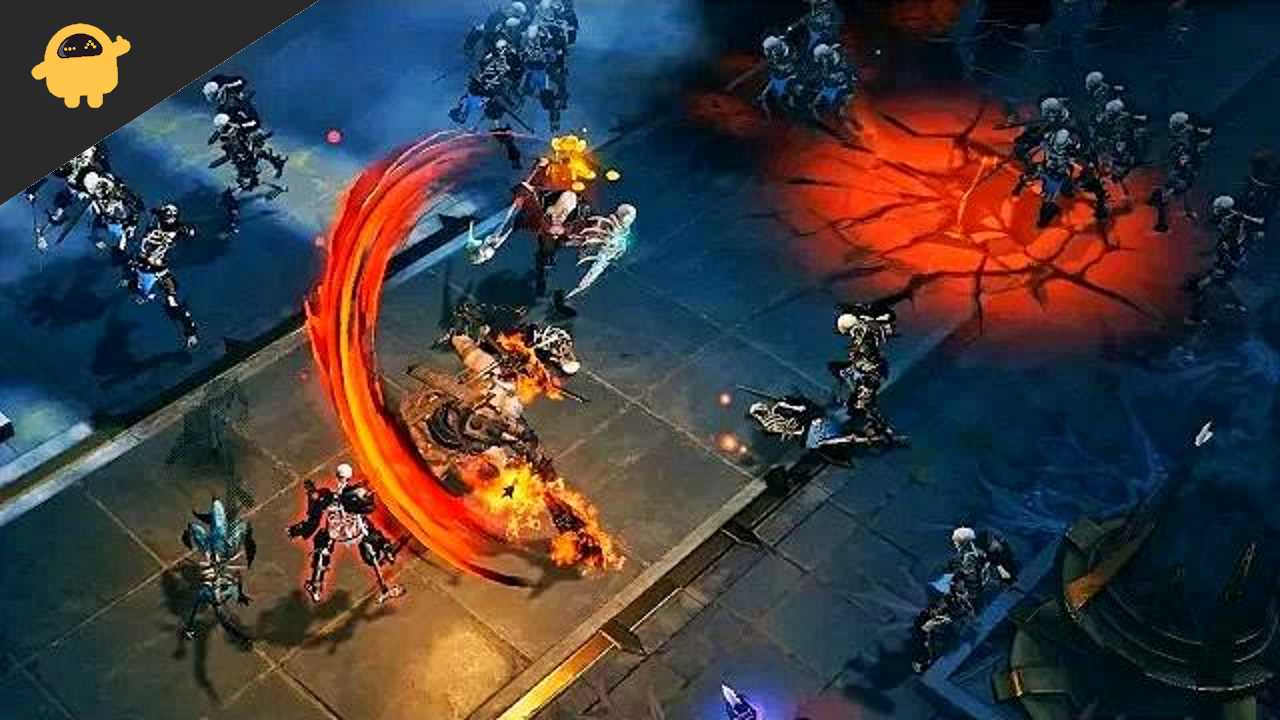 What Is Diablo Immortal?

This information is for new players or players who want to play Diablo Immortal. Seasoned Players can skip to the main part. Diablo Immortal is an online role-playing multiplayer game created by Blizzard Entertainment. This is completely free to play with certain microtransactions in the game. While originally developed for the mobile platform, it is also available for PC.

What Are Different Classes In Diablo Immortal 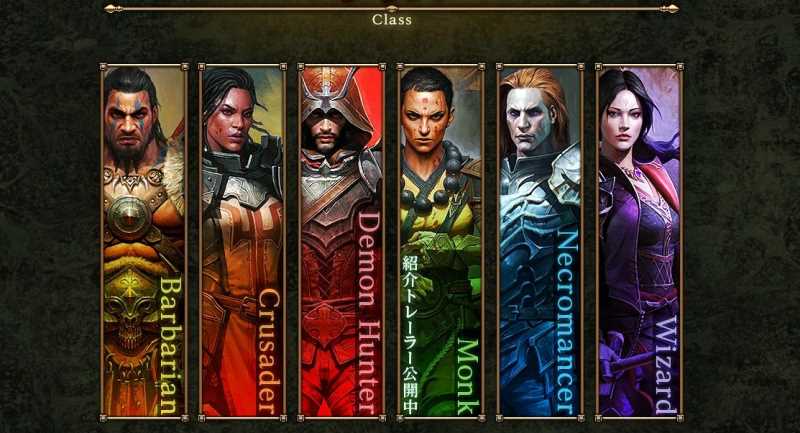 Like the previous installations, you must create a character in-game and choose a class for the story. Now there are 6 classes in the game. People who have already played the prequels will know what I’m talking about. For new players, the game has 6 classes. They are as follows-

Now, three important criteria should be met by a particular class to hold their rankings in the Tier List. The three criteria are fairly the same for Player vs Player mode and Player vs Environment mode.

For Player Vs Environment and Player Vs Player modes

Convenience: The game mechanics for a class must be easily understood. This makes the gameplay enjoyable. Game progress should be great. If players get a quick hold of the class mechanics, it’s easy to level up.

Class efficiency: An effective class is always preferred by the players. There are many factors for the effectiveness of a class. The Damage dealt with the cooldown rate, the power moves, etc. The game is already well balanced. Hence, the Effectiveness of different classes are quite good.

Damage Dealt: Out of all the other factors, the Damage dealt to the enemy is by far the most important. To rank up, you will need a powerful class. A powerful class means the damage output is greater.

Now that we have covered the basics, let’s check the class Tier list !

As I mentioned above, the game has six classes. The official Tier list for Diablo Immortal is:

This is the best-performing Tier, and it is highly recommended for players who want to level up their game as quickly as possible. This tier has two classes, namely, Necromancer and Demon Hunter. 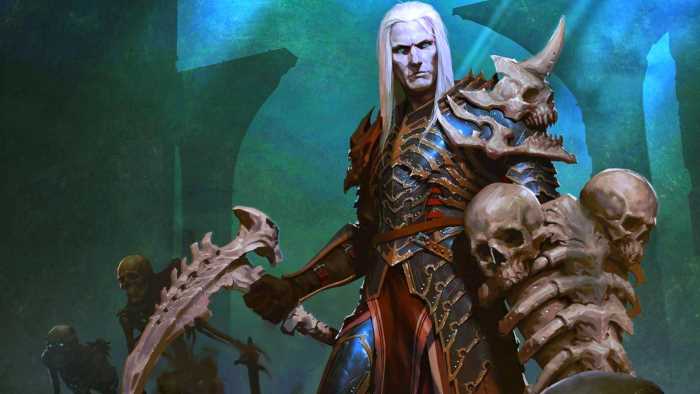 Like the name suggests, this is a powerful being that has the capability to raise the dead. This is its greatest strength as the undead minions are highly mobile and effective. They have a great potential in ranged damage attacks. The minions can blow up, dealing great damage to the enemy.

The Necromancer can use powerful spells too, which is great for ranged attack. Sending out your minions means the enemy has to deal with them first. This class makes you feel like a warlord. Also, the damage output is very high, thanks to the minions. This class is truly a S-Tier contender.

If you like your minions to do your job for you, Necromancer is the best pick. 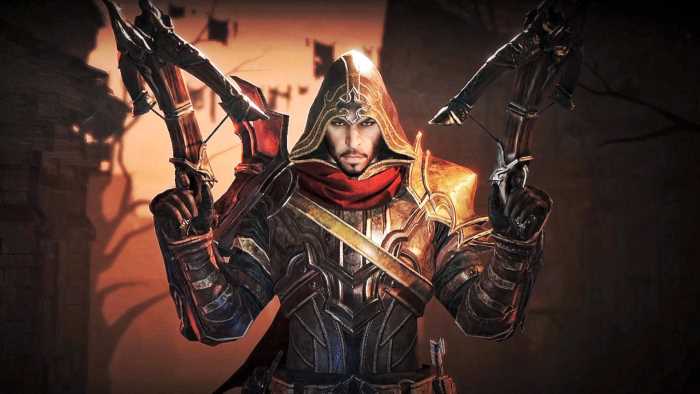 Out of all the other classes, I consider it as the most badass! This class has Demon Slayer vibes to it. Demon Hunters have great skills and amazing damage output. One particular skill of this class is that it can set up traps that make the battlefield a hell scape for the enemies.

You can easily obliterate hordes of enemies with a few blast attacks (yes I’m talking about you minions). This class is a little low on mobility, but its sheer strength makes up for it. It is important to note that this class has a weak damage input, so players have to grind and level up to make this class invincible.

Consider this tier as a notch down to Tier S. It has huge potential, and it’s really fun to play with. This Tier has 3 classes, namely, Wizards, Crusaders, and Barbarians. 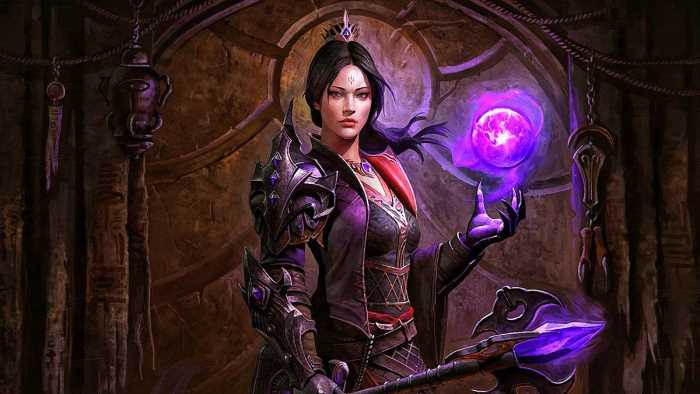 Great class with powerful skills and attacks. A little weak on the damage-taking side, but a great class for PvE and PvP modes.

The greatest strength of this class is its wide range of spells. You have teleportation spells, spells that deal high damage and healing. This class is super mobile and that can be a game changing factor if used properly with good strategy.

This class has great crowd control, which means it can easily obliterate enemy monsters and minions. It’s a highly effective trait for this class. 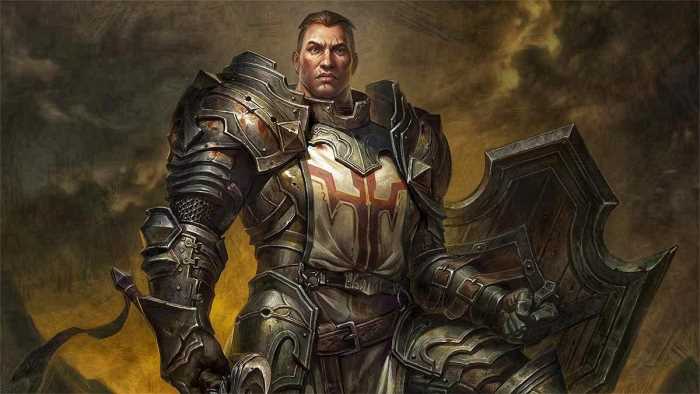 The good old knights. This class is super mobile and the single hit damage is quite high. It has great crowd control, just like the Wizards. Unlike the Wizards and Demon Hunter, this class has great durability. That means it can tank great damages. Combine all that great mobility with a tank-like build and huge damage-dealing capabilities, you get the onslaught called Crusaders.

This class has great Synergy too. That means it is a great pick if you want to play in groups. This is a great class for ranking up. 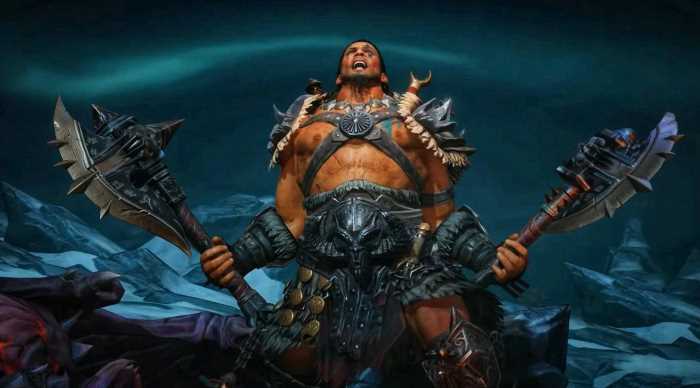 These are the savage warriors. They possess high durability and great mobility. Gameplay in this particular class is super fun. With all the war cries, it boosts your excitement.

If you like bloodshed, war cries, and annihilating your enemies with a quick blow, then Barbarians are your recommended pick.

This Tier has just one class – Monk. 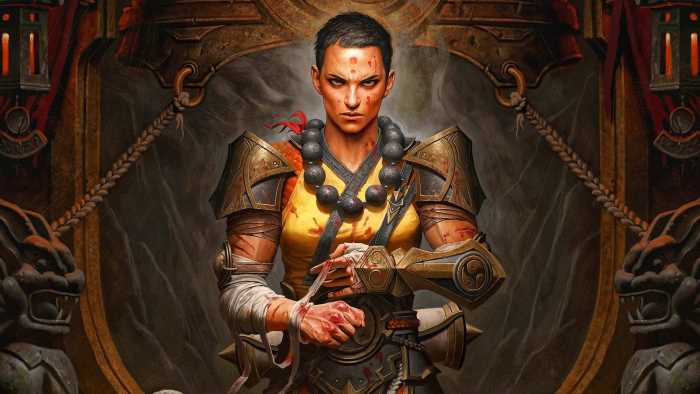 By no means is this class a bad one. It’s just that when compared to the other classes, it gets a little underwhelming. Nonetheless, this class has its own strengths.

Consider Crusaders without the heavy weaponry, that’s Monk for you. That means it’s a weak class as well. Because it relies heavily on its hand-to-hand combat skills. But, the best part of this class is that it’s easy to use and very mobile. It has a wide range of skills that you can experiment upon throughout your games.

I will not recommend this class for your PvP Battles, but for PvE battles, it’s great, as you’ll find several skills to work on and experiment upon.

This brings us to the end of this guide for Diablo Immortal Best Class Tier List. We have carefully explained all details about the characters, their tire list, and their classes. I’m sure this would help you to better plan your team and gaming strategy. Form your best team and head into battle!