Google’s Project Treble support has brought the Android update delivery much easier and faster than ever before. The Android 10 AOSP-based GSI offers the latest Android OS version to any Project Treble supported Android devices. Now, if you’re using the Honor 7X handset then you can easily flash the AOSP Android 10 GSI on your device. Yes, that’s true! You can follow the steps to Download and Install AOSP Android 10 update for Honor 7X [GSI Treble].

Back in 2017, Honor has launched its entry-level affordable device named Honor 7X. Most importantly, it came with Android 7.0 Nougat on the top of EMUI 5.1 skin and has upgraded officially to Android 8.0 Oreo. That means the device won’t get the Android 10 update officially for sure. Here the Project Treble and GSI come to the light. GSI is a system image that brings untouched AOSP code for the Project Treble supported Android devices to run Pure Android. 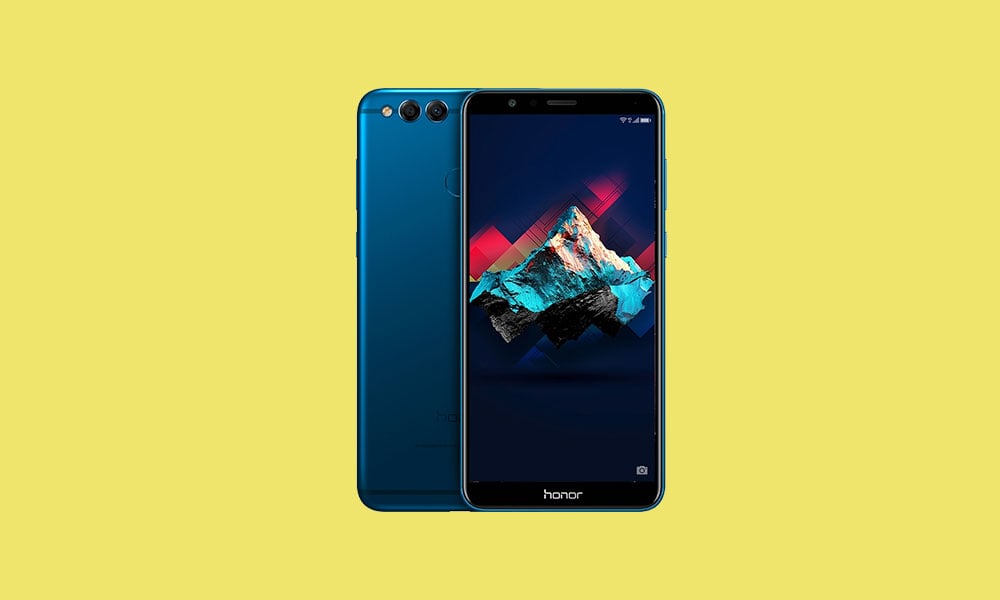 We hope that this guide is helpful to you and you have successfully installed the AOSP Android 10 Custom ROM on your Huawei Honor 7X handset easily. If in case anything goes wrong or if you have any queries, feel free to ask in the comments below.