Android-powered smartphones are at its peak of popularity now. They have been there in the market for quite a long time and have improved a lot in case of features and performance. During this time many new operating systems are introduced to be an alternative to Android, but nothing could win over this product from the house of Google. A lot of companies started to produce Android smartphones and many of them became successful too. In this list, Samsung has an important part. Samsung is one of the most popular Android smartphone manufacturers in the global market today. They have launched a lot of devices in different segments and have a big user base around the globe today. They have affordable smartphones to premium devices with the high-end specification. Today we will be providing Galaxy J2 2017 USB drivers, which is an affordable smartphone from Samsung.

The Galaxy J2 comes with the Android 7.0 Nougat out of the box. The device comes with a display size of 4.7-inch. Powering the device is a Quad-core 1.3 GHz Cortex-A7 processor with a Mali-T720 GPU for enhanced graphical performance. The device also gets an 8GB ROM and 1GB RAM. Both the variants come with an expandable memory support up to 256GB. Coming into the camera departed, Samsung has added a 5 MP processor at the rear and a 2 MP processor at the front for selfies. 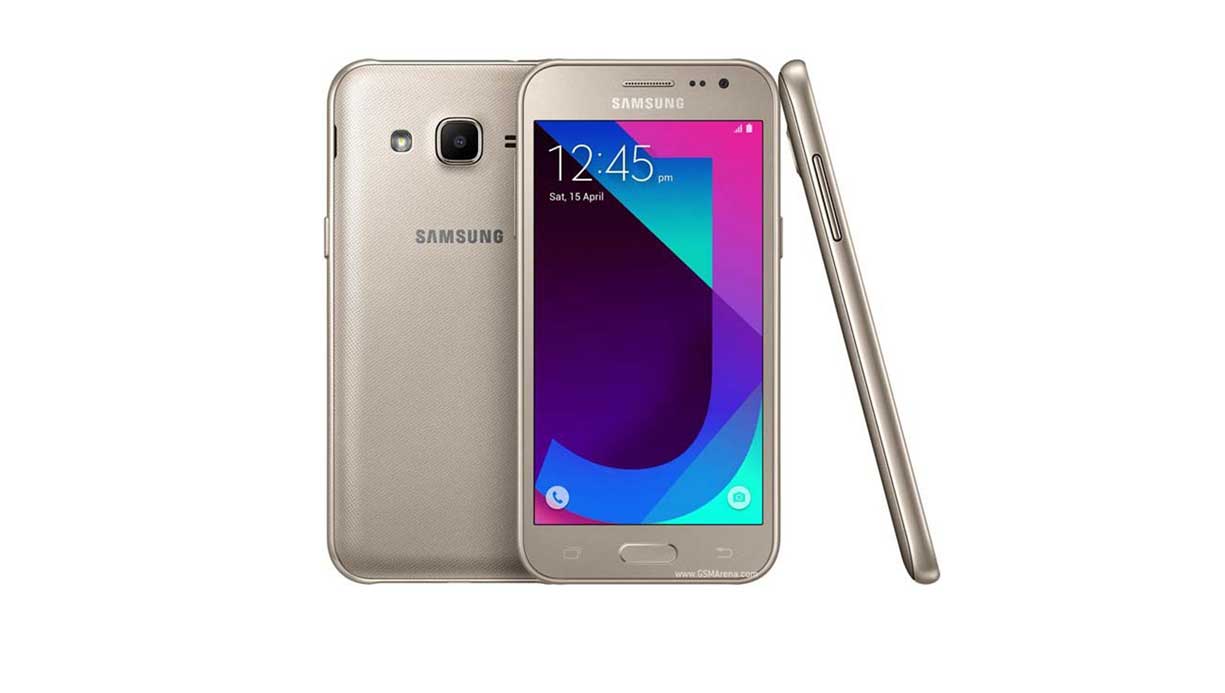 The USB driver makes almost every task which needs to be performed by connecting the device to PC easier. All the files can be transferred in no time without worrying about anything. Also, there are certain benefits to having it. Before you proceed to download, it is suggested to you to remove the previously installed Samsung Galaxy J2 2017 from your PC in case you have installed it. Once you are done, Click the below link to download Galaxy J2 2017 USB Drivers on your PC.

You can download and install the Samsung Galaxy J2 2017 USB Drivers on your PC without any issues by following the guide on how to install Samsung USB Drivers. If you face any problem, then make sure to reach us via comment or mail. We will get in touch with you.

Odin downloader is a utility software that is developed and utilized internally by Samsung. You can use this application to install Stock firmware, Custom and Stock Recovery, Modem, Bootloader, and Boot image on Galaxy J7 Prime. Download the latest ODIN tool and Extract on your PC.