After releasing LineageOS 19 based on Android 12 almost two months ago, developers have launched LineageOS 19.1 based on Android 12.1 for the Project Treble supported Android devices. This free and open-source Android OS is known for its vanilla version and customizations. Now, you can easily Download and Install the LineageOS 19.1 GSI build for Any Project Treble Supported devices by following this guide. So, without wasting any more time, let’s get in.

LineageOS is used to flash on Android devices to get more advanced options, plenty of customizations, a clean bloatware-free user interface, regular software updates, etc. Some users don’t want to use the stock firmware on their devices or have some issues with the official ROM or even want to customize a lot. In that scenario, LineageOS comes in handy, and the developer support is also remarkable. It also allows devices to grant root access.

However, the LineageOS can be installed and operated properly depending on the device compatibility. Though most of the device models are supported by LineageOS, some device models can get more builds and support depending on the Project Treble compatibility. Currently, LineageOS 19.1 is the most latest and stable version so the interested users can download and install it. The GSI build is also available for the Project Treble supported devices. 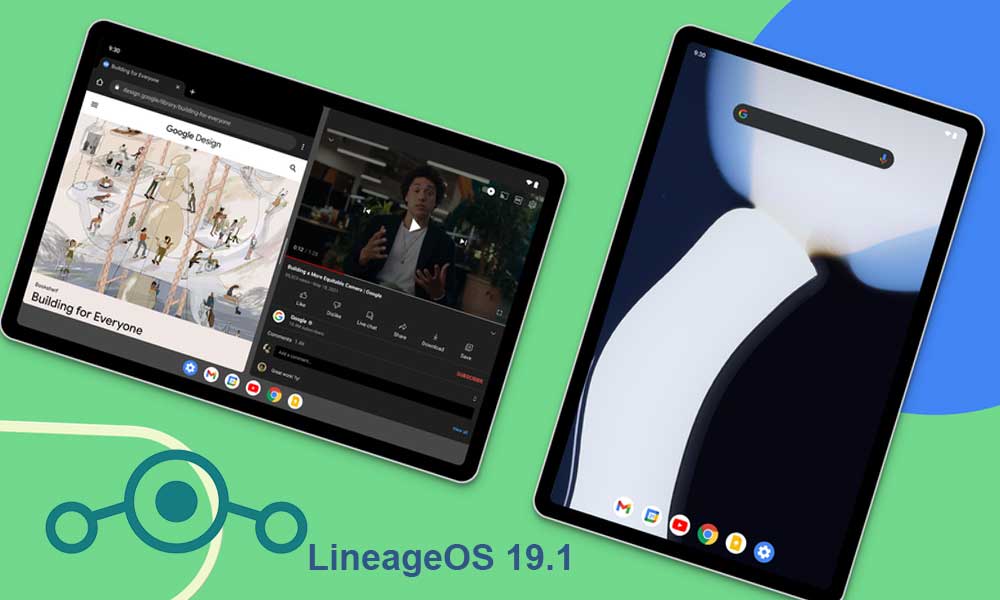 A GSI (Generic System Image) package is a project treble compatible system image file with adjusted configurations for Android devices. Google has implemented this image file based on Android Open-Source Project (AOSP) for all the non-Pixel Android smartphone/tablet devices to easily flash the latest Android OS version as per the device architecture. So, even if your device doesn’t support the latest Android OS officially, you can manually get it.

Obviously, the GSI package will install the vanilla Android version on your device depending on the OS version. But you can at least use the core features and experience the whole interface of the latest Android OS without waiting for your OEM to receive the OTA update. If you don’t know about Project Treble, it separates the hardware-specific code from the core Android OS code with vendor implementation. Android 8.0 Oreo or later devices support it.

However, your device bootloader should be unlocked to make it happen. Additionally, the GSI flashing process might wipe out the device data completely. So, data backup is recommended. We should also mention that GSI builds are prone to bugs and stability issues. So, don’t expect a stable official ROM-like experience as a daily driver. If there is no emergency then make sure to flash it on a secondary device so that bugs won’t bother you that much.

A big thanks to the LineageOS team and PHH @phhusson to make this possible & AndyYan (XDA Recognized Developer) for sharing the download link. It’s also recommended to try PHH’s AOSP of the equivalent version before trying out this one. You can identify/report issues here with the required details. Make sure to follow the download link and requirements properly before jumping into the flashing guide below.

Disclaimer: GetDroidTips won’t be held responsible for any kind of issue that may happen to your device while/after following this guide. This article is for reference purposes only and you should know what you’re doing. Take a backup first and then proceed. Perform this flashing method at your own risk.