Euro Truck Simulator 2 is an open world truck simulator video game that has been developed and published by SCS Software for Microsoft Windows, Linux, and macOS platforms. It was initially released in October 2012 and it’s still one of the best in class truck simulation titles in the market. The best part is that Euro Truck Simulator 2 has received overwhelming responses from players, but somehow several players are experiencing the black screen issue on PC. 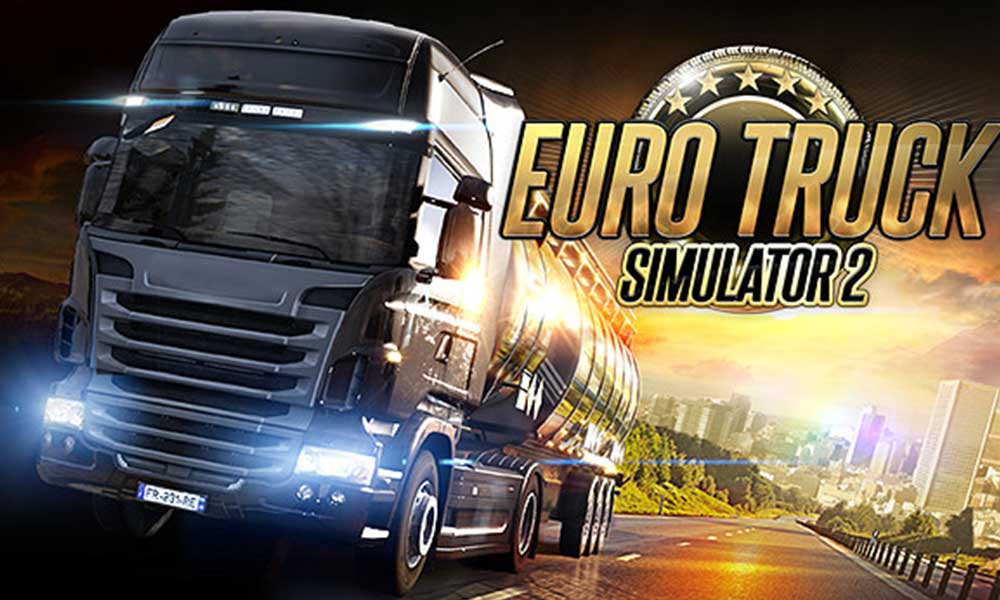 If in case, you haven’t updated your Euro Truck Simulator 2 game for a while then make sure to follow the steps below to check for updates and install the latest patch (if available). To do this:

If the game loads slow or takes too much time in startup then make sure to check out the system resources after launching the Euro Truck Simulator 2 game on your PC by following the steps below to check whether the RAM or CPU Usage becomes higher or not.