Fall Guys: Ultimate Knockout has been turned out one of the popular and hottest video games in Summer 2020 on Steam. People are loving this battle royale game so much and even developers have also mentioned that they’re trying to scale up the server level & optimizations. Therefore, Fall Guys players won’t find any issue with server connectivity as well as matchmaking. Now, due to the increased popularity, plenty of macOS and Linux users are asking whether they can install Fall Guys on Mac or Linux or not.

Is There a Fix for Fall Guys Transaction Error or Failed Purchase?

So, if you’re also one of the Mac or Linux users and looking for any information or guide to make this possible, then this guide is for you only. Here we’ve shared the possible workarounds to install the Fall Guys game on your macOS or Linux unofficially.

Yes! You heard it right. Fall Guys: Ultimate Knockout game isn’t available for Mac or Linux officially yet. The game is only released for Microsoft Windows (Steam) and PlayStation 4 platforms. So, let’s get into the steps below. 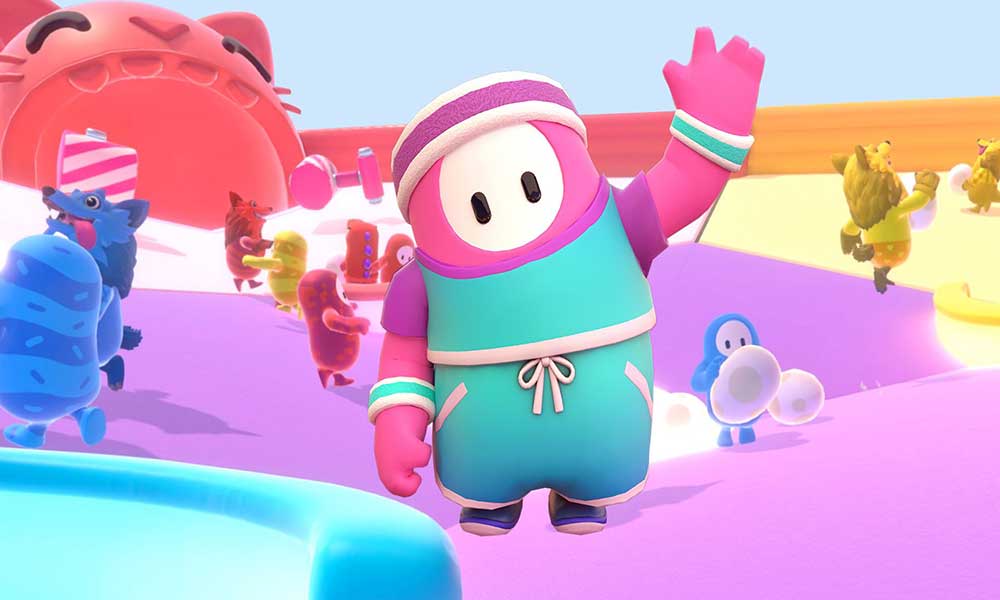 Fall Guys: How to Install on Mac

As the Fall Guys game isn’t officially available for macOS yet, all the interested users can simply use the official Boot Camp Assistant tool on their Mac to install Windows 10 OS separately on an individual disk partition and start enjoying the Fall Guys via Steam. Let’s take a quick look.

Fall Guys: How to Install on Linux

Though Fall Guys: Ultimate Knockout developers have already accepted the suggestion to develop the game for the Linux version with the official wine proton support in the future. So, if you’re a primary Linux user and want to have the Fall Guys official release & support for Linux then make sure to join the Fall Guys Discord Server and give an upvote.

That’s it, guys. We assume this guide was very helpful to you. For further queries, you can comment down below.