If you are using a Fitbit device to keep track of your fitness, then you would like to keep the firmware updated. The updates come with several bugs fixes, features, and optimized functionality. Updating the Fitbit firmware is quite simple. However, people have reported that they are facing Fitbit Firmware Update Failed Error while updating the device.

If you are trying to update your Ftbit firmware and getting update failed error, then firstly, you must know what the cause is, the causes can be low connectivity, conflicting of tow services, and much more. 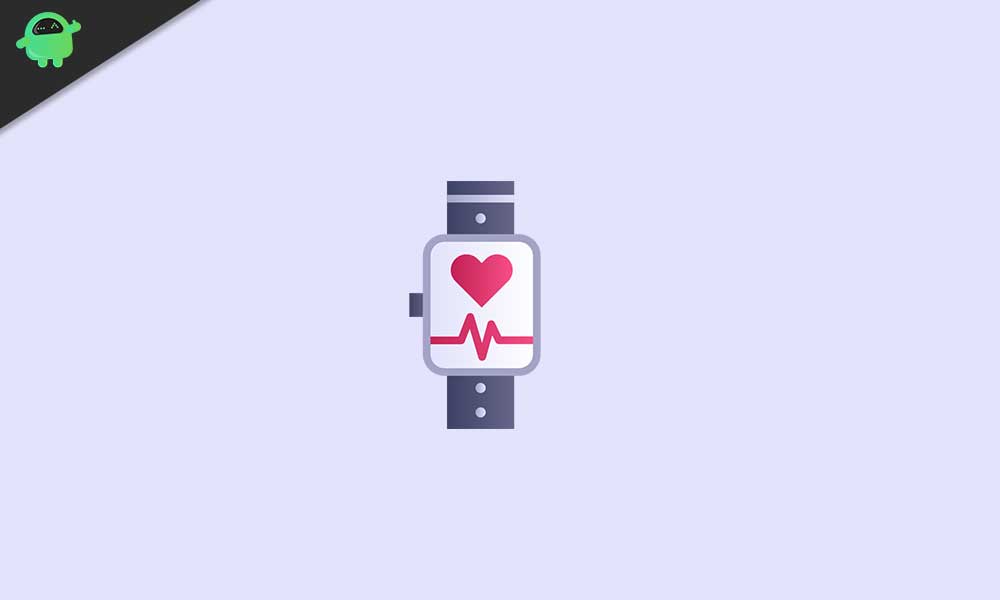 Method 1: It is possible that your device has less charge. During the update, your device may shutdown, which can cause damage to your device.

Thus, if you don’t have sufficient charge on your Fitbit device, it won’t allow you to updates; instead, it will show you an update failure error. Therefore, make sure that your device has a full charge or at least 40%.

Method 2: Restart your FitBit device, click on the power button, and turn it off. Keep it off for some time, then turn it on again.

This would clear the cache memory in the device and allowing you to perform the take if there were any inside interruption.

If just turning off your FitBit device doesn’t help you to successfully update it, you must Restart your Andoird or iOS device too. 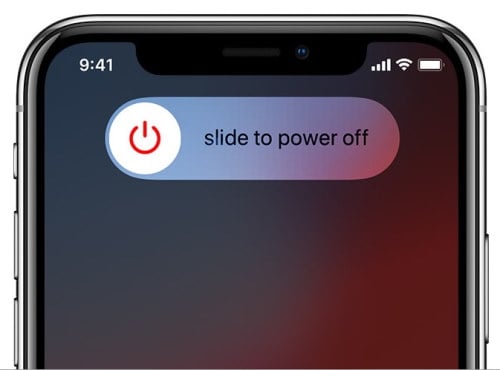 After that, you can try again to update the Fitbit firmware. It doesn’t work then use a different device like a Pc, or another phone. There, login to your account and retry the update.

It is quite possible that you are getting an update failed error due to low connectivity. Therefore try to keep your smartphone near the Fitbit device during updating.

However, there may be another kind of interruption that can interfere with the update process. So, make sure that you won’t do anything with your Android or iOS device that can turn your device Internet data off.

If you are using Wi-Fi, then make sure there is no interruption with the network; otherwise, an error will show up like below. 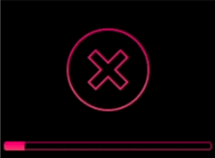 It is important that during updating, there are no network services running like Bluetooth. If your Bluetooth is on, then head over to your smartphone and turn the Bluetooth off. 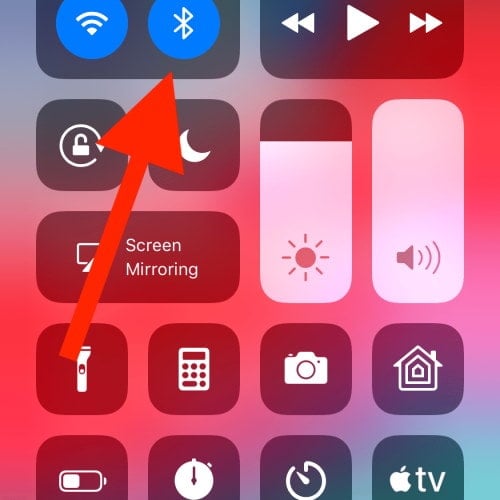 The Bluetooth can cause conflict with the updating process, so it is important that you have Bluetooth services turned off.

If all the required conditions are satisfied for a successful update like the device charge, turning off Bluetooth, etc. Then you can just follow the steps mentioned below to update your Fitbit device via your smartphone.

Step 1) firstly, launch the Fitbit app on your Android or iOS device, then click on the Account icon and select your tracker. 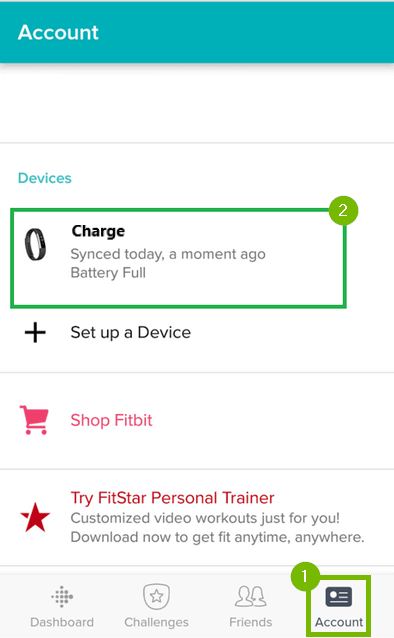 Step 2) Make sure that you are synced in, after that on the next page you will see the pink color Update button, click on it to update your Fitbit firmware. 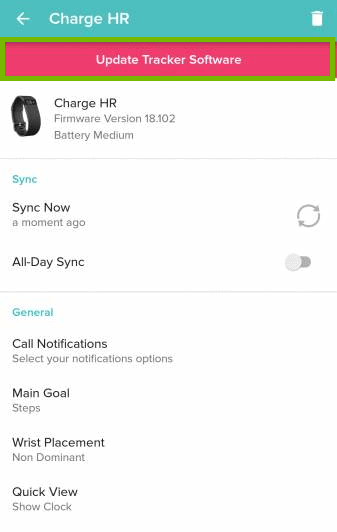 Step 3) To begin the Update, click on the Next button, make sure the device is connected, and you have the internet on your smartphone. 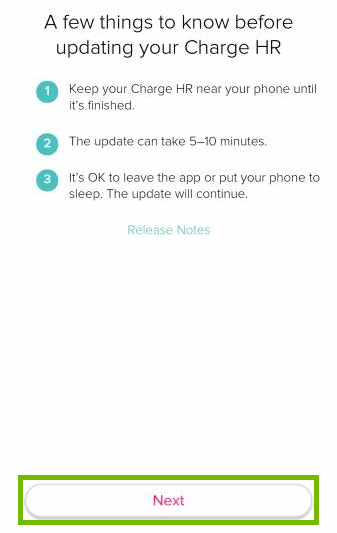 Once it’s done updating your Fitbit device, you will be notified. Then click on the then done button to finish the process; this shall fix the update issue. 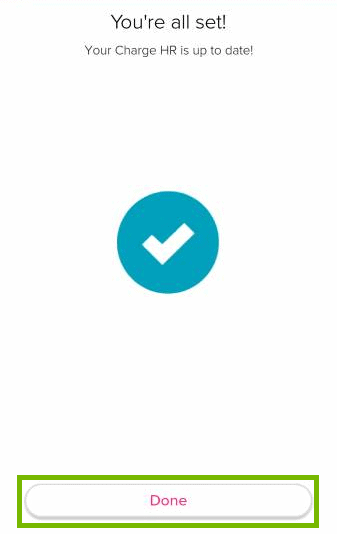