Whenever you use any smart gadget such as a smartphone, wearable, etc, it is important to keep thems secure. What I mean is no one except you should get access to your device. In today’s date with a smartwatch, we can even pay bills. So, in case someone gets unauthorized access to your wearable or smartphone can easily steal your valuable details or misuse it. So, having some sort of security for the device is necessary.

In today’s guide, I will tell you how to use the Fitbit smartwatch device lock feature. We know how useful smartwatches are and of course, we wouldn’t want any random joe to steal way the device or the data it contains. Talking of Fitbit wearables, the device lock feature is present in all of their gadgets like smartwatches and trackers. So, let’s dive into the guide and learn how to use the feature to our advantage. 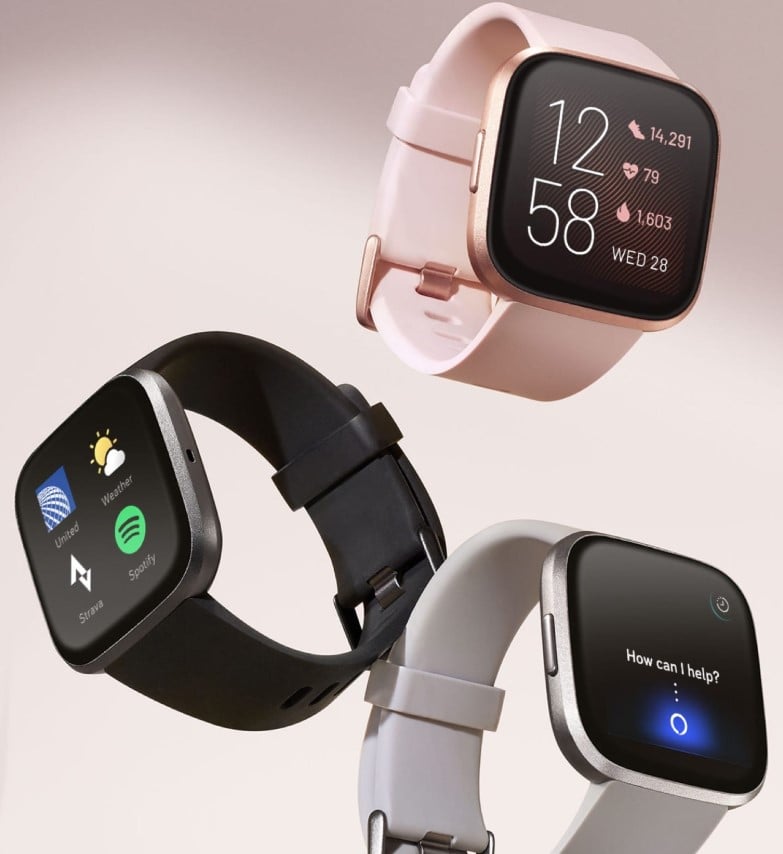 Related | How to Update A Fitbit Wearable Manually

Why There is A Need for Device Lock

For Fitbit devices, using the device lock would secure your gadget. There is a provision for using a 4-digit pin that only the user of the device would know. So, it’s a simple way of blocking the access of any unauthorized user. Even if someone manages to steal the device, unless he is knowledgeable enough to crack the PIN, the Fitbit smartwatch will be useless for him.

The PIN will be enabled every time the user puts up the wearable on his wrist. Also, for e-payment, some merchants may request the user to enter the 4-digit PIN to authenticate a transaction.

How to Set the Fitbit Smartwatch Device Lock

There are two ways for this. If you have already set up the Fitbit pay, then by default the device lock would be turned on. When you add a payment card you will receive a prompt to set up a personal 4-digit pin.

To turn on the device lock without setting up Fitbit Pay:

How to Unlock Fitbit Wearable by Using the Phone

This is another great way to further secure any kind of unauthorized access to your Fitbit device. In case, you or someone else tries to access your Fitbit wearable and enter the PIN consecutively but wrongly for 10 times, the device will enter into an extended lock. Now, the concerned person has to unlock the Fitbit device from the Fitbit App installed on his smartphone.

If it’s a thief or any unauthorized person, then he won’t be able to access the device as he won’t have the phone.

Now, let’s see how to unlock the Fitbit device from the phone. Basically, if you are the real user of the gadget then, you have to reset the PIN. If it’s a thief then that will be the end of the road for him.

You have to re-add your payment cards after you reset the PIN. As the old PIN code has now been removed, the payment card details also get removed that was associated with it.