In this current era, everyone is worried about keeping and monitoring their health, and for that, there are many fitness trackers available in the market. Fitbit Versa is also a popular fitness tracker with many features and durability that make it one of the leading brands. Fitbit Versa has regularly updated its devices according to the user’s needs. The band needs to be charged before using the quality features, but some users reported that the Fitbit Versa 2/3 has a charging issue. They are not charging properly, which leads to dead devices, and the users cannot use them regularly. If you are still facing the not charging issue, then here are some methods to fix the not charging or Dead problem of Fitbit Versa 2/3.

It is one of the common issues faced by many Fitbit users, and the reason behind the issue is the power cycle and the battery life of the device. The Fitbit uses a Lithium -polymer battery that lasts to 2-4 four days, according to the features activated by the users. If you are also facing the issue, it may have two reasons. Either the device is not charged enough to start, or the battery life has expired and needs to be changed. 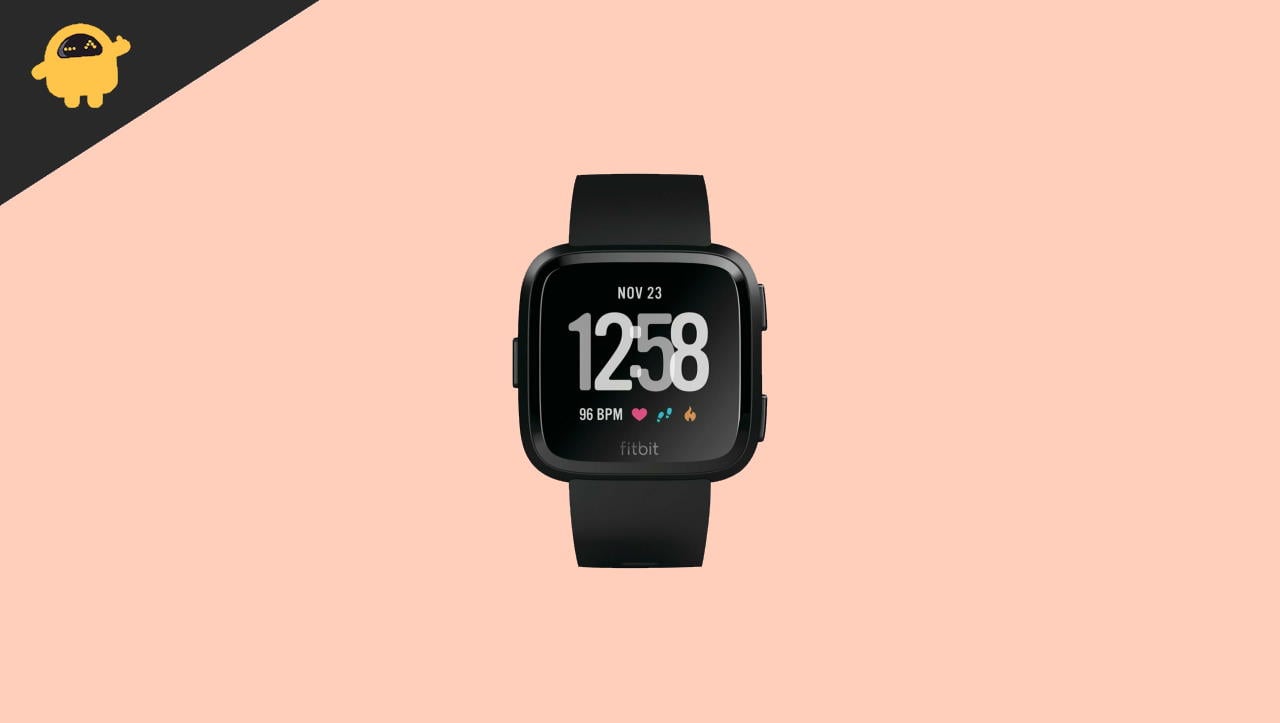 You can follow the below method to fix the issue. But before that, kindly check the Fitbit device is not wet. Dry it first, then connect with the charger if it is moist. Also, if the device is new, remove all plastic covers from it. Sometimes the thin plastic film may interrupt the fitness tracker to charge properly.

The basic and default solution to a majority of bugs is restarting the device. Restarting will fix all minor bugs responsible for not charging or dead issues in Fitbit Versa devices. The restarting process is quite easy, but if the buttons and swipes are not working, try to reboot the device instead. 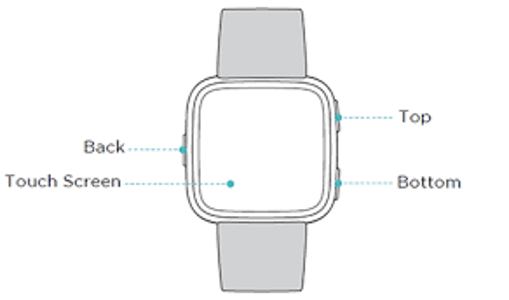 Another reason behind the issue is the dirty points of the device and the USB pins. We usually wear it all the time to monitor our health status, and due to sweat and dirt, the pin may get affected. Try to clean the adapter and the fitness device with a small brush and soft cotton cloth to fix the issue.

Please do not use any sharp things to clean it as it may damage the parts of the device. Also, do not use any cleaning agent, as it may lead to a short circuit. If you are charging the Fitness tracker through the Laptop or computer, then clean the USB port of the system. After cleaning all parts again, plug in the charger and charge your device.

Apart from that, the Fitbit Versa has a pin to connect with the adapter, and sometimes it may get damaged due to connecting it wrongly. So, check the pins that it is in the actual position. Also, connect the tracker properly to check whether it is working or not. Then, remove the tracker and reattached it again.

The next reason behind the not charging issue is that we won’t check the cable used to charge our devices. It might have cuts or broken or worn wires that become the barrier between electricity, the adapter, and the device. Check the wire thoroughly and if you found any damage, replace it with another cable.

We mostly don’t care about our charging wire. It may damage due to the twisted wire, and after some time, it gets damaged. Also, check that the adapter does not have any physical damage. Try to connect the device with another charger to check the Fitness band or cable and adapter issue.

The final method to fix the Fitbit not charging or dead issue is factory resetting the device. But the factory reset will delete all the data, and there is no method to restore the data. Before applying the method, connect your Fitbit device to the Fitbit app, sync the data, and make a backup of all your important data if possible. 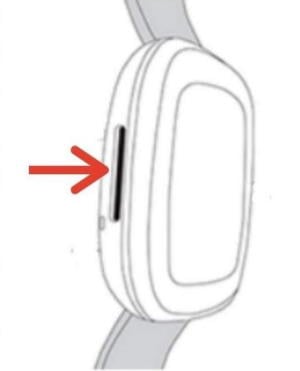 There may be various reasons behind the not charging or dead issue in Fitbit Versa 2/3, like broken charger and battery dead, which are common issues many users face. If you have a warranty for the device, get it checked in the service center or buy a new one. We hope the above methods will fix the Fitbit issue. If you have any difficulty applying, let us know in the comment box.