Among Us is the multiplayer online party game from InnerSloth that has become quite popular in recent times. It’s currently available for Android, iOS, and Microsoft Windows platforms. Meanwhile, it also becomes quite popular these days on Twitch, which increases the maximum number of hits to the game server. Now, some of the Among Us players are getting occasional Disconnected From Server Error. So, if in case, you’re also one of them, check out the troubleshooting guide below.

Plenty of unlucky players have started reporting about the Among Us online multiplayer game that they’re receiving an error message after joining the game. It says, “You disconnected from the server. If this happens often, check your network strength. This may also be a server issue.” That means this error prevents you from entering into the Among Us game session. Luckily, there are a couple of fixes below that you should check. 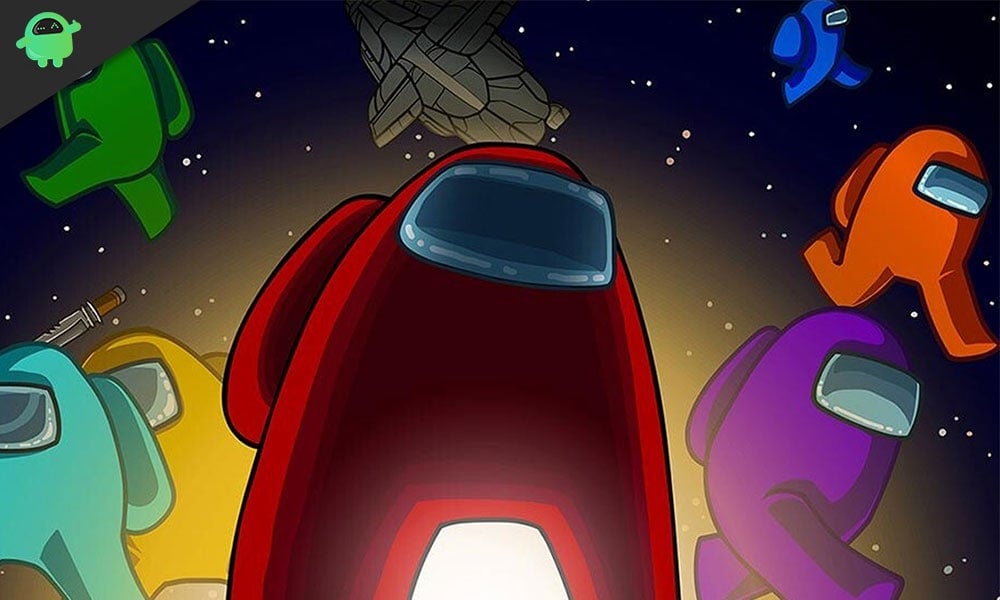 Fix Among Us Disconnected From Server Error

One of the most common issues regarding the disconnected from the server error can happen due to the server downtime or maintenance process. Recently, InnerSloth has officially acknowledged the server issue, specifically on the North American side, due to the increased number of active players.

If you're having troubles connecting to #AmongUs and you're on steam, download the update and try changing your region away from North America. The NA server is the one taking the heaviest load. The update is still pending for mobile. pic.twitter.com/tDJHDvbHI6