In this tutorial, we will show you how to fix the Failed to Join Lobby Error in No Man’s Sky. The game belongs to the expiration survival genre and generally received a positive reception upon its launch. Talking about which, it was released for PS4 and Windows in 2016, and a couple of years later for Xbox One. The entire environment is procedurally generated, giving players the ability to carry out activities including exploration, survival, combat, and trading.

You will have to deal with many different types of alien species- either trade or engage in battles. While you could effectively deal with them, what you might have trouble dealing with is a certain issue bugging the game. Many users are complaining about the Failed to Join Lobby Error in the No Man’s Sky game. In this tutorial, we will list out all the possible reasons as to why you might be facing this error. Furthermore, the potential fixes for the same will also be mentioned. So without further ado, let’s begin with the fixes. 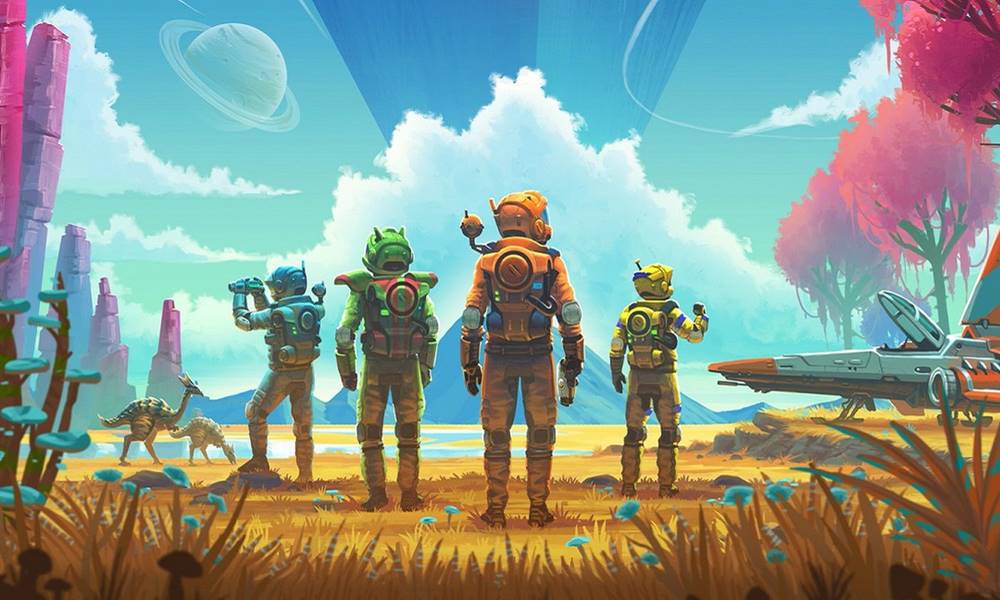 There could be many reasons as to why you might face the aforementioned issue. To begin with, it might be the issue with the game mode, saved game data, network-related problems, issues with the privacy settings, or the game’s integrity files. Likewise, if you are using an outdated graphics card or an old version of the game itself, you might face this error as well. With that said, here is how to fix these issues and hence the Failed to Join Lobby Error in the No Man’s Sky game.

Although it might sound to be strange, a simple restart of the game as well as the system might prove to highly effective. So before we list any of the higher level fixes, we would first recommend you to close the game and then relaunch it. Here are the required instructions if you have launched the game via Steam on your PC. 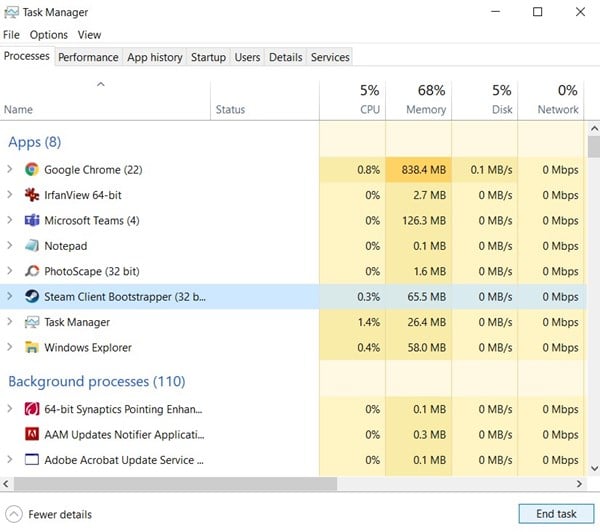 Sometimes, the issue could be with your network connection as well. In that regard, we would suggest you change the network. FOr example, you could switch from wireless (WiFi) to wired (ethernet) or even use your device’s internet via hotspot. See if it manages to rectify the said issue.

Fix 3: Use the Same Game Mode

Here is how to apply the same game mode to all the user profiles. Just keep in mind that switching the modes might erase all the game progress as well. But it will at least be better than not able to access the game in the first place, isn’t it?

Fix 4: Use the Previous Save File for Invite Purpose

It might also be the case that your latest saved game file might be corrupt. So if you are inviting your peers using that save game, they might end up facing the said issue. So you could consider using one of the earlier save game files for the invitation purpose. To do so, follow these steps: 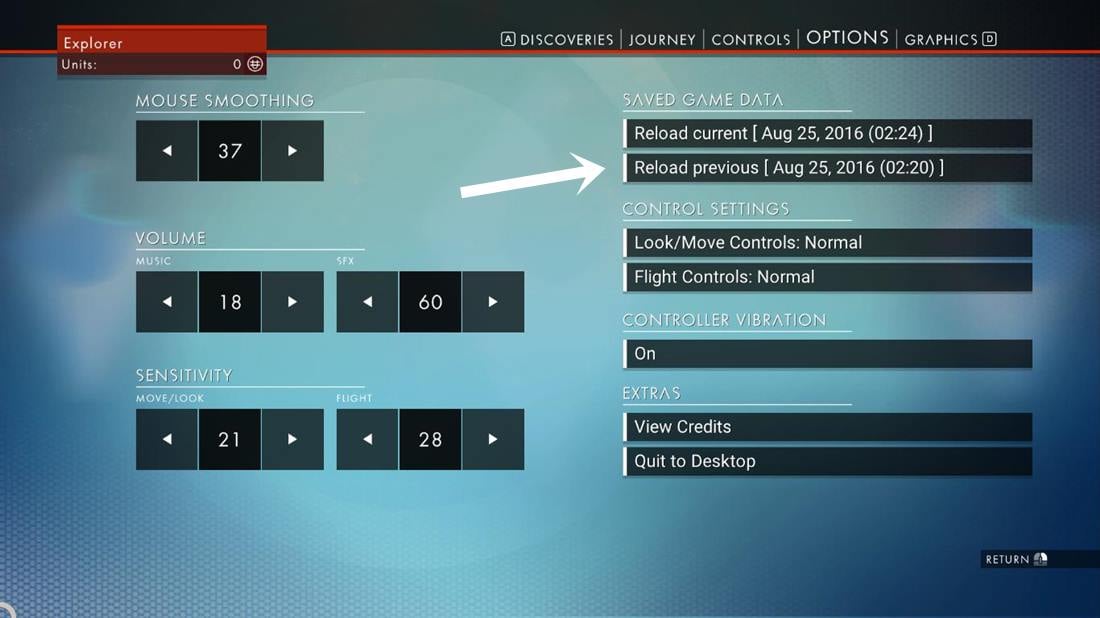 If you are facing this error on your Xbox, then it might be the case that your Xbox is blocking others from accessing your game’s content. As a result, it ould conflict with a successful multiplayer connection. So here is how you could allow access in Xbox by tweaking the privacy settings. 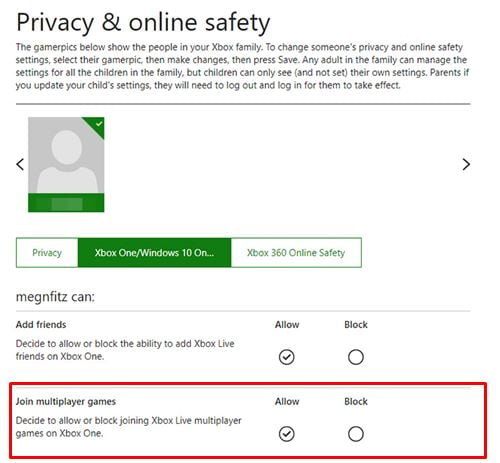 Sometimes, if a game file is corrupt or is missing, then it could lead to a lot of problems. The above-mentioned one could be one of them as well. Fortunately, Steam provides a pretty handy platform to check the integrity of the game files. here is how it could be done: 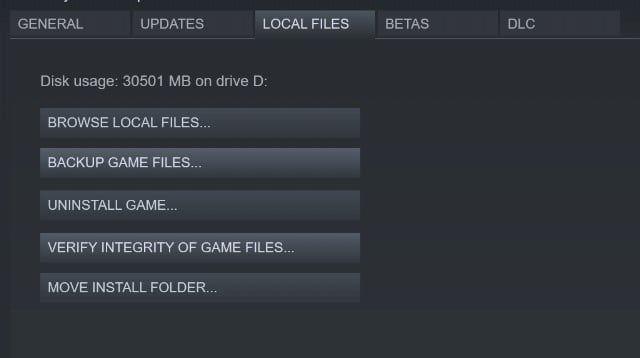 If you are using an older version of the game, then it might be buggy and could result in a few issues. Similarly, whenever the developer releases a newer build, they not only introduce new features but also bring in bugs fixes and stability issues. So, we would recommend you to update the game to the latest version, if available.

To do so, launch Steam and head over to Library. Then go to No Man’s Sky game and go to the Update tab. Then under the Automatic Updates section, select Always keep this game up to date. Steam will automatically apply any new update as and when available. However, if there is no such update, then refer to the next fix for No Man’s Sky Failed to Join Lobby Error.

Well, it goes without saying that an old and outdated graphics card might lead to various issues. Therefore you should consider updating it to the latest version right away. Follow the below steps for that.

So with this, we conclude the guide on how to fix the No Man’s Sky Failed to Join Lobby Error. We have shared eight different fixes for the same, any one of which should rectify this error. Do let us know in the comments which one worked out in your favor. Rounding off, here are some iPhone Tips and Tricks, PC tips and tricks, and Android Tips and Trick that you should check out as well.