Hell Let Loose is one of the multiplayer tactical first-person shooter video games that has been developed by Black Matter and published by Team17 in July 2021. It’s based on the Western and Eastern Fronts of World War 2 that offers pretty much realistic gameplay. But it seems that plenty of players has started experiencing the Hell Let Loose Voice Chat and Mic Issue. If you’re also facing the same, follow this article.

How to Fix Hell Let Loose Crashing on PC

According to multiple reports on the HellLetLoose subreddit, the PS5 and Xbox voice comms seem to be down completely. Additionally, there is a mic bug too that basically prevents players from talking with other players whatsoever. Some of the affected players have also mentioned that newbies won’t put down spawns but other players can’t tell them due to the mic bug or there are no comms. 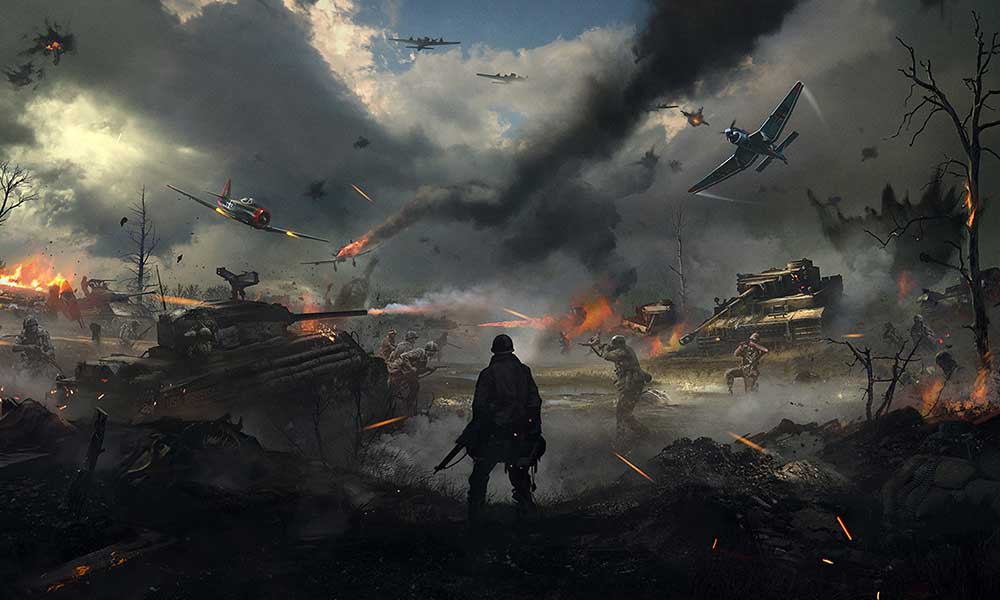 Meanwhile, some players have also reported that although they’re able to use comms, the sound feels too distorted. It seems a couple of players gets benefitted after turning up the VOIP from the in-game options. But they reset automatically most of the time which is definitely a bug.

Sometimes it seems to appear offline but in some cases starting the game at a party ruins game chat. All of these scenarios are quite frustrating to the players irrespective of whatever platform they’re using. Well, there are a couple of workarounds available that we’ve mentioned below.

1. Check Whether Microphone is Turned On or Not 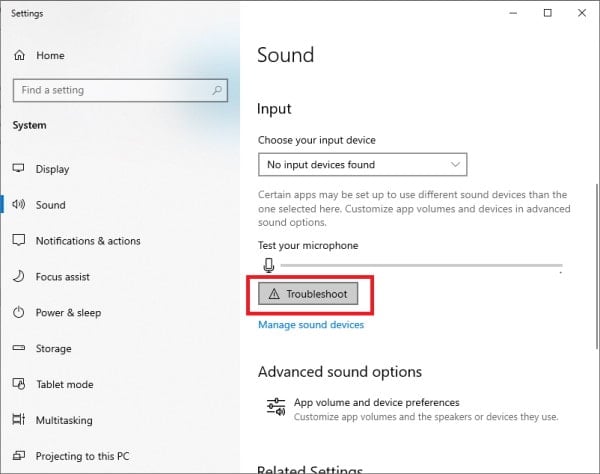 3. Check the Volume of Microphone

Also, check out whether the volume level of the microphone isn’t turned off or too low to hear properly. If you’re using Windows then check the same from the sound settings menu.

Try using another microphone on your PC or console. You should also try connecting the microphone to another USB port or jack.

Check whether your microphone is physically damaged or not. Use it on another device to cross-check the same issue.

Try updating microphone or headphone drivers on the PC (if any). To do so: 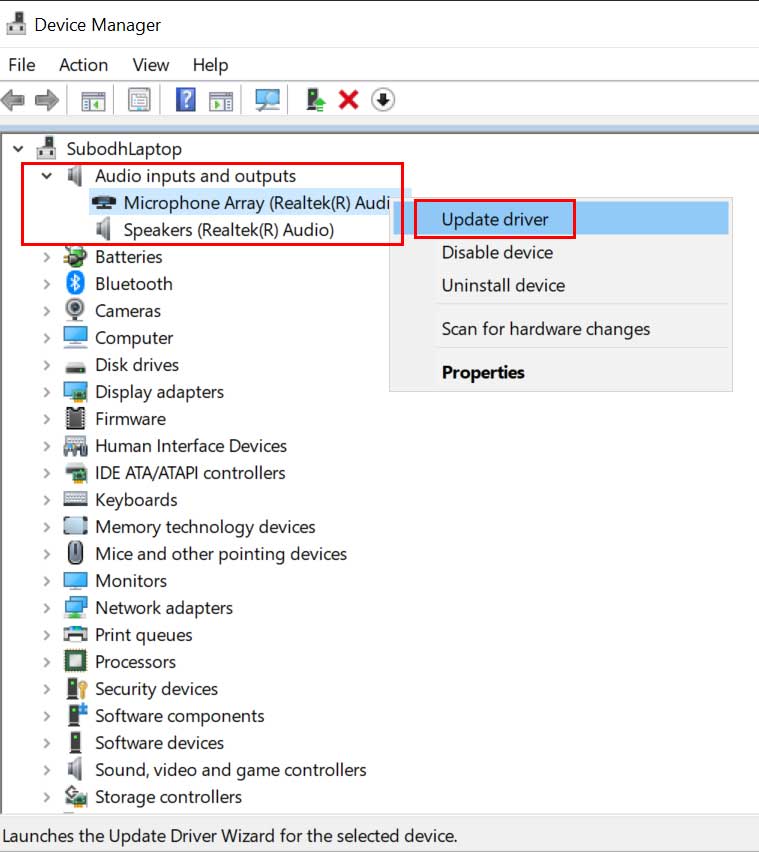 You should also quit the Hell Let Loose game properly and then close the task running from the background. Once done, re-open the game.