Black Matter Pty Ltd and Team17 came up with an online multiplayer tactical FPS video game called ‘Hell Let Loose’ back in 2019 for consoles that are based on World War II with an epic battle with 100 players. Although the game is quite older now and has received a bunch of patch updates, plenty of PC and console users are still facing crashing issues with it. If you’re also having Hell Let Loose Crashing on PS4, PS5, or Xbox Series, check this guide.

It’s worth mentioning that console users don’t face that kind of crashing issues like PC users. However, the problem gets quite widespread to the players, and they’re in doubt whether it’s happening from their end or if there is an issue with the game or its server. Well, it seems that there are some potential solutions available that you can consider following below.

How to Fix Hell Let Loose Crashing on PC 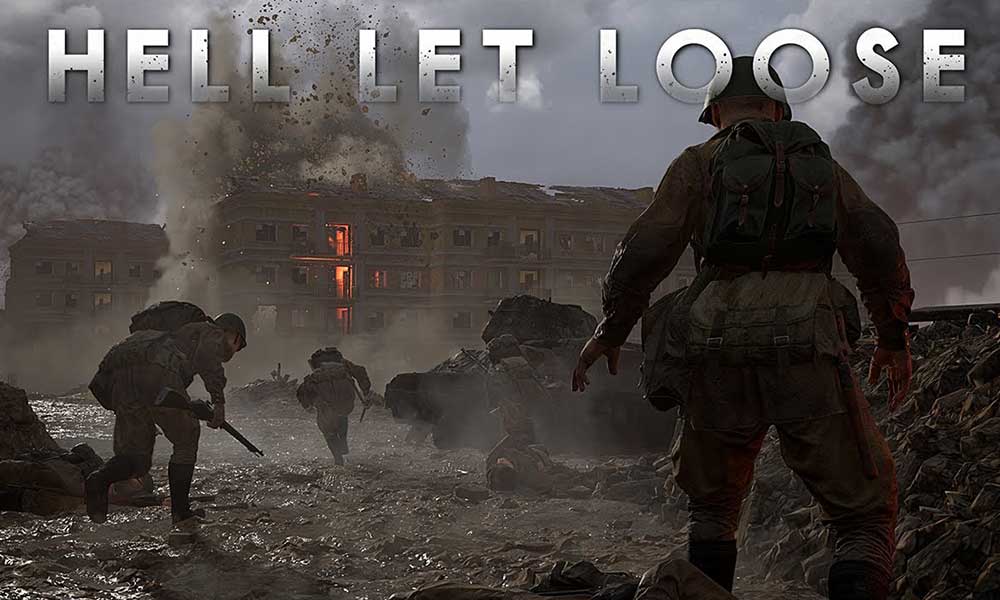 Make sure to reboot your console to check whether the problem is still occurring or not. Sometimes a normal reboot to the system can make a huge change in terms of the game cache data or system glitch. Maybe there is a server-side issue like downtime or maintenance that’s why you’re facing issues with the game. So, without wasting any more time, let’s jump into the guide below.

We've pushed a server-side update live, tweaking the servers with stability improvements to XP – we're continuing to work on a full fix for the XP issues and disconnections as a priority! ‼️

Thank you for your patience in the meantime! o7 pic.twitter.com/iVIEOdOKgH

Make sure to check for the Hell Let Loose game updates on your console just like we do on the PC version. An older game patch version or the initial release build can have multiple bugs or compatibility issues whatsoever. Just turn on the auto-update option for software and applications on your console to ensure everything will be up-to-date on time.

Make sure to open the Hell Let Loose game on your console and try reducing the in-game graphics options lower than usual to check whether the game is running well or not. Try to set a custom FPS limit according to your hardware capability.

Make sure to avoid putting your console in the rest mode because plenty of users have reported the same issue. If the console gets into the rest mode, it’ll eventually cause crashing issues to the already opened games or apps. To do so: