Sometimes you may have to send an urgent message on your smartphone. However, after drafting the message and tapping Send, all you get is Message Not Sent. You keep trying to resend the same message a few more times but the above message is all you see on the display. This is frustrating and undesirable. In this guide, I will tell you why this may happen and how to fix this issue. Normally, in dual SIM phones, we use one number as a primary medium for calls and messages.

However, if we have mistakenly sent the second number as sender and receiver of messages, then it won’t work unless it has a valid telecom/data plan. Normally, users have a secondary number as the WhatsApp contact number. Most people do that. So, this is where sending messages through the SIM without an active plan will lead to a Message not sent error. Apart from this, there can be many minor factors that may cause this error. I have discussed all that in detail in the guide. Check it out. 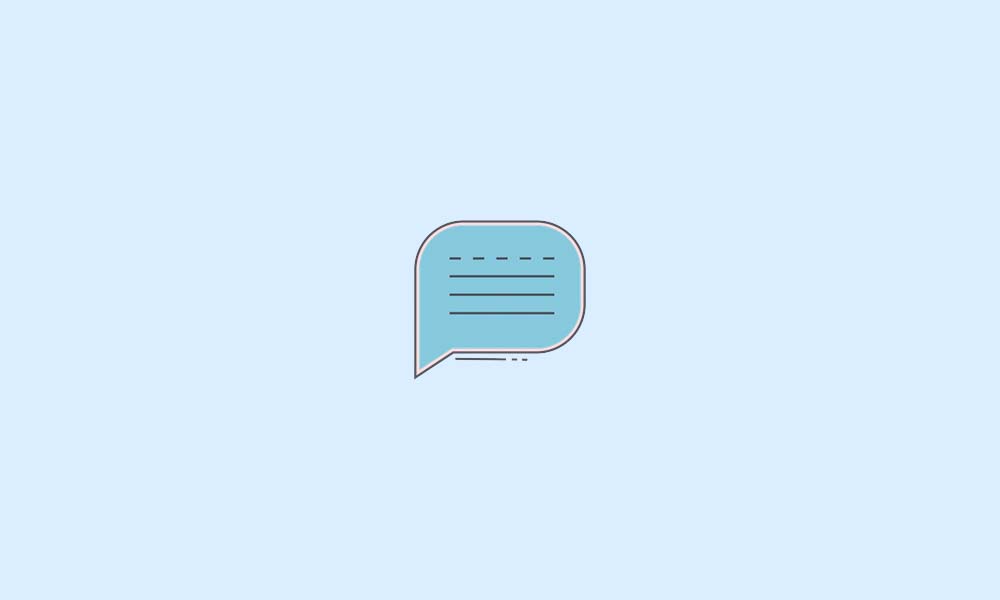 Let’s check out the fixes one-by-one.

Have you Blocked the recipient?

You need to check whether you blocked the contact number, so when you send a message, it won’t deliver.

Is the recipient’s number correct?

Next, check whether you have put up the correct number of the recipient whom you are trying to message. Often while saving numbers, people hastily type the contact number wrongly. So, check that out. If you have been trying to text to a wrong number, then rectify that and use the right number.

To ensure this, you have to head to the website of your tele-carrier to check whether, on your device, it supports messaging systems like SMS and RCS. You may also get in touch with customer support and tell them about this problem.

As I mentioned in the very beginning, maybe you have set the secondary SI car with no tele-pan to send and receive messages. However, it will not work as there is no active plan. To set the SIM 1 as the primary network to send or receive messages, here is what you have to do.

Maybe due to poor telecom network connectivity, the message is not getting delivered. So, you wait for some time and also try to access other apps that require the internet to check whether really the internet connectivity has taken a hit. You can then put up a complaint with your ISP to know the status or fix the issue.

You can also try to turn on flight mode for a while and then turn it off. After that quickly try to resend your message to the intended recipient.

Sometimes due to the accumulation of temporary files, the application does not behave and function properly. So, to fix that it is better to clear the cache of the Messages app.

Another workaround to fix the issue when you see Message Not Sent error, is to forcibly stop the Message app and then relaunch it.

Maybe the app has some bugs that can be fixed by installing a new build from the Play Store.

There is one last resort you can also try in case all of the above troubleshooting methods fail to fix the Message not sent error. That is the factory resetting your device. I do not recommend this troubleshoot at all unless there are other issues that affect the working of your device.

If at all you wish to factory reset your device, then follow this complete guide. However, make sure to take a complete backup of your data as resetting will erase every single data on your phone and take it back to the same state when you first unboxed it.

You have to install all your apps from the scratch and set them up. A fresh installation will eliminate all possible bugs and errors from the device. Then you do not have to have to opt for factory resetting and any of the other troubleshoot methods should solve the issue.

So, if you have been getting the message not sent error, then follow the above troubleshoot and I’m sure that will fix the issue for good. I hope this guide was useful.