Minecraft Dungeons is a popular dungeon crawler video game that has been developed by Mojang Studios and published by Xbox Game Studios. It has been launched in May 2020 which is available for PS4, Xbox One, Nintendo Switch, PC platforms. Although the game has received a positive response, some of the unfortunate players can experience multiple issues with the launch or gameplay, etc. If you’re facing the Minecraft Dungeons Won’t Load beyond Logo Animations on your Xbox console then check this troubleshooting guide.

According to the affected Minecraft Dungeons players, whenever the game started on the Xbox console, it starts playing the first four animations during startup in a loop continuously. Even after restarting the game and console, reinstalling the game doesn’t help in most cases. It’s also worth mentioning that the same issue is happening to Nintendo Switch and other gaming platforms as well. 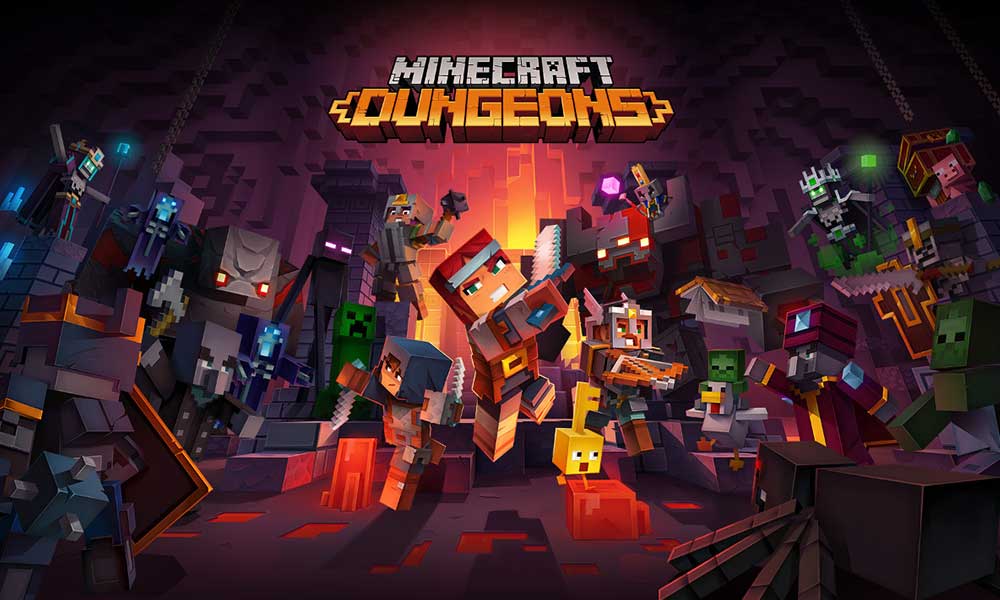 There are two initial methods you need to follow before going to any conclusion. So, without wasting any more time, let’s get into it.

However, if none of the methods worked for you, just try reinstalling the game once. Still, the problem persists? Well, you should contact the Minecraft support team for further assistance.