Mount & Blade II: Bannerlord is an action role-playing strategy-based video game that has been developed by TaleWorlds Entertainment and released in March 2020 initially. It’s available for PlayStation 4, Windows, Xbox One, Nintendo Switch platforms. Though the game offers great graphics, gameplay, etc, some of the PC players are facing issues or errors like can’t save game files, MSVCP140.dll missing, access is denied, and more. While the Mount and Blade 2 Bannerlord Crash on Startup or Unable to Start Game issue is one of them and if you want to fix this problem, you can check this guide.

So many PC players are reporting that the game isn’t launching or crashes at the startup which seems very irritating and users are getting sick of it. Most importantly, the crashing issue isn’t showing any particular error message or code which is also very ridiculous for the affected players as they can’t understand what is causing this problem. So, if you’re also one of them, follow the possible troubleshooting steps in order to solve this issue. 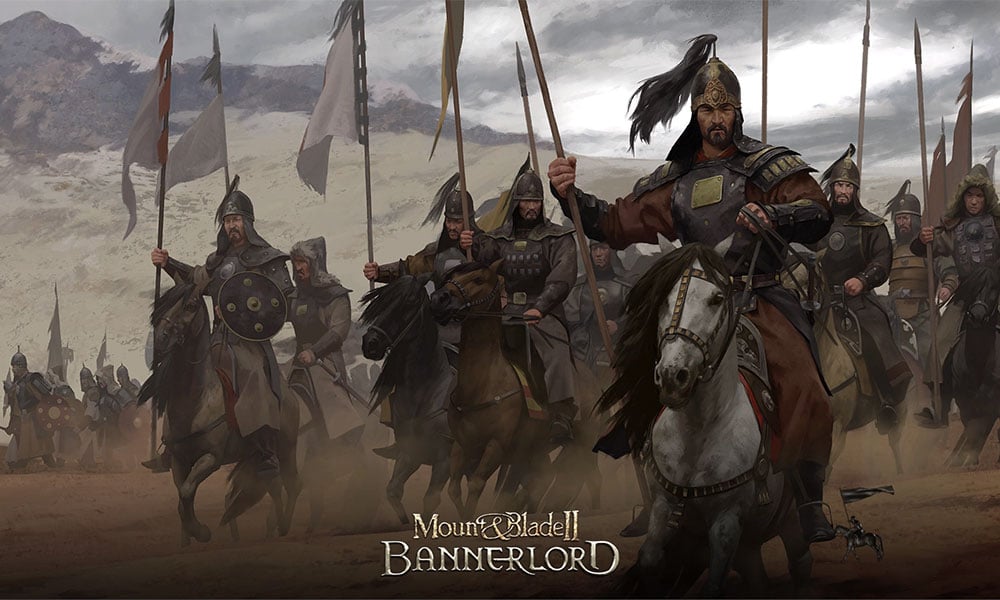 Here we’ve shared a couple of methods that you can follow and try by yourself.

Overlay apps are pretty useful for the pro gamers or multiplayer as overlay options offer plenty of features that you may not find anywhere else. In the list of overlay apps, there are plenty of programs available that PC gamers mostly use like Steam Overlay, Discord Overlay, Microsoft Game Bar, Nvidia GeForce Experience Overlay, and more. So, you will need to force close all the unnecessary background running overlay apps from the Task Manager.

In recent days, the reports are coming out that plenty of PC users are getting affected with both the Windows Defender and other third-party antivirus programs while installing or running games. So, it’s better to turn off antivirus software temporarily while playing the game.

That’s it, guys. We hope this guide was helpful to you. For any queries, you can comment below.