When it comes to the budget-centric best-in-class gaming headsets in different designs, then Onikuma headsets appear first in mind. They offer good sound quality and noise cancellation that other brands charge hundreds or more in popularity. Whereas the microphone is also good enough for gaming. However, just like other gaming headsets, some users face Onikuma Headset Not Working on PS4, PS5, Xbox One, and Series X|S consoles.

Now, if you’re also one of the victims of such an issue, then follow this troubleshooting guide to fix it. The chances are high that either the headset isn’t working, can’t get detected, or somehow the microphone isn’t working. In all scenarios, a couple of possible workarounds mentioned below should come in handy. Such an issue is quite common among gaming headsets, so Onikuma headsets are no exception.

Fix: Onikuma Headset Not Detected or Not Working Issue 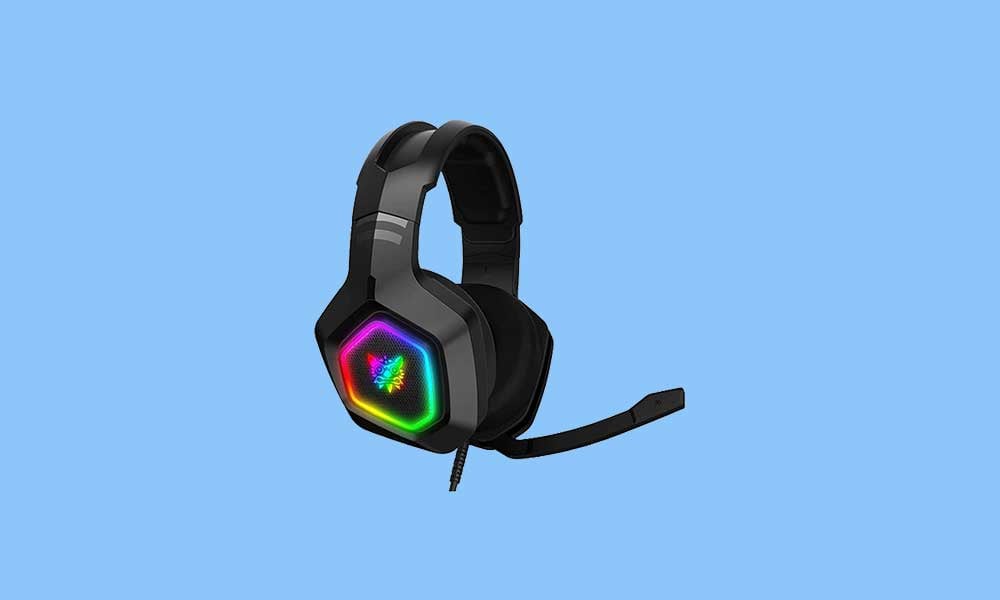 No matter whether you’re facing this specific issue on your Xbox console or the PlayStation console, you can follow the methods accordingly until it gets fixed. Now, without wasting any more time, let’s jump into it.

This is a troubleshooting guide for

First of all, try disconnecting and reconnecting the headset properly to the console. Sometimes the wired connector may not fit in its place well which can cause the headset not to detect or not working issue. It’s a common issue and simple to fix mostly. If the headphone jack has some dirt or moisture then make sure to clean it using a dry cloth.

2. Check If Headset is Physically Damaged

Check whether the Onikuma headset cable is somehow damaged or not. The cord or the connector pin or the headphone hardware may get damaged unexpectedly. If there is any bent, crack, or torn wire condition then you should repair it or replace it. Some users did fix the Onikuma Headset Not Working issue by cross-checking this thing.

Well, performing the power cycle method on the console might gonna help to refresh the system to avoid temporary glitches or cache data issues. Just make sure to press and hold the Power button on the console until the LED indicator turns off then disconnect the power cable from the console. Now, wait for a couple of minutes and connect the cable to the console then turn it on. It might come in handy.

Make sure to check for the system software update on the Xbox or PlayStation console because an outdated system build can trigger multiple issues with the performance as well as headset connectivity. It’s better to keep the console updated.

It may also be possible that there is a controller update pending to be installed which can also cause multiple issues with the connected headset. This specific method may fix the Onikuma Headset Not Working issue.

Note: If there is no update available, you’ll see ‘The latest version of the wireless controller device software is already installed.’ That means the controller is already up-to-date.

It’s also highly recommended to adjust the audio settings of your console by following the steps below. Sometimes the audio or microphone regarding settings may conflict a lot.

Please Note: Child profiles can’t change the privacy setting. You can log into the associated parent profile to change this setting for a child profile.

It’s highly recommended to adjust the chat mixer settings on your Xbox console because it can alter the sound that you hear depending on what other people are saying. So, this specific option can come in handy during gameplay and may fix the Onikuma Headset Not Working issue.

9. Ensure the Volume isn’t Muted and Set to High

You should also check out whether the volume is muted on the console or not. If it’s muted then just unmute it and set the volume level on the higher side so that you can hear out audio on your headset. Though it’s a common thing to do, some users forgot to do that in a hurry. It may also fix the Onikuma Headset Not Working issue.

If the above methods didn’t come in handy make sure to try using a different gaming headset on your console to cross-check whether the audio-related issue or the headset not working issue is still bothering you or not. If in case, the headset is working fine this time then there may be an issue with the Onikuma headset regarding connectivity or internal hardware. If you’re still facing the same issue, you can contact support by following the last method.

It’s also suggested to replace the batteries on the controller to check if the headset is working or not because a low battery level on the gaming controller might occur the headset not to detect or the microphone not working issue.

If none of the methods worked for you, try contacting Onikuma Support for further assistance. If your headset is under warranty then it’ll be easier to replace the product. Sometimes a manufacturing defect can also cause such issues with some unfortunate users but that doesn’t mean it can’t be sorted.

That’s it, guys. We assume this guide was helpful to you. For further