Red Dead Online is an online multiplayer action-adventure game that was developed and published by Rockstar Games as an online part of the Red Dead Redemption 2 version. It’s available for PlayStation 4, Google Stadia, Microsoft Windows platforms. Now, some of the Red Dead Online game users have reported that they’re getting 0x21002001 Error Code during the gameplay and kicked out to the black screen without any notice which seems very awkward. So, if you’re also facing the same issue then check out this article to understand the problem.

To be very precise, users are experiencing the issue with an error message something like “You have been disconnected from Red Dead Online because the connection to Rockstar game services was lost.” So, if you’re also facing the same problem then you’re not alone. Though at the time of the beta version, plenty of users had faced the same issue but it seems that the problem is still alive. However, we can expect such issues with an online game which is quite common as well. 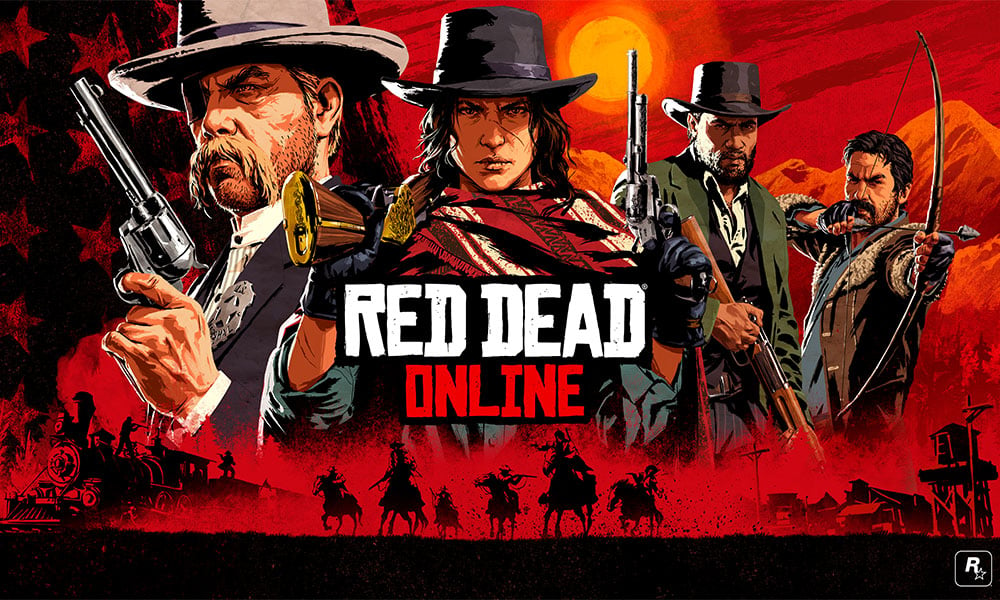 So, if you’re still can’t understand what is the issue with your Red Dead Online game that literally shows up the error message with its connection lost then you don’t need to worry that much. It’s quite obvious and common that the Rockstar Games servers are getting huge traffic at that moment. That means plenty of users are trying to enter into the game and want to play or check the latest changes most probably.

Does anyone have an error when entering to play? from RDR2

Therefore, this error isn’t your fault and the only thing is to do from your side just go back to the main menu when you see this 0x21002001 error and start the game again normally. Additionally, you can fully restart the game and also check out your internet connection whether it’s working properly & stable or not. That’s it. There is nothing much to do with this issue until the Rockstar Games servers come back to its normal status.

However, some of the advanced players have fixed the same issue on their PC or PS4 by using the router settings as DMZ HOST. It may vary according to the internet service provider. So, if you can’t understand, you may ask your ISP. Meanwhile, you can also try to forward all RDR2 ports and try restoring the licenses in PS4 settings.

If none of the above tricks work for you, then you should send a complaint ticket to Rockstar Support for further help. We hope this article was useful to you. Feel free to ask your queries in the comment section below.