It seems that some of the Xbox Series X console users are having issues with the CD drive while installing any game from the disc. Several Xbox Series X users have recently started reporting that after inserting the Call of Duty game disc, the console starts making a loud noise when the CD drive is in use. Although this particular noise only comes when the position is in vertical alignment. Now, if you’re also facing the same issue, check this guide to fix it.

So, the console doesn’t make noise while standing horizontally. Well, the most probable answer is mentioned below, and if your console stands vertically always then what to do next in order to silent the rattling sound while installing games from CDs. One thing is clear that not all CDs or game installation causes this loud noise. Meanwhile, some of the users have also reported that after having the noise for a few seconds, it automatically gets silent in most cases. 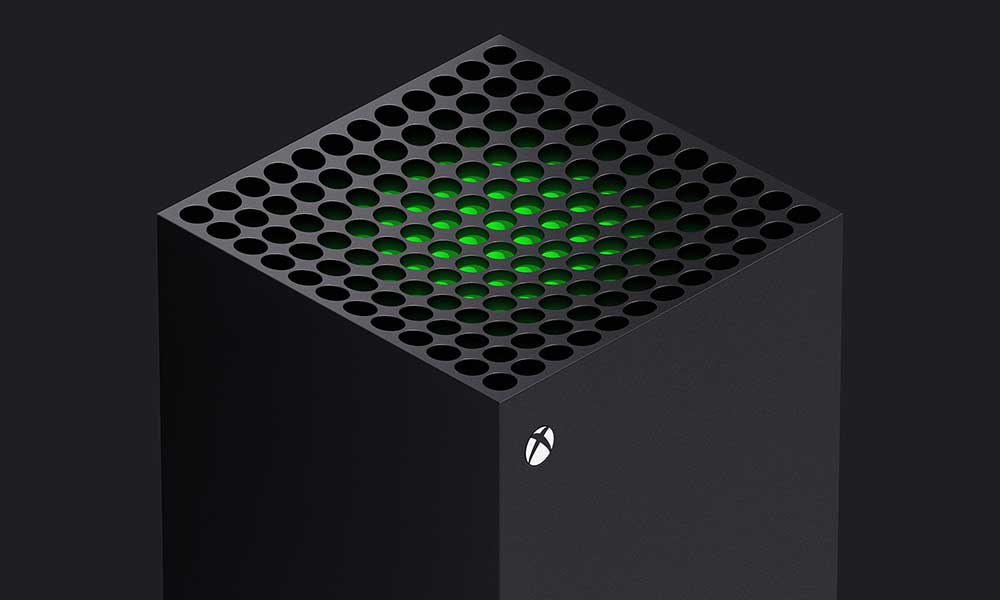 Fix: Xbox Series X makes a loud noise when CD drive is in use

There are a couple of possible workarounds mentioned below or you can say precautions to avoid such rattling noise completely on your Xbox Series X console.

That’s it, guys. We assume this guide was helpful to you. If you’ve any queries, feel free to write down your comment below.