Within a couple of weeks of the Xbox Series X release, more and more bugs or issues seems to appear to the users. It’s quite common to have some issues with the performance whenever new hardware arrives and that may gonna increase when users are trying to play a newly launched game. Now, plenty of affected Xbox Series X users have reported that the Call of Duty Black Ops Cold War randomly shuts off the console for some unknown reasons. If you’re also experiencing the same, check out this troubleshooting guide to fix it.

To recall, Call of Duty: Black Ops Cold War is also a newly released first-person shooter video game that has been published for Xbox, PlayStation, Windows platforms. It’s needless to say that the COD: BOCW game also has plenty of issues from day one after release and Activision is trying to fix common issues asap. Though crashing, won’t launch, lags, black screen issues, etc are quite common for this game, the random shut down of the Xbox Series X console is surprising for the players after loading the Black Ops Cold War. 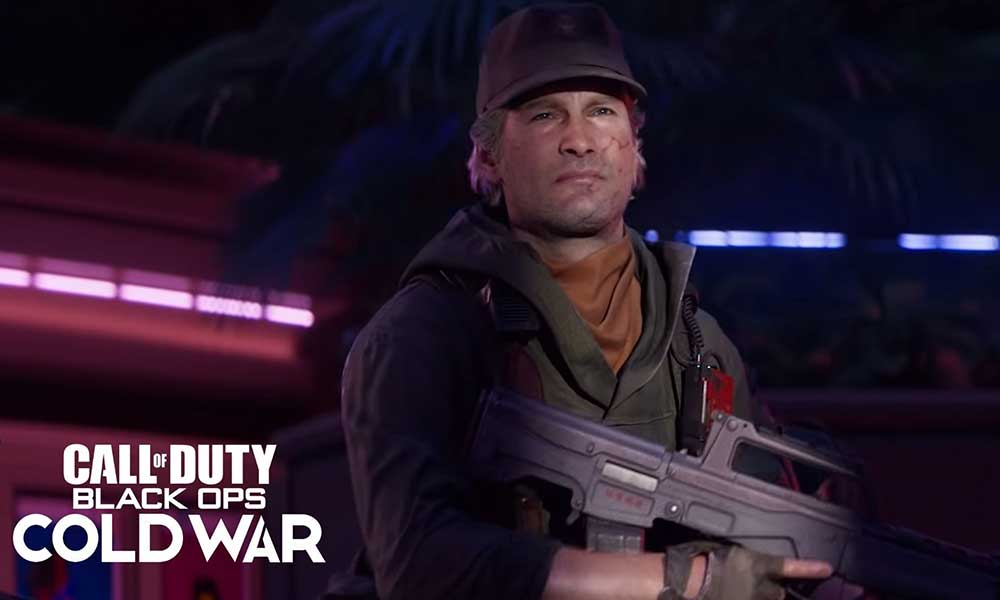 So, one thing is clear that the Xbox Series X console gets turned off once the Call of Duty: Black Ops Cold War game launched for plenty of users. But no one can’t understand why this particular issue is happening to them. One thing also needs to be cleared that apart from shutting down the console, it also gets too hot in a very short time which basically takes quite some time for other games.

So, it doesn’t matter whether you’re installing the Black Ops Cold War Standard Edition or Ultimate Edition via digital purchase. The only matter is to choose and install the right Xbox console version of your game according to your current console model.

It’s a big mistake from Activision that causes such an issue and it’s pretty much unacceptable as well for most of the Xbox console users. Another major thing is that maybe Activision isn’t delivering the Call of Duty: Black Ops Cold War game version for the Xbox consoles according to the Xbox’s Smart Delivery feature as of now which is causing trouble to the users.

We hope that Activision will try to fix this issue asap. For further queries, you can comment below.