FIFA 22 is the newest addition to the world-famous FIFA franchise. Published by Electronics Arts, the latest release features completely revamped gameplay, modern graphics, and the latest HyperMotion gameplay Technology. Although the game is completely new, released in September 2021, it seems like it has already started to show some love to bugs and glitches. However, among all, the one that is troubling football lovers the most is the FIFA 22 stuttering or lagging on PS4, PS5, Switch, or Xbox consoles problem.

Yes, many users have reported that they are experiencing lagging problems with the game in their consoles and Switch. So, is there any way to fix the problem? Fortunately, there is, and this post is all about that.

In this post, we are going to talk about how to fix FIFA 22 stuttering or lagging on PS4, PS5, Switch, or Xbox consoles problem. So, without any further delay, let’s get straight into the topic.

How to Fix FIFA 22 Packet Loss 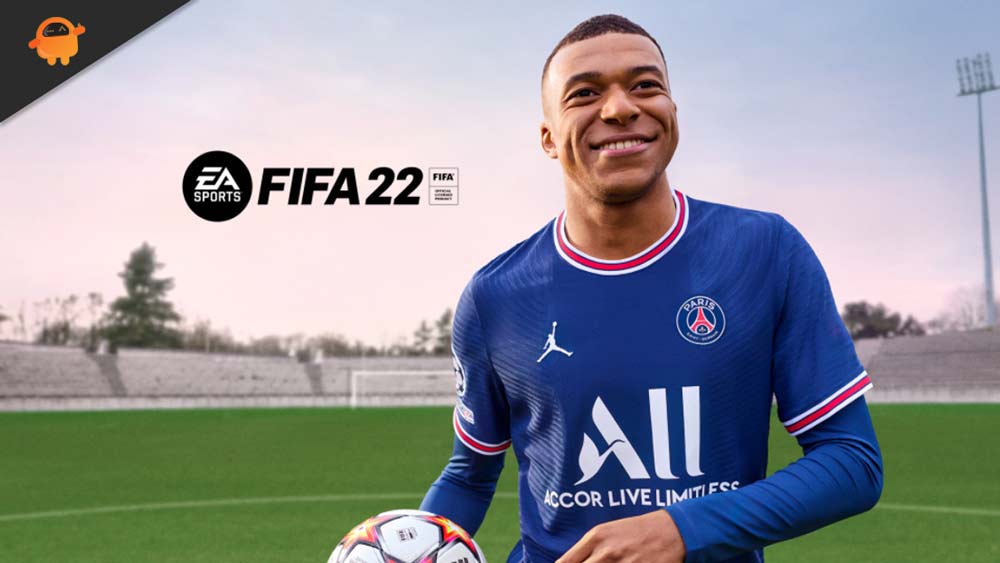 How to Fix FIFA 22 Stuttering or Lagging on Game Consoles?

As there isn’t any specific method available to fix the mentioned problem, you might have to go through different workarounds to get the desired result. So, here are different fixes you can try to get rid of the stuttering or lagging problem.

The very first thing you can try to fix the stuttering or lagging problem of FIFA 22 is to check for any latest update. FIFA 22 is a very popular game and keeping this in mind, developers won’t take long to fix the lag you are currently facing. So, always keep on checking for any available updates on PS4, PS5, Switch, or Xbox console.

If found, download it right away to fix FIFA 22 stuttering or lagging on PS4, PS5, Switch, or Xbox consoles problem. Now, check if you are still facing the problem or not. If yes, move on to the next workaround.

Doesn’t matter which device you are using, from PC, Xbox, PS4, PS5, to Switch, an enormous amount of cache data can act as a catalyst to the lagging or stuttering problem. Plus, it can also trigger the crashing problem with the game on different consoles. So, it’s better to clear the cache data from your consoles to get rid of the problem you are currently facing.

Router and console are two of the most basic aspect that is responsible for a perfect gaming experience. But, in case you haven’t rebooted them for a long time, then you’re most likely to face lag or stutter in the game. Overloading and overheating on either of the devices can be the reason causing the problem.

So, before getting into the complex workarounds, make sure you follow this simple method and check if the problem is fixed or not. It’s hardly going to take more than 5 minutes. Once done.

To get rid of the problem clear all the saved game data. Don’t worry, you want to lose all the progress you have made in the game, as everything gets stored on the EA server. So, clear the saved game data from the device you are using.

Once done, relaunch the game and check if the lagging problem is fixed or not. If not, continue with the article.

FIFA 22 is an online game, thus, you need to have a strong internet connection to play it efficiently on the consoles. But in case, there is any problem going on with your ISP, then it will directly affect your gaming experience. As a solution to it, the first thing you should do is to check your internet speed. You can go with any speed test you want, but we recommend you to try “Fast.com“. 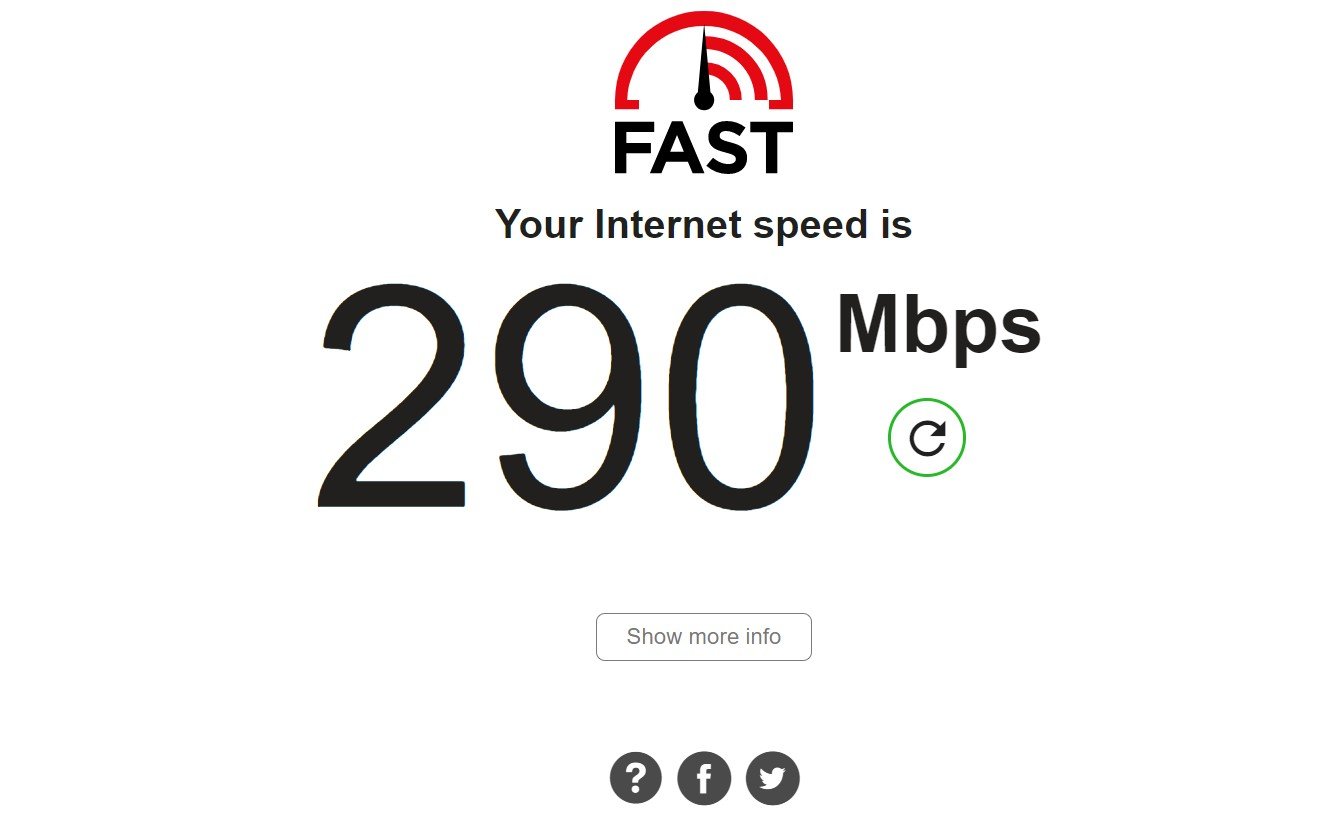 Visit the website and check your internet speed. If it’s offering a comparatively less speed than the plan you have opted for, then it’s a strong indication that is lagging problem is being caused by a slow internet connection. To fix this, contact your ISP and ask them to resolve the problem.

Not only FIFA 22, if you haven’t downloaded the latest patch update on your console, then you are most likely to face lagging problems on all the applications available on your device. Different console developers keep on releasing software updates to fix problems revolving around the device. Thus, make sure you have the latest software update of the console you are using.

It will not be justice with others if we just talk about how to reset a particular console. So, google search, How to reset “console name”, and you will get the desired result. But make sure you go with the workaround mentioned only on your console official website.

The chances are very low, but in case if you still facing FIFA 22 stuttering or lagging on PS4, PS5, Switch, or Xbox consoles, then the only option left with you is to contact their respective customer support team. So, below are the official links to the customer support team of all these consoles.

Now, wait until you receive a response from your console support team.

This was how to fix FIFA 22 stuttering or lagging on PS4, PS5, Switch, or Xbox consoles. Let us know whether the problem is fixed or not. You can also share any other workaround that you think will be helpful in the situation. Moreover, don’t forget to check our FIFA 22 guide to solve different problems that revolve around the game.