Pokemon GO revolutionized the concept of Augmented Reality gaming. Going out and catching Pokemon at real physical locations like parks and gyms had become the trend in town. However, after the recent quarantine, this game was among the most affected ones as gamers weren’t able to step outside their homes to catch a Pokemon. However, now it seems Niantic, the game’s developer, has addressed these issues up to an extent.

When you took part in a raid, you had to go to the actual physical locations, team up with friends and fight the most dangerous of creatures. However, this was now becoming quite difficult in recent times, due to obvious reasons. This is where the Remote Raid, one of the recent addition to the game, will come in handy. Using this feature, you could easily take part in any raids right from the comfort of your home. Sounds interesting, right? Well then let us check out how to get these Remote Raid passes and join raids in Pokemon Go. On the other hand, if you are facing authentication error, then check out our guide on how to fix Unable To Authenticate Error in Pokemon Go. 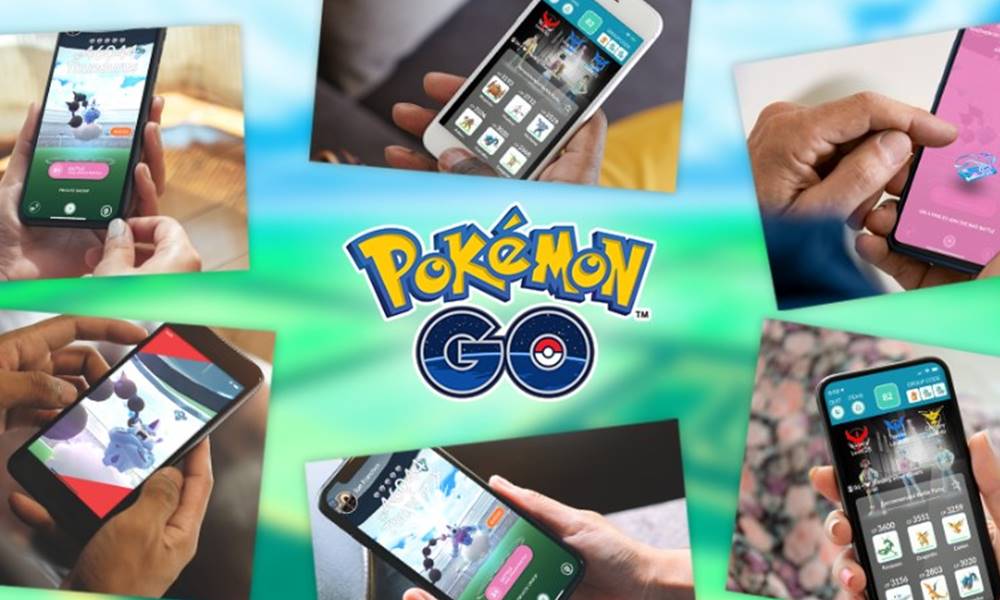 Remote raiding is quite similar to the normal raids, except for the fact that you no longer need to be present in the gym. Just make use of a raid pass and you are into the raid in a flash. These passes will allow you to join any raids appearing in the Nearby Raid section or in a nearby perimeter on the maps. You will only be needing one Remote Raid Pass to join a raid. Furthermore, the amount of raid pass that you get a hold of at one point in time will also be limited.

In a one single raid battle, 20 trainers can take part, out of which only some of them could participate using the Remote Raid Pass. This number isn’t yet made public at the time of writing. Initially, the trainers who are taking part in raids using Remote Pass will have the same attack powers as trainers who are physically present at the locations. But this will soon change as well and remote raider’s power will be curtailed than compared with the actual raiders. Later on, the persons physically present at the raids will have a higher attack power than remote trainers.

Then there will be some other changes over time as well. These include changes to the number of trainers that can remotely join a raid and the ability to invite friends to raids (irrespective of their locations). All these raid passes will be part of a 1PokeCoin bundle. However, you will also be able to purchase individual Raid Passes as well. These will be available for the special discounted price of 100 PokeCoins and could be purchased from the in-game shop itself.

Apart from that, some other changes are that you will receive one daily bonus Field Research task, even without the need to spin the PokeStop. Furthermore, your Buddy Pokemon will also give you gifts if you begin to run low on them. Likewise, you will also be able to give your Pokemon all the candies and stardust needed at once. This ensures a faster powerup of your Pokemons. Moreover, you will also be able to activate multiple Lucky Eggs, Star Pieces, and Incenses at one point in time.

So this was all from this guide on how to get these Remote Raid passes and join raids in Pokemon Go. Since you are confined to your homes and aren’t in a situation to go out, these slew of changes to the game is definitely a welcome move. Likewise, here are some of the best iPhone Tips and Tricks, PC tips and tricks, and Android Tips and Tricks that you should check out as well.