If you’re also looking for the Ghost of Tsushima Legends Game Data Not Saving – Is there a fix? Then you’re in the right place. It seems that the newly released ‘Legends’ DLC pack has multiple issues regarding connecting friends online as well as the game save data. It’s needless to say whether you’re playing a single-player game or multiplayer one, if your game progress isn’t saved properly then your effort and time will go in vain. Now, the Ghost of Tsushima Legends players are reporting that the game data not saving somehow.

According to some of the GoT players on Reddit, multiple hours of gameplay progress are also getting deleted. Similarly, some of the unfortunate players are also reporting that the Ghost of Tsushima saves data not uploading to online storage somehow. Even after initializing the PS4 console due to the data corruption issue, some of the players can’t find the save game data on online storage. 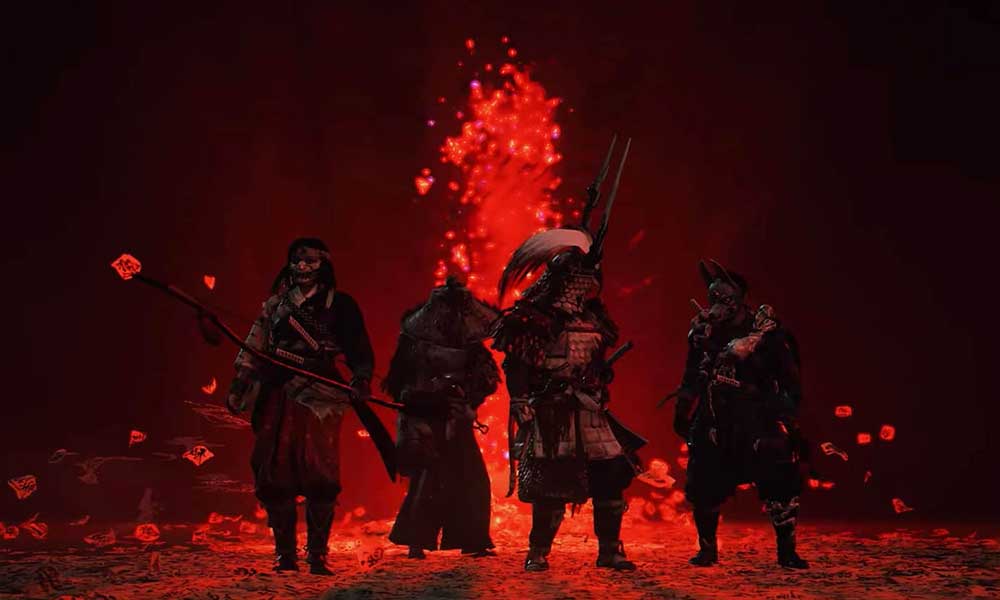 Ghost of Tsushima Legends Game Data Not Saving | Is there a fix?

While some of the GoT players have mentioned that even after manually saving the game data to the cloud storage, the game data isn’t available later to download on any other PS4 console.

There is no permanent solution available yet and SuckerPunch hasn’t reacted anything on particular this issue to date. So, we can expect that the developers will come up with a patch fix soon.

Till then we have to wait. If there will be any other temporary workaround available, we’ll keep updating this article. Have some queries? Let us know in the comment below.