Just recently, a lot of the players from Wasteland 3 have been reporting about a crashing issue when playing on Xbox. Even though the game is available on many other platforms, including Linux, the issue seems to be hitting only Xbox users, especially Xbox One and  Xbox One S. With the frustrating issue hitting more and more people, there’s an immediate need to look into any possible fix available.

As the Xbox One users highly demand a solution for the current problem in Wasteland 3, we’re looking further into the problem to construct something that can counter the issue. Luckily, we do have two possible fixes, which you may want to apply from the below guide on how to fix Wasteland 3 crashing on Xbox One. 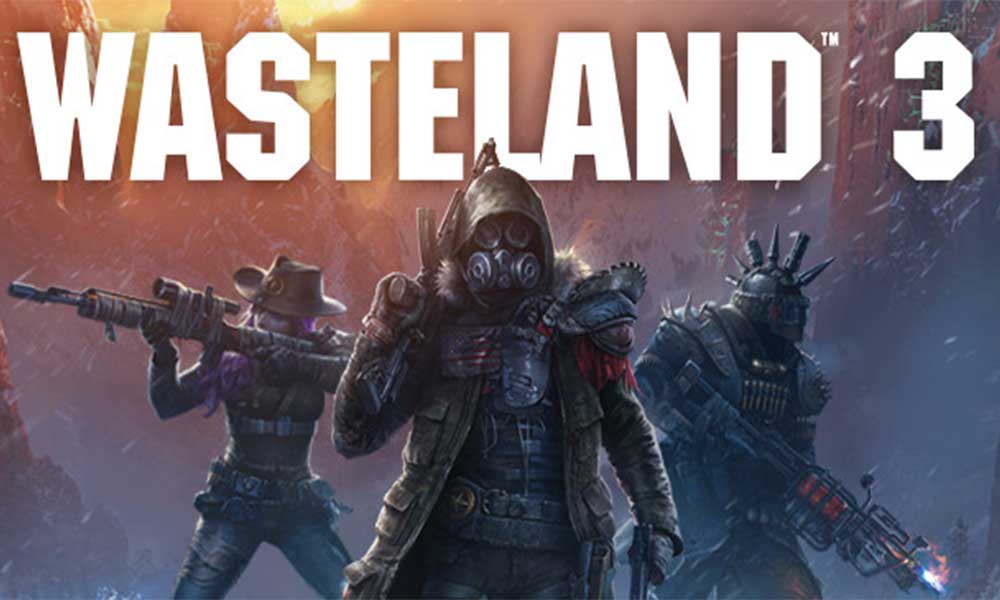 How to fix Wasteland 3 crashing on Xbox One

In order to fix the crashing issue for Wasteland 3 on Xbox One, the first thing you need to do is try and disable the auto-save function in the game. Although the developer, inXile Entertainment, hasn’t spoken of being aware of this issue yet, they suggested turning off auto-save for another issue that many players were facing with the game. Additionally, this step has proven to help many of the affected players with the crashing issue on the game.

If the disabling the auto-save function in Wasteland 3 isn’t working out for you, then the next possible fix for the issue is to re-install the game. Although this doesn’t guarantee to fix the issue either, it’s worth trying the solution. If both of them fail you, then sadly, you may want to have to wait until inXile Entertainment comes up with an effective solution.

To date, inXile has given no clue to us of them being aware of the crashing issue in Wasteland 3. As more and more players are reporting the issue, it is only a matter of time for the issue to reach their eyes. However, you still have to wait if both of the fixes mentioned above don’t work out for you. That said, we hope reading the article above has equipped you with some bit of information. Please let us know by commenting down below if you have any further queries regarding the same.