In this tutorial, we will show you the steps to unlock the bootloader of the Xiaomi Mi A3. Most of the devices from the Chinese OEM have the MIUI as the underlying OS. This is a highly customized Android skin with a plethora of baked-in features. However, if these customizations don’t qualify your requirements but you still wish to remain brand loyal to Xiaomi, then there’s a handy way out. The smartphone manufacturers also run a separate series of Android One devices.

These devices provide the cleanest stock Android experience with just the bare minimum of pre-installed apps. Along the same lines, you are guaranteed much faster OS upgrades. Till now the company has released three devices in this lineup, each being a worthy successor to the previous one. As far as this guide is concerned, our focus will be on the newest entry to this list. Today, we will list the instructions to unlock the bootloader of the Xiaomi Mi A3. But first, let’s check out the benefits and risks associated with this process.

Download and Install AOSP Android 12 on Xiaomi Mi A3 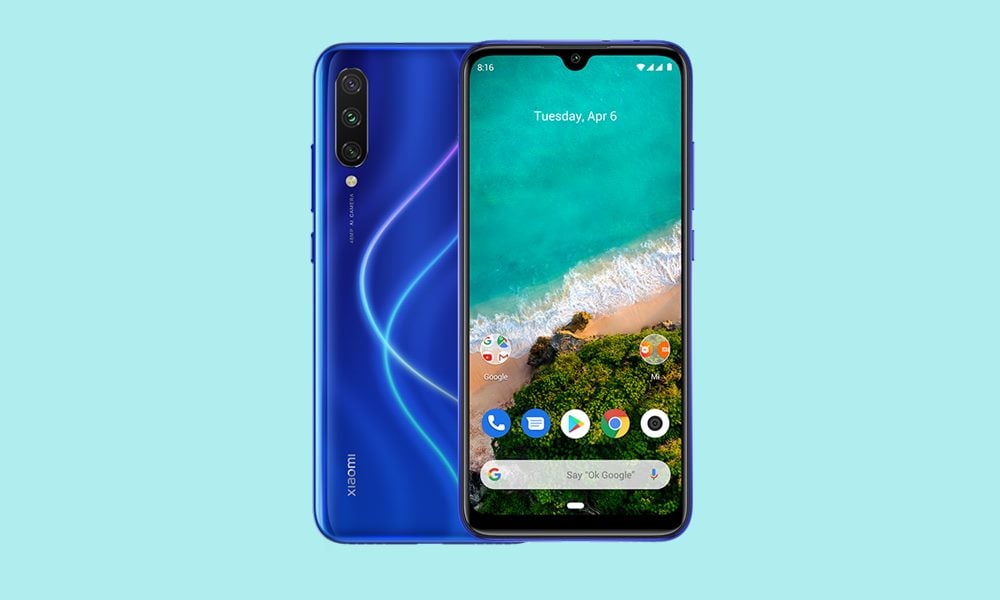 Advantages and Risks with Unlocked Bootloader

There are quite a few perks associated with an unlocked bootloader. To begin with, you could install custom ROMs or custom recovery like TWRP. Along the same lines, gaining access to the system partition is also a possibility. This is also known as rooting the device, which could be done via Magisk. You could also install Substratum Themes, Magisk Modules, Xposed Framework, and even custom kernels. On the flip side, it comes with a few risks as well.

For example, unlocking the bootloader will wipe off all the data from your device and might even nullify the device’s warranty. Along the same lines, apps like Google Pay, Netflix, and Pokemon GO might face a few issues while working. Not to mention the fact that the entire process might prove to be risky if not done correctly. So if you wish to proceed ahead, then here are the instructions to unlock the bootloader of Xiaomi Mi A3.

How to Unlock Bootloader of Xiaomi Mi A3

As opposed to Xiaomi devices running MIUI, the Android One series doesn’t require the Mi Unlock Tool. Rather, there are some other requirements that you need to check-mark, as mentioned below.

That’s it. You may now proceed to the steps to unlock the bootloader of the Xiaomi Mi A3.

Unlock Bootloader of Xiaomi Mi A3

That’s it. These were the steps to unlock the bootloader of the Xiaomi Mi A3. If you have any queries concerning the aforementioned steps, do let us know in the comments section below. Likewise, here are some equally useful iPhone Tips and Tricks, PC tips and tricks, and Android Tips and Trick that you should check out as well.

Tags: How to, unlock bootloader, Xiaomi Mi A3