The Samsung Galaxy M21 is one of the budget segment entry-level handsets which is a successor of the last year’s Galaxy M20 model. The device looks almost identical to the Galaxy M20 except for a few changes. Now, talking about the changes, you will notice a triple rear camera, the Infinity-U display, a giant battery, etc. Today we will guide you on how to unlock Bootloader on Samsung Galaxy M21 if you want to install any custom Recovery or want to root your device. Then the first step in doing so is unlocking the bootloader of your device. So today, in this article, we will guide you through the process of unlocking the bootloader on Samsung Galaxy M21.

Samsung Galaxy M21 is the latest smartphone by Samsung. With decent specs and unique design, Galaxy M21 is the center of attraction of major developers and Android enthusiasts. Being an Android enthusiast or a developer, you might want to unlock the bootloader of your Samsung Galaxy M21. After unlocking the bootloader of your device, you can install a custom recovery, root your device, install custom ROM and much more. 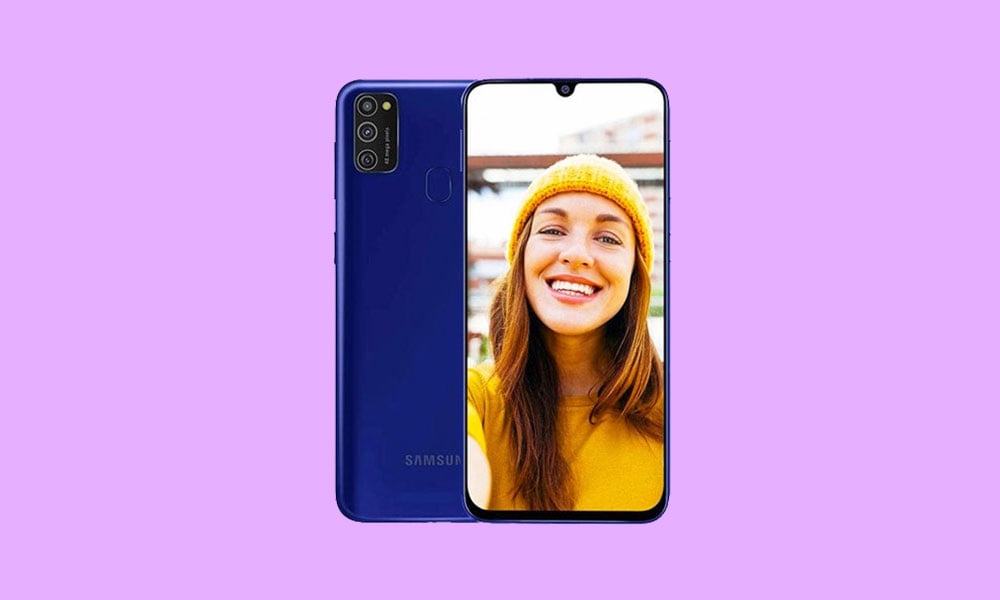 Before heading to the process of unlocking bootloader of Galaxy M21, let’s take a quick look at the device specification:

So, guys, this is how you can unlock the bootloader on your Samsung Galaxy M21. After unlocking the bootloader, you can flash custom ROM, install TWRP, or any other task you want. If you are facing difficulty in any step, then let us know via the comment box below. We will be happy to help you out.