Huawei P20 Pro is now receiving the latest EMUI 10 update based on the Android 10 update. The update brings most of the core Android 10 Q features and some additional improvements as well. Recently, EMUI 10 beta program has been announced by Huawei for the Huawei P30 series devices. Here you can download and install the Huawei P20 Pro EMUI 10 based Android 10 Firmware then you’re in right place.

If you are running the stable EMUI 9.1 on your device, then you will receive the OTA update to enjoy EMUI 10. As we speak, both the Huawei P20 Pro devices are getting the stable EMUI 10.0 update. Whereas, the same update is also pushing up to the EMUI 10 Beta users including some fixes as well. Here we have provided the download links, all requirements, and proper firmware installation steps below. You can follow the link to know more about EMUI 10 features, release date, and supported devices. 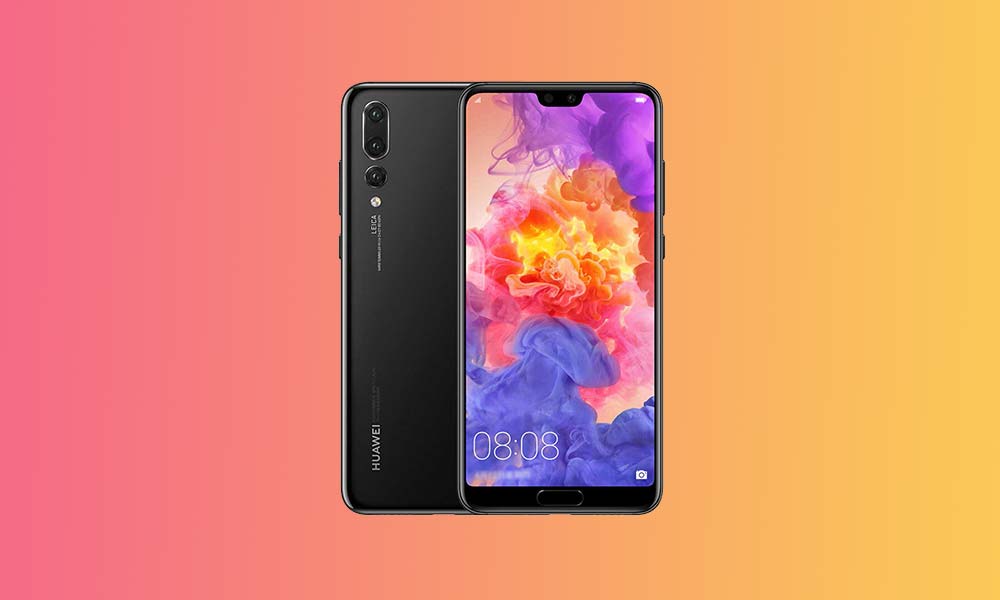 Huawei P20 Pro runs on Android 8.1 Oreo with EMUI 9.1 and backed by Non-removable Li-Po 4000 mAh battery with Fast battery charging 22.5W (58% in 30 min). It also has a fingerprint sensor in the front. The handset supports Dual SIM with 4G. It comes with connectivity options such as Bluetooth, Wifi, USB OTG, FM, 3G and 4G.

In order to check the latest software update on your Huawei P20 Pro device, head over to the Settings -> System -> Software update -> Check for Updates. If an update is available, it will show you the prompt to download it. Proceed and install the update but the update file size will be around more than 4.5GB. Therefore, ensure that your device is connected to a Wi-Fi network and have battery juice more than 60% minimum.

However, some of the Huawei P20 Pro users recently reported that they have received the EMUI 10 based on the Android 10 OTA update via Huawei’s HiCare app.

If your Huawei P20 Pro handset doesn’t receive any OTA update yet, then you can manually install the EMUI 10 firmware update file on your device. Let’s take a look at the requirements and downloads below.

After following all the requirements and downloads, you can now follow the firmware installation process on your Huawei P20 Pro.

Advertisements
How to use Huawei Smartphone Multi Download tool