It seems that after having some time on the early access stage, ICARUS did finally release on Steam and it’s doing quite well. Even though the game didn’t receive positive reviews that much on Steam, plenty of interesting PC gamers are still playing it. However, multiple reports are coming out that the ICARUS not connecting to server error is getting frustrated for the affected players every day. It’s appearing whenever the game is stuck on the loading screen.

ICARUS players are already encountering several issues or bugs that might be related to the server. Meanwhile, the server connectivity issue is getting pretty much consistent to the players which result in closing the game every time. No matter whether you’re a seasoned explorer or not, the game stuck on the loading screen that shows the “Connecting to Content Server” message can leave you in splits or scratching your head hopelessly. 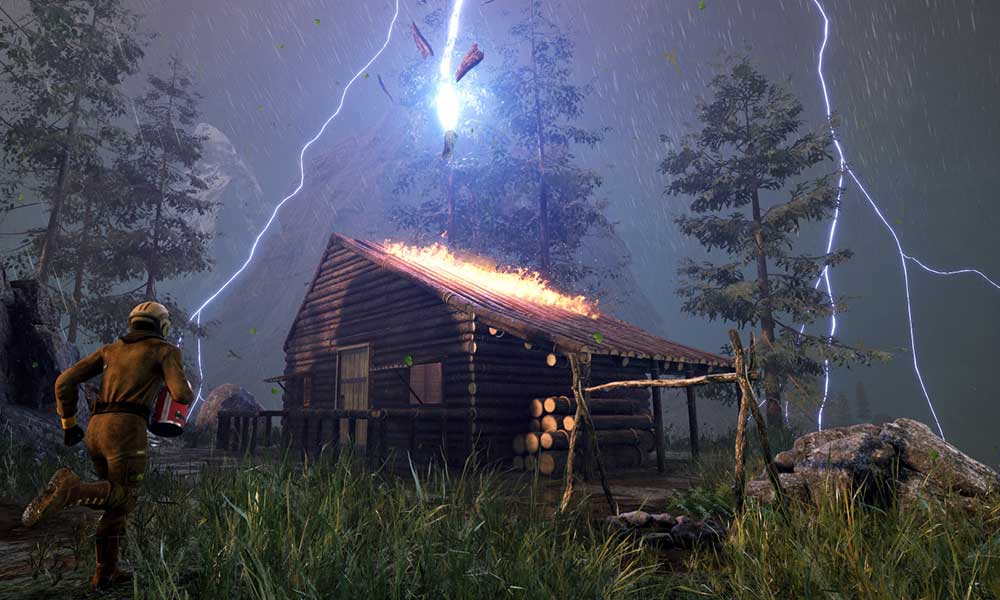 It’s basically occurring whenever players are trying to launch the ICARUS game on the PC via Steam and preventing players from getting into any missions whatsoever. Even after uninstalling and reinstalling the game, the server connectivity issue remains the same. Luckily, there are a couple of possible workarounds mentioned below that should gonna help you out. So, without wasting any more time, let’s get into it.

It’s always recommended to check out the game server status before going into any other method or conclusion because the online multiplayer games might have some issues with the server connectivity. Here the server connectivity issue indicates server downtime or outage which can be fixed by the developers only. So, if there is an issue with the server then simply wait for some time until the problem gets fixed completely.

You should follow the ICARUS Twitter page for all the latest info and updates related to the bugs or server-side operations. You can also visit the Dean Hall Twitter handle (Chief Executive of RocketWerkz) to know more about server downtime or maintenance.

Make sure to check out the internet connection at your end whether it’s working well with other multiplayer games or not. Sometimes issues with your internet connection can cause several glitches to the game server connectivity. Even if you have a poor and unstable internet data speed then the server connectivity issue may appear. If that’s the reason then try switching the wired connection to Wi-Fi or vice versa for better results.

Try verifying the ICARUS game files on the PC via Steam so that there will be no corrupted or missing data issue left. The Steam desktop client will do the job for you easily. To do that:

Make sure to run the ICARUS game on your PC as an administrator to fix multiple issues whatsoever. Without having admin access to the user account control system, your game application or the game launcher may not run properly. To give the access:

Note: Do the same steps for the Steam desktop client too. Sometimes running the game launcher without administrative access on the PC may cause several issues.

You should also try using the VPN service to play the ICARUS game on the PC. A Virtual Private Network (VPN) can fix multiple issues with the server connectivity whatsoever. Just make sure to connect your region to a different location and then try launching the game.

An outdated game version can cause several issues with the startup or running properly. Make sure to update the ICARUS game to the latest version whatever is available. To do so:

8. Whitelist the game file on antivirus

If none of the methods worked for you then try whitelisting the ICARUS game file on the antivirus program to run the game executable file properly without any kind of ongoing connectivity issues. To do this:

If in case, you’re using any other third-party antivirus application then make sure to add an exception to the antivirus program for the game file.