Apple Watch users have complained about the battery drain after iOS 16.1 update. The Watch charged at 99%, and the charge dropped by 8% in four hours. Many iPhone users have reported the same news on the 12 Pro and 14 series. The iOS 16.1 has affected the battery life in iOS devices and the Watch series. Here are viable solutions to resolve the battery drain issues in the iOS device and watchOS. 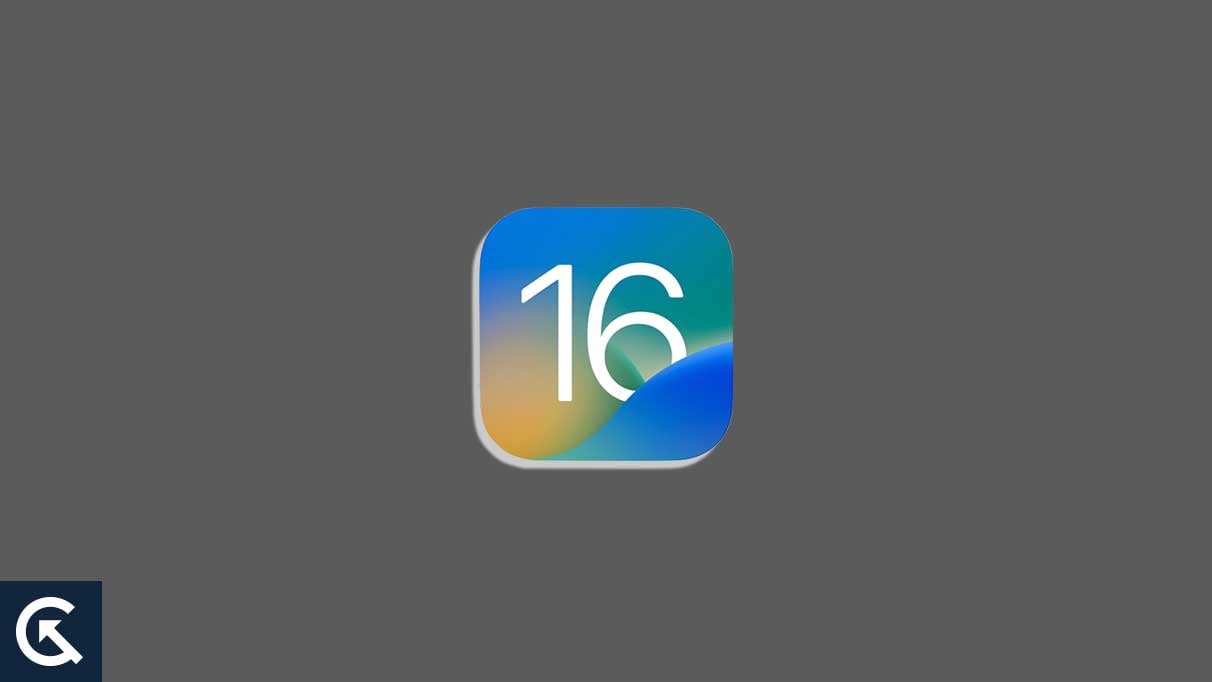 Why Is Apple Watch Battery Draining After Software Update?

Apple spends billions on the R&D team. The manufacturer conducts various tests on the battery and its performance impact. We should learn about how the company works and how they plan things for the next generation of products. We have shared a few reasons why your iPhone and Watch are getting worse battery life than before.

Apple has launched its chipset for the Mac computers, iPhone, iPad, and Watch. However, the manufacturer doesn’t have a new generation battery technology. The traditional Li-ion technology powers Apple devices. Everybody knows that Li-ion batteries degrade with time.

Apple has a huge team working in the headquarters. The in-house team releases newer software versions for the older hardware. The software development team can make mistakes that can lead to problems. Nobody is perfect in this world.

The watchOS and iOS run multiple background processes all the time. These processes need a power source to run the tasks. The battery is depleting much faster than estimated. Users can avert power consumption to some extent.

Siri is a powerful AI assistant for Apple devices. However, the voice assistant consumes a lot of energy for the facility. Older Watch models and iOS devices should turn off the feature and focus on getting a better battery life.

How many applications did you install on the iPhone and Watch? The unused apps running in the background consume energy to provide the latest information. The Apple device is wasting power on useless apps. Delete them from the device and save yourself from additional power consumption.

We customize the iOS and watchOS devices to suit our needs. If you turn on the GPS (for maps) and leave it without closing the application, it will drain the battery. Close the Maps application and turn off the GPS when you don’t need it.

iOS 16.2 Causing Battery Drain On Apple Watch: How To Fix?

Visit the Apple service center for further assistance if none of the solutions works in your favor. New Watch and iPhone users can claim the warranty or get a replacement if there are any defects in the battery or hardware. However, I forbid readers from using third-party tools to fix the battery issue.

Shut Down Your iPhone and Watch

The Watch doesn’t work without an iPhone. Users have to keep both devices connected throughout the session. Turn off the hardware and software to dump the temporary files. Follow the same tutorial to turn off both devices.

1. Press and hold the Side button for three seconds.

2. Release the button when the power slider appears on the screen.

3. Move the slider and turn off the devices.

A few minutes of sleep gives the hardware time to dissipate the heat. The operating system loads the drivers and background tasks in the next boot. A quick restart allows the software to resolve most bugs and glitches.

Apple uses Bluetooth connectivity to pair the Watch with the iPhone. BT technology has some connection flaws. Wrongly paired devices often encounter issues. Remove the Watch from the iPhone and re-pair it again.
Create a Watch backup in the iCloud because it will wipe out the data from the device.

1. Open the Apple Watch app on the iPhone.

4. Tap the (i) information button next to the connected Apple Watch.

Restart the Watch and iPhone.

1. Press and hold the Side button and turn on the Apple Watch.

2. Select the language and region.

3. Download, install and launch the Apple Watch app on iPhone.

4. Keep the Watch and iPhone nearby.

5. Wait until the “Use your iPhone to set up this Apple Watch” appears on your screen.

7. Tap the “Start Pairing” on the Watch.

9. Point your camera at the Watch.

10. The iPhone pairs with the Watch successfully.

The watchOS may ask you to update the software to the latest version.

11. Two options appear on the screen.

a. Restore from Backup

b. Set Up as New Apple Watch

Choose the first option and restore the data in the device.

The Watch battery must have degraded throughout the years. Users can check the battery’s health and ask the authorized service center to replace the component. Readers should replace the battery if it is degrading for a long time.

1. Tap the “Settings” icon on the smartwatch.

6. Note down the battery health number.

A degrading battery expands in size and can damage the internal components. Meet the authorized service center consultants and ask them to replace the battery in the Watch if it is below 80%.

The smartwatch wakes up for a maximum of seventy seconds. The display takes lots of energy during the unproductive period. Reduce the screen wake time and save some charge.

Reducing the screen wake time save battery throughout the day.

The “Wake on Wrist Raise” feature utilizes the motion sensor. The smartwatch sensors consume power to remain active all the time. Turn off the sensor feature and save yourself from additional power consumption.

5. Tap to turn off the “Wake on Wrist Raise” feature.

You can wake up the Watch by tapping on the screen.

The watchOS has many applications running in the background. New app updates appear in the notification area because of the Background App Refresh service.

5. Turn off the feature entirely.

Or, you can prevent applications from running in the background. You can choose one or multiple apps from the list and disable them.

Animations consume power to produce visually appealing effects. You can turn off the window effects in the Watch and save the battery life.

5. Turn off the “Reduce Motion” feature.

The animations improve the smartwatch user-interface experience, but you save the battery life. Disabling Reduce Motion disables the effects, but you get the basic animation when opening or closing apps.

We now know why iOS 16.2 is causing a battery drain on Apple Watch. Book an appointment with the Apple store if you bought a new device from them. We don’t know whether it’s a hardware or software problem. The US Apple offers ten days return policy. You can take advantage of the return policy and save money.