It’s always a nightmare if your iPhone gets stuck on the bootup screen. You will not be able to restart the iPhone. All you get to see is the Apple logo. It may happen due to system bugs occurring due to installing the developer beta updates. Also, corrupted data on the phone may cause the device to reboot. Then it gets stuck on the logo screen. Often people try to unethically jailbreak the iPhone which results in the device staying on the bootup screen.

In this guide, I will tell you a few ways to fix up this issue. I know you will think about how do you even fix when you cannot enter the device. If you have a Mac or Windows PC lying around, then you can troubleshoot it easily. Some people who may not be tech-savvy get worried and run to the Apple store. Sure the folks at the Apple Care will help you out but they will charge money for it. Instead of that, you can first try to troubleshoot the issue on your own. 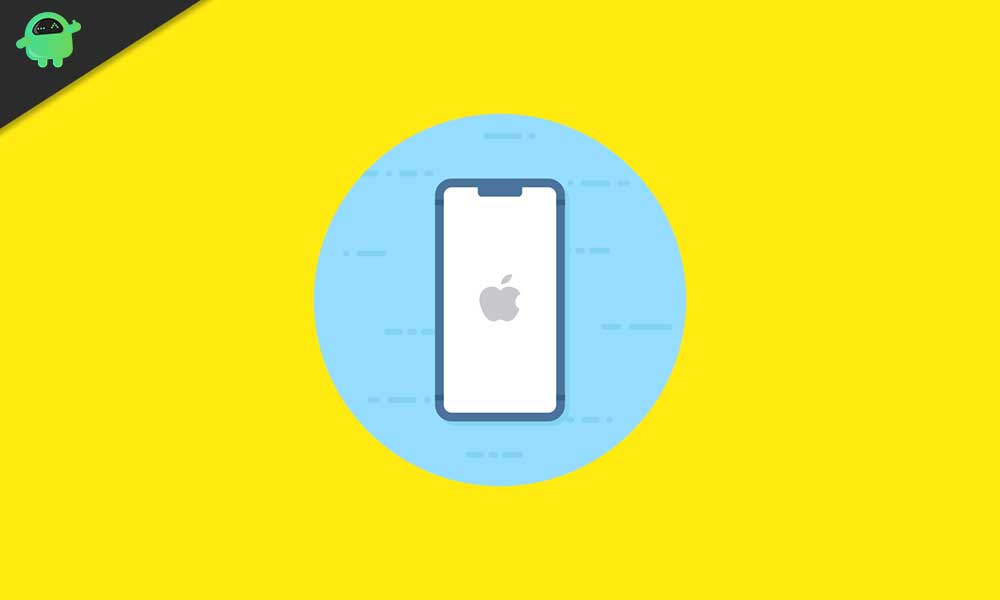 Why is your phone stuck in the Apple logo screen or the black screen of death?

Since most software updates are the culprits, it is quite evident that software bugs on the update and system failures after the Update are the root causes. As for the black screen of death, more often than not, it’s the work of applications that don’t have proper authorization.

So to fix these issues, there is also more than just one way, but it is highly recommended that you take a back up of your entire device before proceeding with the methods mentioned below.

First, we begin with the simple troubleshoot where we have to forcibly reboot the device. This process can work fine on an iPad as well. Also, stay assured for all of your data remains safe while you force reboot the iPhone/iPad.

The force restarting key combinations are different for the different generations of iPhones. The one I mentioned above is for the latest iPhones based on face ID as well as the new iPhone SE(2nd Gen).

Next, there is another way to restart the iPhone if it is stuck on the Apple logo. That is a bit technical but still simple enough if you understand how to do it. In this, you have to connect your iPhone to a Mac or Windows PC to restore the latest update on the iPhone. This method also works for the iPad.

If the restore process of downloading backup takes more than 15 minutes, then the device will come out of the recovery mode. Don’t worry you have to repeat the steps from the start. However, this seldom happens.

So, that’s it, guys. If you want to restart your iPhone because it is stuck on the bootloop, then this guide will help you out. Follow it and if there is any doubt let me know in the comments below.