2009’s League of Legends is an online team-based with over 140 champs battle arena video game that has been developed and published by Riot Games. It’s one of the most played online games that has been played across the globe but it has some bugs or issues for sure. Apart from several bugs or errors, multiple reports are coming out that the League of Legends Audio Not Working or Sound Cutting Out during the gameplay which is really unexpected. 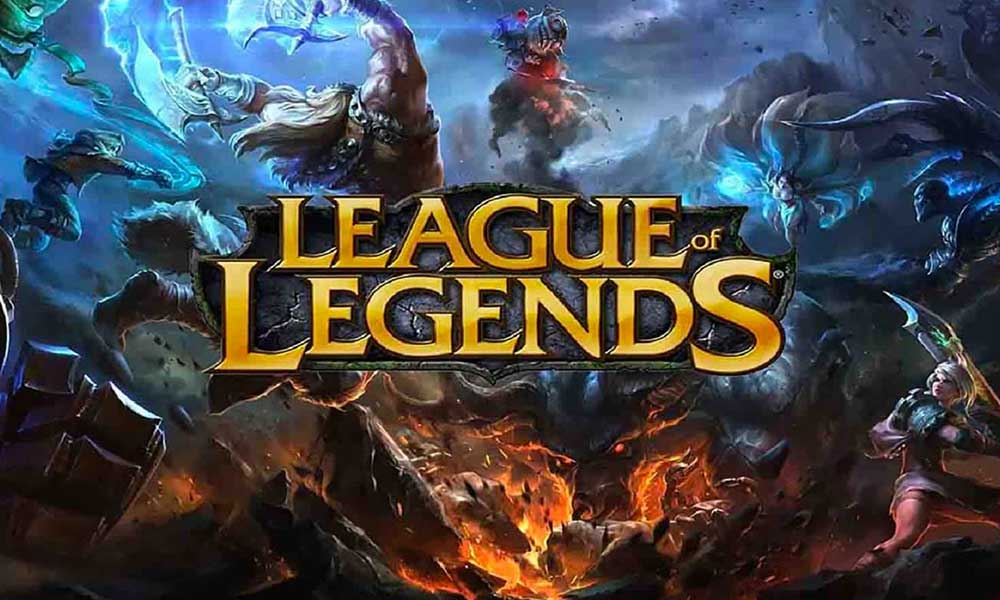 1. Increase Volume for League of Legends