Imagine that you went home (or somewhere) to enjoy a match on League of Legends feeling excited and all. Suddenly, the moment you opened the game client, it crashed. It is no longer opening even after repeatedly hitting the icon to launch it on your Mac. Now that’s something I would call extremely frustrating for me and many other League of Legends players.

The question is, what would you do in case such calamity happened on your Mac with League of Legends. Perhaps search for troubleshoots and fixes, right? If that’s your question, we have an answer. Check out the guide on how you can fix League of Legends crashing or not opening in Mac right here and right now. 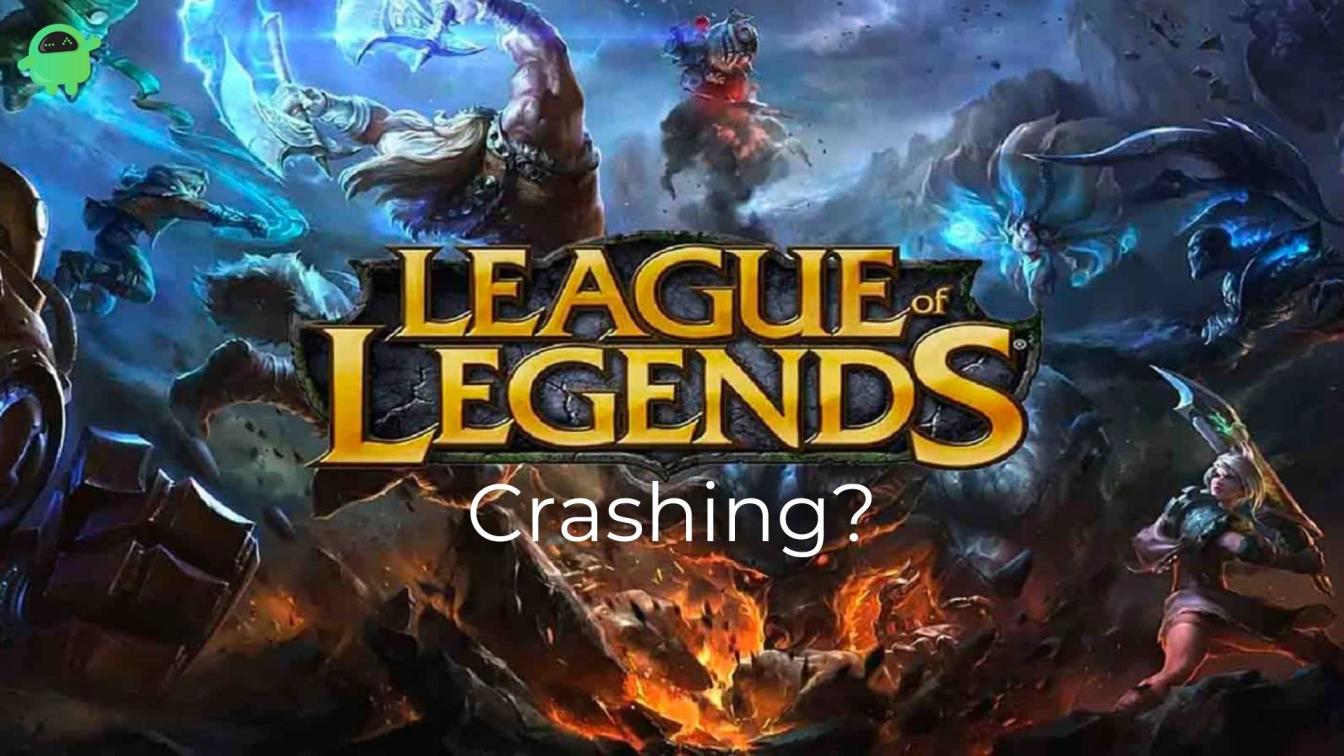 How To Fix League of Legends Crashing or Not Opening in Mac?

Check out the various methods that have worked on many Mac machines and should work on yours too, fixing LoL in the process.

Go to fast.com and check the internet speed at the moment. The router or modem must be in a line of sight for better reception. Thus, you need to draw closer to the router for good strength. You can still use an amplifier to amplify WiFi signals for large distances but make sure the end goal is a stable internet connection with higher network reception.

Since League of Legends is an online game, there are basically millions of users playing at any given time. If you aren’t familiar with how these online services are fed to the players, the game developers use servers spread across the globe to allow the gameplay. Riot Games, the developer for League of Legends, handles servers and if there’s a planned or sudden outage, you may lose the ability to play the game.

Of course, there isn’t just a single type of outage because some people may find it difficult to launch the game client, some would complain about login issues, and so on. Riot Games fixes server issues pretty proactively. This means if the League of Legends crashing on your Mac is because of a server issue, it should be fixed within a few hours.

You can check out Riot Games’ League of Legends server status as well as DownDetector for better resolution on server outages.+

Note that in case if the internet doesn’t work after changing the DNS settings, you will have to revert the DNS settings. Take the screenshot you captured in the initial step of this method.

Assuming that the League of Legends game client is too stubborn and is crashing or not opening, you need to launch it on RiotMacContainer. Here’s how you can do it.
First up, go to Finder >> Select and then, right-click on League of Legends.
Proceed to “Show Package Contents >> macOS >> tap on Rio MacContainer and close the game.
Check if it works or not. If not, try the usual method of launching the game client once again or proceed with the next method.

According to some users who tried and succeeded in fixing League of Legends crashing or not opening in Mac issues after this method, this works. Here’s how.

Yep, that’s something you can do since you are struggling with accessing the League of Legends. Go to the file explorer and delete all the files you downloaded earlier when setting up the game. Once you have got rid of all the files, give your Mac a quick reboot and then, reinstall League of Legends and that should be done.

Note that this particular method allows you to launch League of Legends with admin permissions. You can alter permissions for files or folders as well and here’s how you can do it.

That’s the end of the guide on how to fix the League of Legends Crashing or Not Opening Issue. Check if this makes any difference or not.