The immensely popular MOBA game developed by Riot Games — League of Legends often receives patches to fix bugs and add new features. League of Legends picked up an update labeled version 10.10 recently which brought some fixes and additional changes. The updated details will be shared later on in the post. Apart from the fixes and additional features, the update has brought along an unintentional bug.

Players are taking to Reddit and a few other platforms to talk about the League of Legends high ping issue. The players are claiming that the ping issues began right after installing the latest patch which is version 10.10. Additionally, some players claim that the game has become almost unplayable. These users have claimed that their ping has doubled from what they usually play with.

Playing online games with a high ping almost certainly makes the gaming experience less enjoyable. After updating the game with the 10.10 patch, players are reporting a ping of around 80ms – 100ms. These same players claimed to have had a ping of around 40ms – 50ms before the update.

How Much Money Have I Spent in League of Legends? 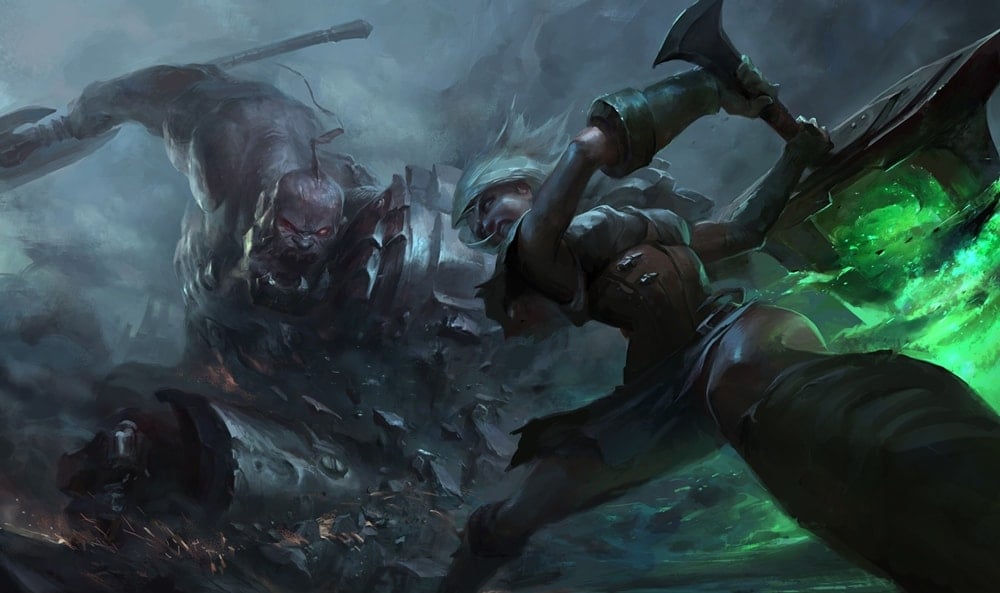 To add to the unfortunate situation, Riot Games hasn’t yet addressed the League of Legends high ping issue. This means that players might have to wait a long time before things get back to normal. It could simply be an issue with the game’s servers which might be fixed soon. However, if a bug brought along with the update is the culprit behind the League of Legends high ping issue, then players will have to wait for Riot Games to release a follow-up patch.

The new version 10.10 update for the game brings a bunch of changes including nerfs and buffs.

Apart from the nerfs and buffs, the patch also brings along some new skins. The legends who have the new skins are: Lucian, Fiora Pantheon, and Ekko. You can also check out the Patch 10.10 notes. Nevertheless, some players will not be able to enjoy the new update for the game until the League of Legends ping issue is solved.