Today we will guide you on how to install the Lineage OS 17 on the Huawei P9 device by following our guide. This build is based on Lineage OS 17 GSI developed by XDA Recognized Contributor AndyYan on this XDA Forum. To install this, you need to unlock the bootloader and install the latest TWRP Recovery on your device. 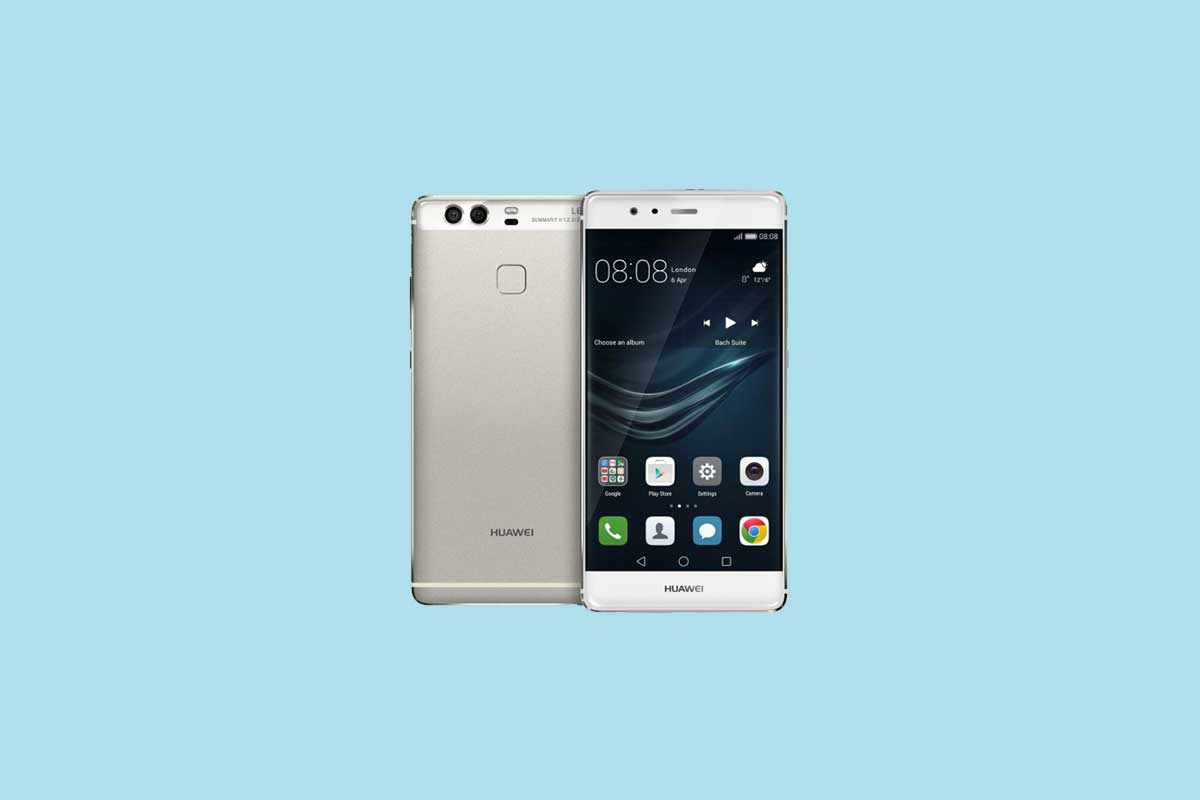 Huawei P9 runs on Android 6.0 Marshmallow, upgradable to 7.0 Nougat with Emotion UI 4.1 and backed by Li-Ion 3000 mAh Non-removable battery. It also has Fingerprint sensor on the back. The handset supports Hybrid Dual SIM with 4G on both slot. It comes with connectivity options such as Bluetooth, Wifi, USB OTG, FM, 3G and 4G.

Well, LineageOS 17 will be based on the latest Android 10 and it comes with all the Android 10 features and Lineage customization options which allows users to be more advanced. Now you can enjoy Lineage OS 17 on Huawei P9 by flashing this custom ROM.

First, unlock the Huawei P9 bootloader and flash the latest TWRP Recovery. Here we have mentioned all the requirements and download links to flash the Lineage OS 17 on Huawei P9.

We hope that this guide is helpful to you and you have successfully installed the Lineage OS 17 on your Huawei P9 handset easily. If in case anything goes wrong or if you have any queries, feel free to ask in the comments below.