Motorola Moto G6 Play is the latest smartphone that came out of the box with Android 8.0 Oreo and later planned to upgrade to Android Pie. If you are new here, then you can now install the best Custom ROM on your Moto G6 Play. Here we have listed all the best custom ROM for Moto G6 Play.

Android is an open-source platform where a developer can take all the source code from Google and build their own operating system images for Android phones and tablets from scratch. Android users can try and customize their smartphone more often than any other platform smartphone. By installing a custom ROM on Moto G6 Play, you can advantage of the performance, battery life, less bloatware, easy root permission, and more. 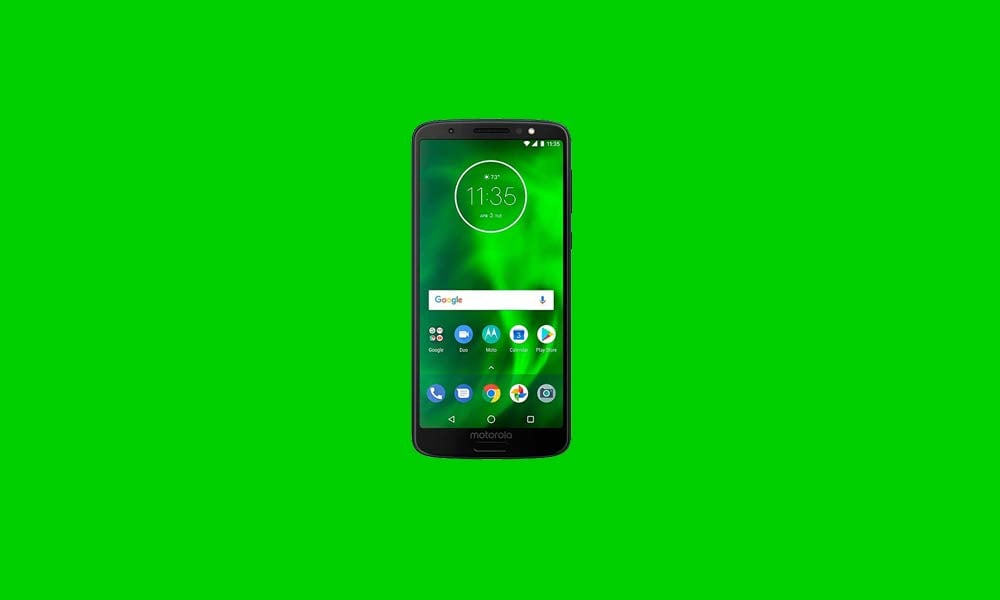 Moto G6 Play features a 5.7-inches display with a screen resolution of 720 x 1440 pixels. The smartphone is powered by Octa-core 1.4 GHz Cortex-A53 and Qualcomm MSM8937 Snapdragon 430 coupled with 2/3GB of RAM. The phone packs 16/32GB internal memory which can also be expanded up to 256GB via a microSD card. The camera on the Moto G6 Play comes with 13 MP (f/2.0, 1.12µm) camera, phase detection autofocus, LED flash, and an 8MP front shooting camera with LED flash.

Moto G6 Play is the last year’s success of Moto G5 Play. The device was launched in April 2018 and came out of the box with Android Oreo. You can now install any of the custom ROM on Moto G6 Play by following this guide. Here we have listed Best Custom ROM for Moto G6 Play. To install, you need to unlock the bootloader and install TWRP Recovery on your device. If you have no TWRP, then follow the ADB method to install GSI treble build. Most of the device which comes out of the box with Android Oreo is now supported by Project treble. Moto G6 Play is the one device that supports Moto G6 Play.

Lineage OS is one of the best custom ROM for any Android smartphone. Lineage ROM for Moto G6 Play comes with a lot of features such as Customizable Status bar, Theme, Resizing Nav bar, Nav Bar color, and customization, Quick Toggle feature, and more other features.

You can follow the link to Install Lineage OS for Moto G6 Play device.

CipherOS is an Android Custom OS, Based On AOSP & Fueled by Lineage, Striving to Provide its Users, A Clean, Bloat free & Sturdy Experience with Minimal Customisation!

As the name suggests, ROM brings the real Google Pixel Experience ROM to Moto G6 Play. It has all the features and applications which come out of the box with the Google Pixel smartphone. Now you can experience the real Pixel Smartphone with this ROM.

That’s it! I hope you have installed the Custom ROM for Moto G6 Play. Leave a comment or feedback down below. Thank you!.

I hope this guide was helpful to find the Best Custom ROM for Moto G6 Play that is suitable for you.

Want to revert back to Stock ROM, Check out this tutorial on How to Install Stock ROM on Moto G6 Play