Talking about the specs, Xiaomi Mi A2 Lite features a 5.84 inches IPS LCD display with a screen resolution of 1080 x 2280 pixels. The device is powered by Qualcomm MSM8953 Snapdragon 625 (14 nm) processor. The handset packs a 32/64GB variant with 3/4GB of RAM. Xiaomi Mi A2 Lite sports a dual rear camera with a 12MP + 5MP camera and a Single Selfie camera with a 5MP depth camera. The smartphone is running on the Android 8.1 Oreo software package and backed by a 4000 mAh battery. It has a fingerprint reader on the back. 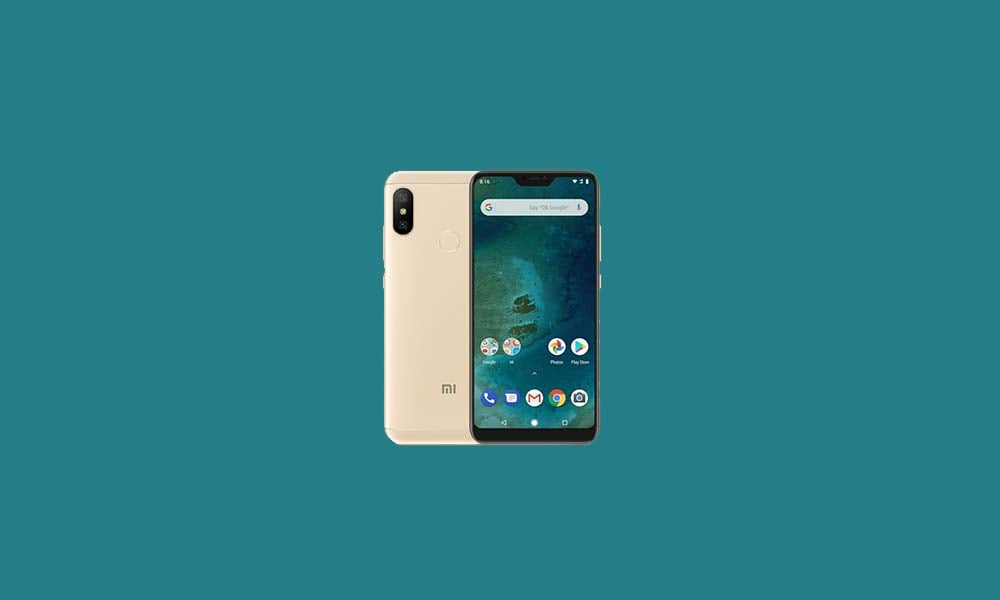 Lineage OS is one of the best custom ROM for any Android smartphone. Lineage ROM for Xiaomi Mi A2 Lite comes with a lot of features such as Customizable Status bar, Theme, Resizing Nav bar, Nav Bar color, and customization, Quick Toggle feature, and more other features.

You can follow the link to Install Lineage OS for Xiaomi Mi A2 Lite device.

Paranoid Android is one popular custom ROM which is also known as AOSP or Android Open Source Paranoid Android Project. The ROM is built with many new innovative features, a slick user interface, improved performance, and battery backup. Starting today, you can download and install Paranoid Android on most of the Xiaomi, Xiaomi, and Essential devices, In the early days, we had seen many features such as Pie Control mode, custom camera binaries, themes support (Built-in Color Engine), OTA updates, design, Gesture Support, immersive mode (run any app in full-screen view), etc.

OctaviOS is an AOSP based rom focusing on Unique and Smooth UI with handy features. Octavius is reborn of pie-based PearlOS.

RevengeOS is an operating system based on Android Open Source Project, built with a unique look and performance in mind. It’s daily usage ready, lightweight, and elegant.​

Superior OS is an AOSP based custom ROM with some minimal features to fulfill the user’s demands nowadays.

DerpFest ROM is the latest addition to the community. These include themes in the form of new system fonts, new system icon shapes, new background colors, new additions to the status bar, changes to the quick settings panel, ability to modify on-screen keys, mapping hardware keys, tons of modifications the lock screen and notifications and additions of new animations are just some of the new features to be welcomed in this ROM.

Resurrection Remix is one of the popular aftermarket custom ROM for any Android device out there. The ROM brings many new features from popular custom ROM like Lineage OS, Slim, AOKP, Paranoid Android, and many more. Along with all these features, Remix also brings an awesome combination of performance, customization, power, and battery life compared to many custom ROM.

As the name suggests, ROM brings the real Google Pixel experience on Xiaomi Mi A2 Lite. It has all the features and applications which come out of the box with the Google Pixel smartphone. Now you can experience the real Pixel Smartphone with this ROM. With this ROM, you can enjoy

That’s it! I hope you have installed the Custom ROM for Xiaomi Mi A2 Lite. Leave a comment or feedback down below. Thank you!.

I hope this guide was helpful to find the Best Custom ROM for Xiaomi Mi A2 Lite which is suitable for you.

Want to revert back to Stock ROM, Check out this tutorial on How to Install Stock ROM on Xiaomi Mi A2 Lite