So if you’re using any special controllers, it is necessary to know controls and cheat sheets for the controller. So in this article, we are about to provide you the cheat sheet details for the Logitech Extreme 3D Pro controller to use with the Microsoft Flight simulator 2020 game.

Controls of the game may look complicated for beginners. There is much to control and master to excel at the game. But you get to it with some experience you invest in the game. There are many techniques and skills to master, and you’ll enjoy it more when you know what you are doing. 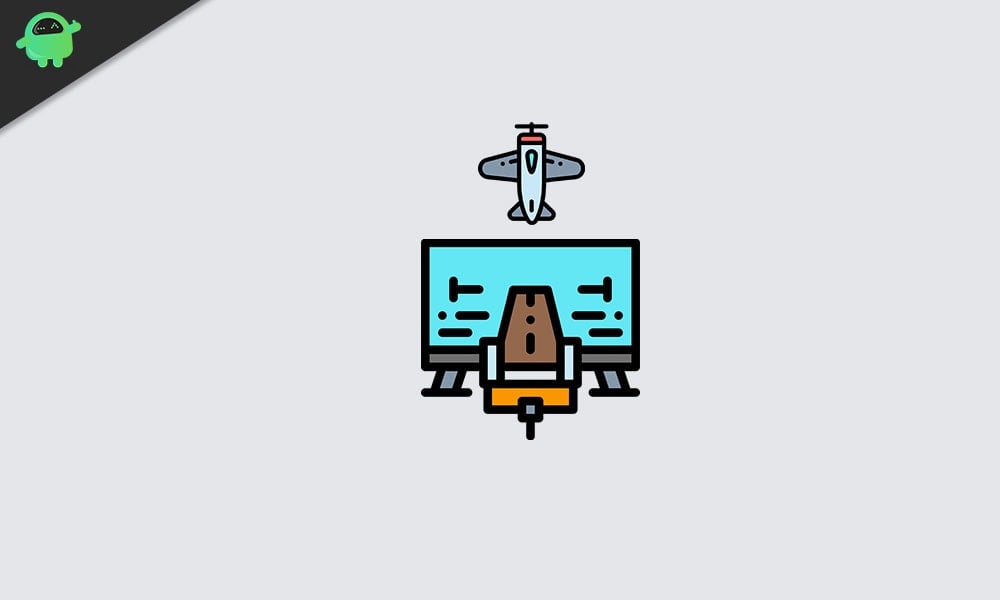 Microsoft flight simulator is a Flight simulator Game by Asobo studio. But it is published by Xbox games for Xbox X and Windows. Released in 2020, the game will definitely put a strain on your systems. Due to its realistic graphics and gameplay, people are spending hours in the game trying to master the techniques.

The technology was possible due to Cloud computing and AI. Here Microsoft’s Azure and Bing maps play a vital role in creating the photorealistic version of existing locations. Now through the internet, 2 petabytes of Bing map data are ready to stream directly to your PC.

When you actually roam around the world in the game, the locations are generated using scans of real-world data available in Bing Maps. Especially here, Microsoft partnered with Bkackshark.ai. Their technology uses Azure’s compute power to analyze data from the Bing maps and create photorealistic textures and geometries for the game. Even it simulates plane mechanics, weather conditions using the cloud itself.

So here are the default settings available for the controller. But as usual, you can remap it to suit your needs. But let’s see the default one. 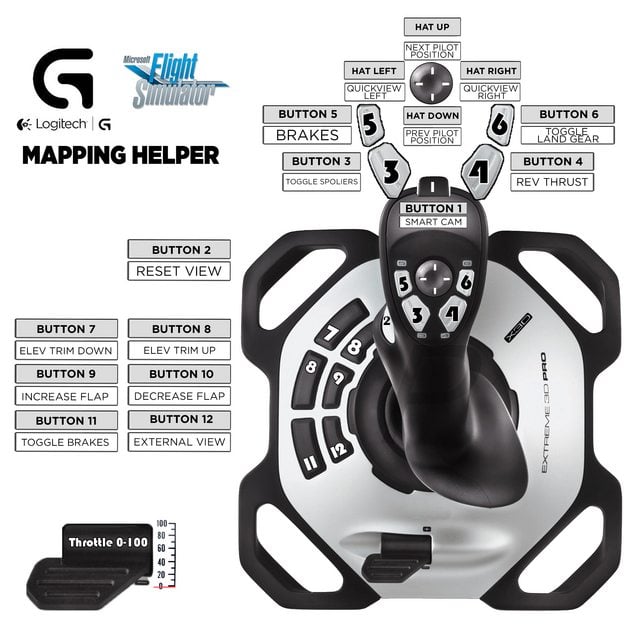 While using a controller, you can get a more realistic experience when comparing it with using a keyboard and mouse. This controller comes with preset settings for all the latest titles, and Microsoft Flight simulator is one of them. So you don’t need to worry about remapping and setting it up.

The gameplay of the game will be similar. You’ll definitely need both of your hands on the desk to control the game.

Even though the controller lacks pedal attachments, the twist mechanism of the joystick fulfills it. So by twisting the joystick, you can control the aircraft’s rudder. Whereas, normally, pilots will use pedals to control the rudder in an actual aircraft.

There is no doubt that the controller enhances the gameplay experience to a greater extent. However, the normal keyboard and mouse controls are also good. But the controller gives a more realistic experience. That justifies the price paid to get one. Using the cheat sheet and controller map provided, you can start playing the game without any issues.