Mobile Legends has launched new characters in the game with unique skill sets and capabilities. Knowing these characters in detail will help you better relate to them and prepare them for one-on-one game battles. The game is getting quite popular due to the challenging nature of the gameplay. Since each character has different powers, knowing their characteristics is essential. Today we will discuss Mobile Legends Johnson Guide 2023 and its Best Build and Emblem. 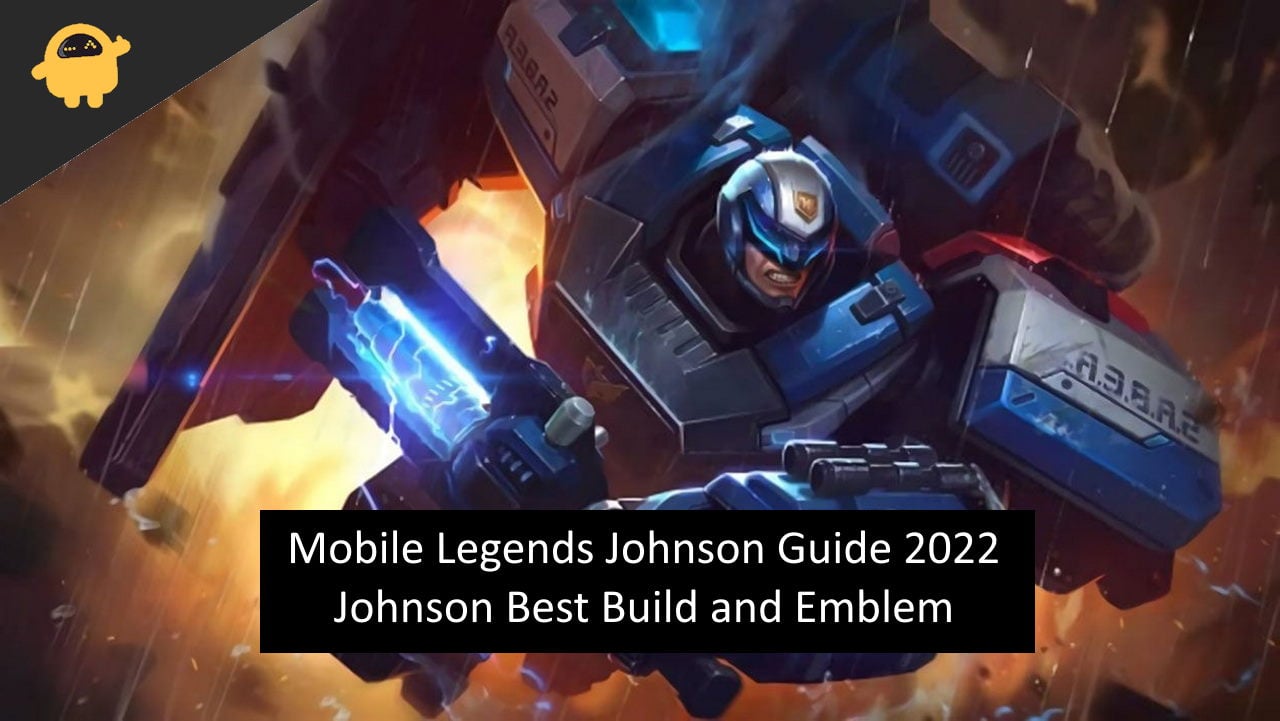 Johnson Character Story: Johnson was an athlete and a team leader who always supported his team to win the champion’s trophy. He got a cyborg body because one day, while he was driving his supercar, a little girl came in front of it. To avoid hitting her, he turned immediately to the left side and hit a cliff.

Due to this accident, a group of researchers recognized him and tried to save him when he was just about to die. Dr. Rooney found that his body was damaged but could be integrated with some machinery which would recover him back to normal form, and that’s how he got a fantastic cyborg body.

Johnson is a very strong character, and he comes with four different skills you can master and adjust according to your gameplay. 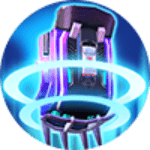 Passive: Johnson is equipped with a shield when his HP is low( less than 30%), and also the damage which enemies deal with him will act as external HP. 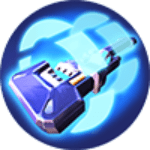 Deadly Pincers: Johnson throws pincers in any direction we choose, which stuns and deals magic damage for 0.8 seconds. 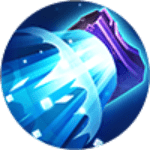 Electromac Rays: The Electromac Rays will create a Electromagnetic shield that does magic damage to the nearby enemies and also slows them down by 20%. The skill is activated for 4 seconds. 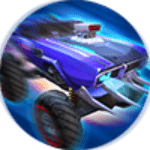 Rapid Touchdown: This is one of the skills that makes Johnson a beast in the game. With this skill, he can turn into a car, and a teammate can get in the car to roam around the map. By using throttle, the speed of Johnson can be increased.

Pressing the ultimate button again will transform him back into a human. As soon as he transforms into a human, he stuns the enemies near him, and an electromagnetic field is created around him, slowing down enemies for a few seconds.

Johnson has a massive amount of HP, which is why he is used as a tank. He can detect the enemy’s position when he is in ultimate form and can escape from them easily. Johnson doesn’t deal fair damage with his attacks, so he should never be alone. There should always be a teammate near him to help. Don’t stay in the same place for a long time. Though when he has ultimately ready, he can take risks because he can escape easily from there.

Johnson players should stay close to his midlaner or core to help them during initiation. Practice rapid touchdown with your teammates beforehand, so they can join you to create a ruckus on the battlefield.

Use your skill 1 – deadly pincers to make the last hit and steal the enemy’s jungle. Deadly pincers can also be used for stunning enemies. The duration of the stun is not important, but, the amount of area it stuns is an important factor. At last, always use your rapid touchdown to help your teammates get out of tough situations or to scout the map for and give signals to your teammates.

Since Johnson is a unique royal character, you can make any combination of builds that suits your playstyle. For your reference, we are sharing the perfect build that you can further customize according to your needs.

This Emblem set gives a balanced amount of damage and durability that will increase Johnson’s power in the game. 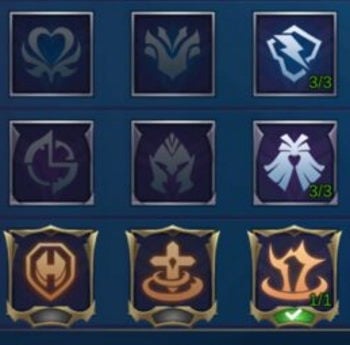 Please note that Johnson is not the strongest character in the game. There are a few characters in which Johnson is powerful, but some are not much. Here are some details regarding the same:

That brings us to the end of Mobile Legends Johnson Guide 2023. I have tried covering all the important details regarding Johnson’s character in detail. It will help you to understand her powers better and will help you create the best build and emblem sets.