Seeing so much excitement towards this game, we brought you a tier list of the characters of this Multiversus game. The Multiversus is focused on team-based combat. Every character is given a role in the team and proves how good they are on their own. 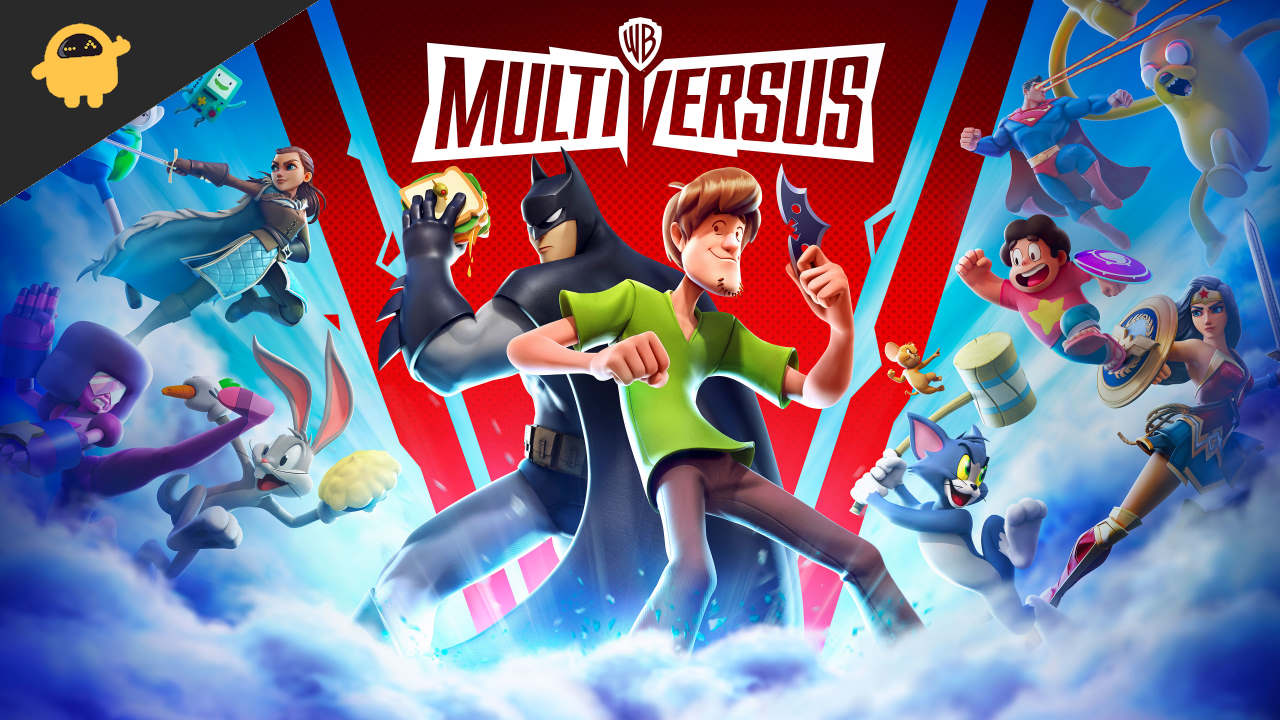 A tier: Bugs bunny, Jake the Dog, Finn, the human. 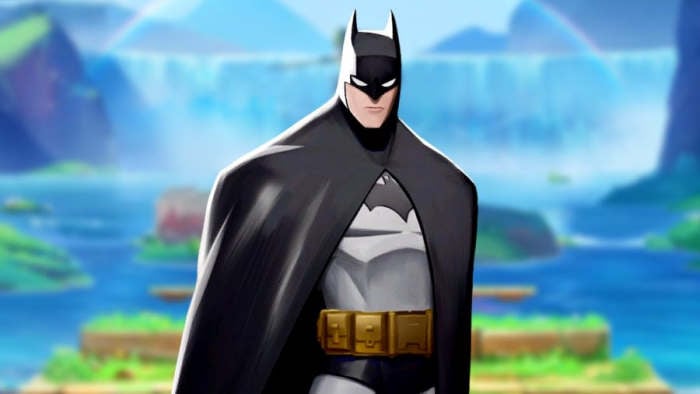 The coolest and the richest superhero of the DC universe, the dark knight is ruling the tier here too. With the gadgets he owns and the way he plans his attacks, he is one of the best you can play as a character in the game. His remote explosives, hook guns, and smoke bombs all come in handy while in combat. 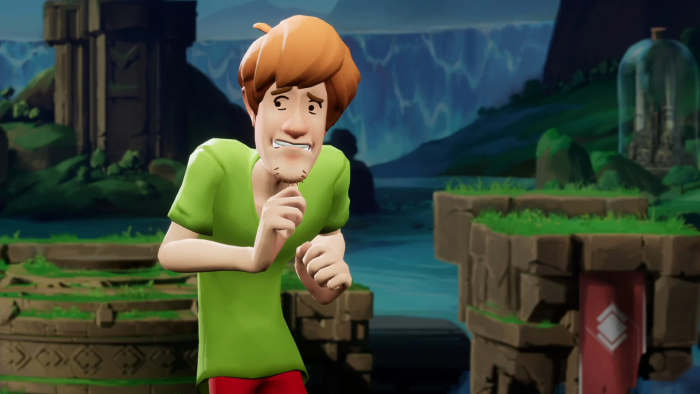 The most balanced fighter in the entire game. He is able to launch sandwiches like fireballs toward their enemies. He got a powerful kick and the uppercut to destroy the enemy while in combat. The only problem is that he doesn’t like interacting with his teammates. 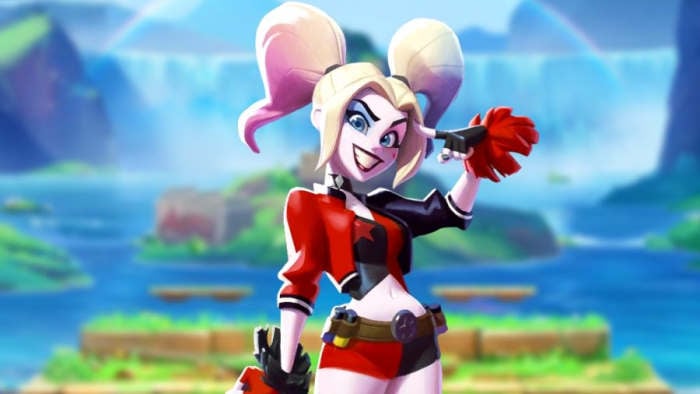 The best Assassin of the game. The tricks she has been the best to fight your enemies. She throws explosives that can be operated remotely.

The only problem while playing with her character is that she is fragile. She takes 14% more damage than the other characters. Otherwise, she is deadly. 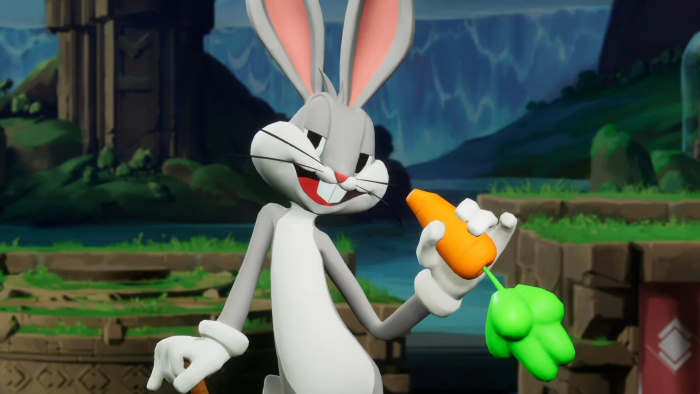 The Bugs bunny can generate dynamite, rockets, falling safes, and custard pie-flinging robots while combating your enemies. The Bugs bunny is the only one of the two mage class characters in the game. 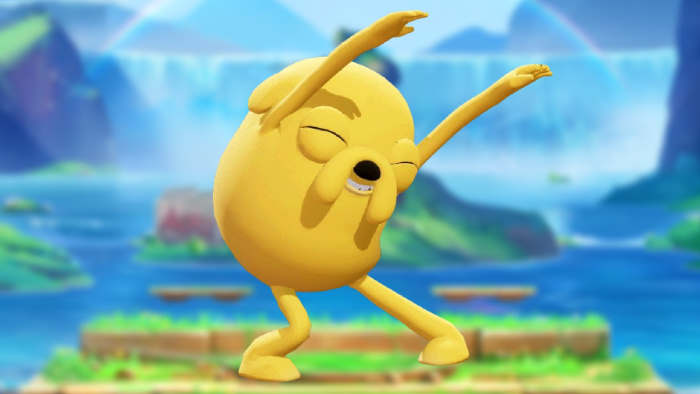 A bruiser character, he won’t help you much, but he can break armor. He got a special move that blocks enemies from coming back to the ground. He may not be as powerful as S-tier players, but he can help you win 2vs2. 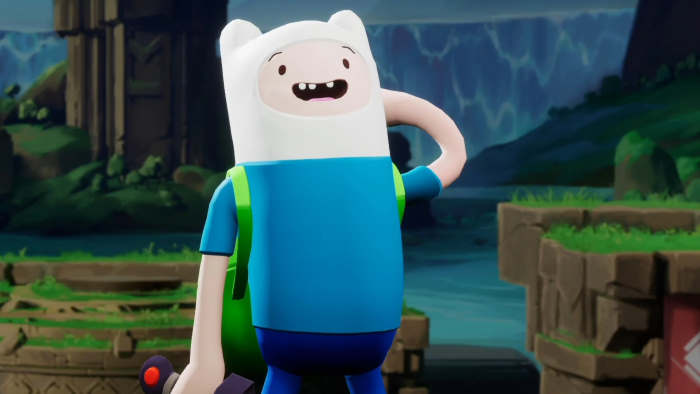 Finn’s regular attacks have the ability to break armor. Which does make him stand out from the rest. With every Finn regular attack, a coin comes out which can be used to gain the powerful abilities which can help you in 2vs2. 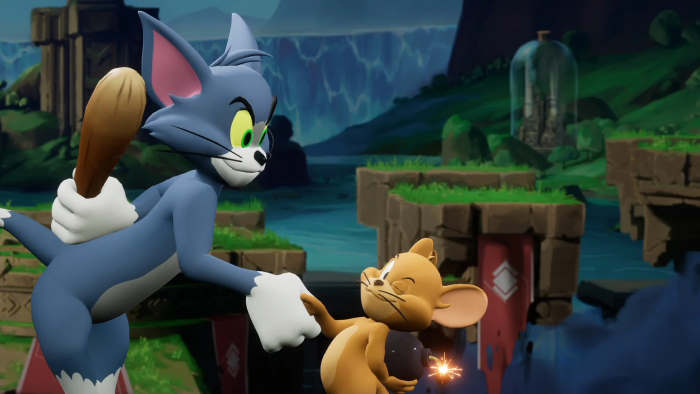 The most lethal combination, I would say. Tom launches his attacks on Jerry, and Jerry dodges those attacks, and it lands on the Enemy. The classic scene of the Tom and Jerry cartoon.

The animation can take you back to memory lane. Tom needs Jerry for some attacks. Striking that balance in 2vs2 is important. 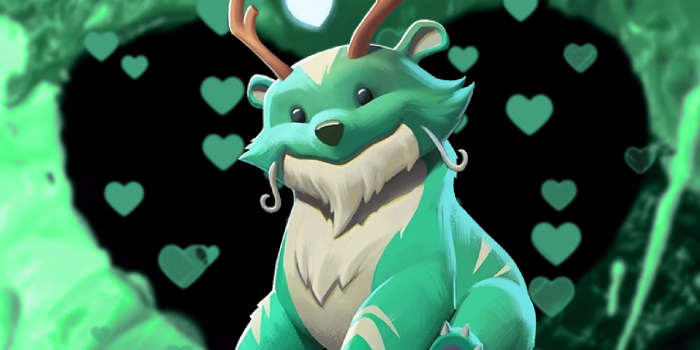 He is the only original character of the Multiversus. He got some powerful specials which makes him the best supporter.

Reindog fits with the mage characters with his specials. And his Up specials keep him engaged with the other classes of the game. He can be the perfect partner in 2vs2. 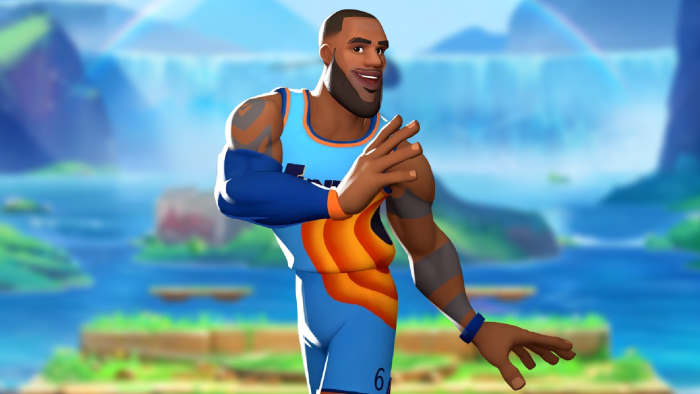 Lebron has basketball skills which make him unpredictable. he can be difficult to deal with for new players. He attacks his enemies with the basketball, but when he doesn’t have his basketball with him he can be vulnerable. He doesn’t have a very good range of attacks. 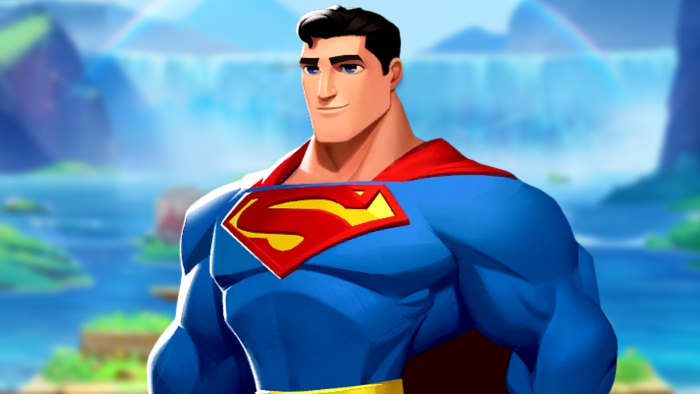 Surprised! Superman is in class B. Yes, the Man of Steel can take lots of attacks, and with every attack guarantee him armor. He can fly across the map thanks to his aerial powers. He can freeze enemies and can make them vulnerable to the attacks. 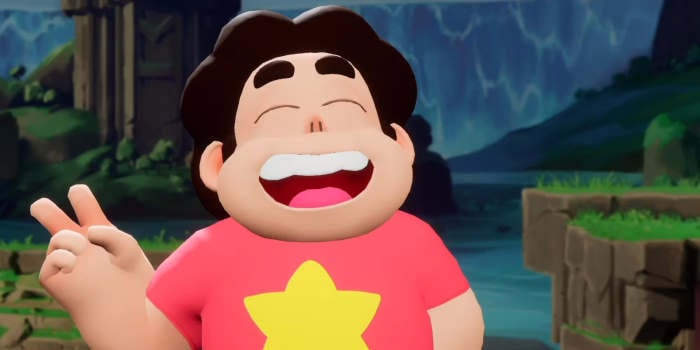 A support class fighter, Steven uses his positivity power to put some status effects on his enemies as well as the allies.

When he dodges the attacks he creates a bubble that absorbs hits from the enemies. A good option when you need good support. 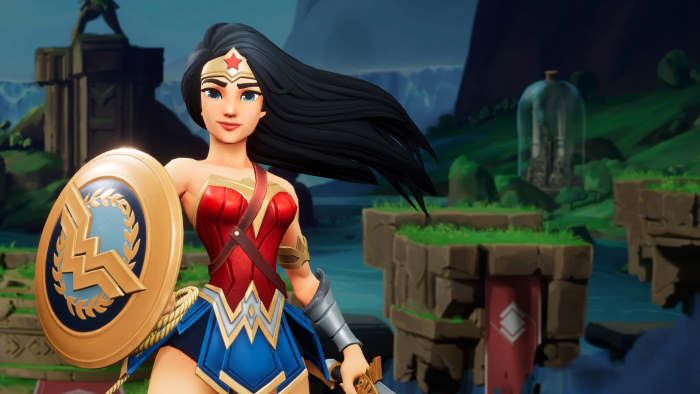 A mix of Tank and Support characters. The wonder woman can be your go-to character. She can bring back allies from danger with her special lasso.

Wonder Woman can also hide her allies with her up and down specials. She may not be the best, but her versatility can be used while in 2vs2 mode. 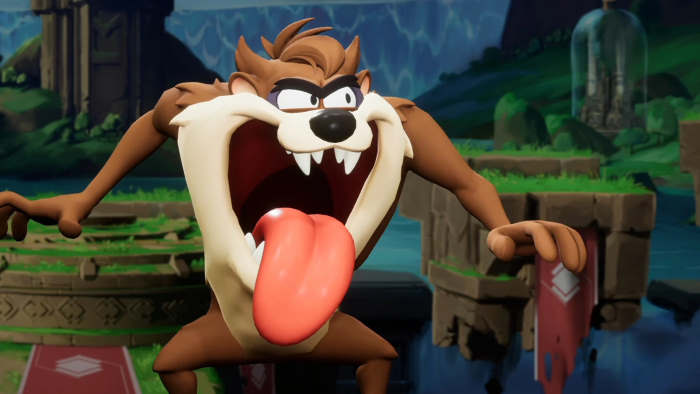 The speed and the damage output of the Taz can make him the most difficult character to deal with. He can quickly attack and destroy the enemy. He turns his enemies into clocked chicken and adds a tasty element to his attacks.

Tax suffers a lot in the air due to his limited sets of moves although he took to good on the ground. 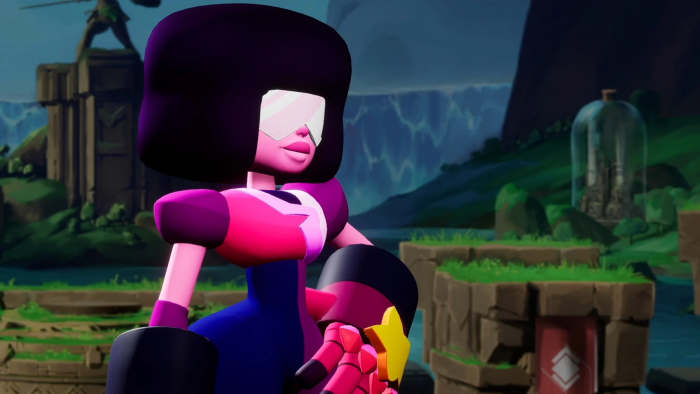 Garnet may be good, but she is nothing in front of the other Bruisers characters. She can deal a lot of damage to her enemies. The only thing that can let her down is her speed. She is very slow, which can make enemies attack while she is preparing for another attack. That part is when she is vulnerable. 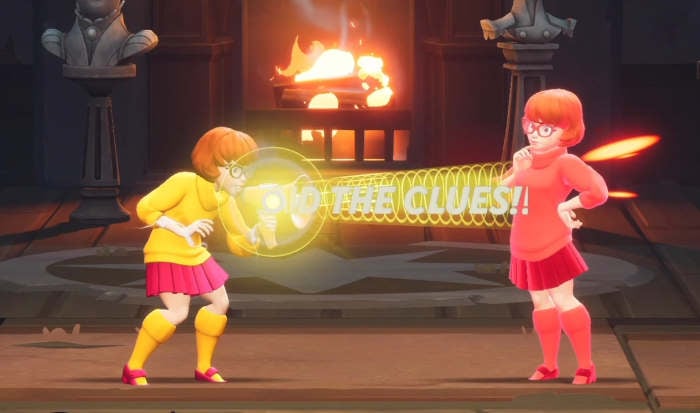 The ultimate fighter with some unorthodox fighting style. When she attacks, there is a chance of creating evidence. You can collect this evidence and use it to call a police car, which can lock up an enemy in combat.

Her other abilities are freezing her enemies, giving armor to her allies, and also her health. She is difficult to use. 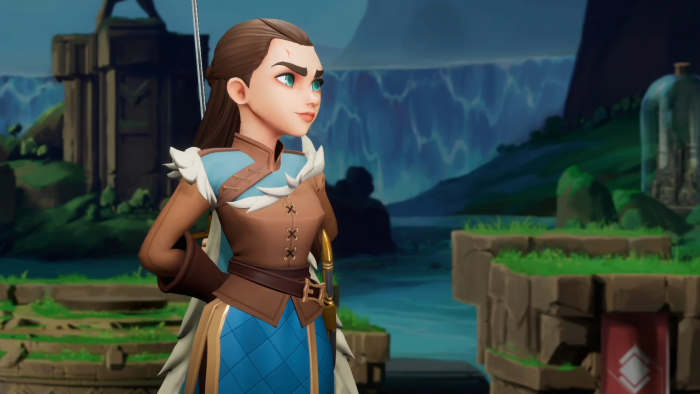 The coolest character of the game. She can transform her face with an enemy’s face to look like theirs. This may benefit you, but that also means she has to go close to the enemies, which makes her vulnerable to the attacks.

She gets a damage bonus for the back attacks, which can be useful. She needs to be mastered before using her to her full ability. 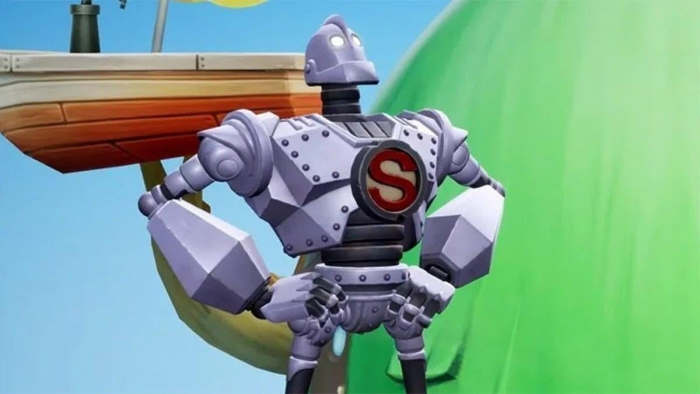 The Iron Giant is the experimental character of the game. He is a Tank Character. A big iron robot that can hit anything that comes his way can be great support, but when you are that big, you can be the first target for your enemies too.

The iron giants have problems. We suggest you master another tank slimmer than the Iron Giant. The attacks of the iron giant inflict a completely different status.

The Multiversus is still in beta, but you can learn their characters and master them before the game has released for everyone. The game concept is so cool that no one can avoid this game. You can learn the abilities and the flaws of each character of different tier classes from above.